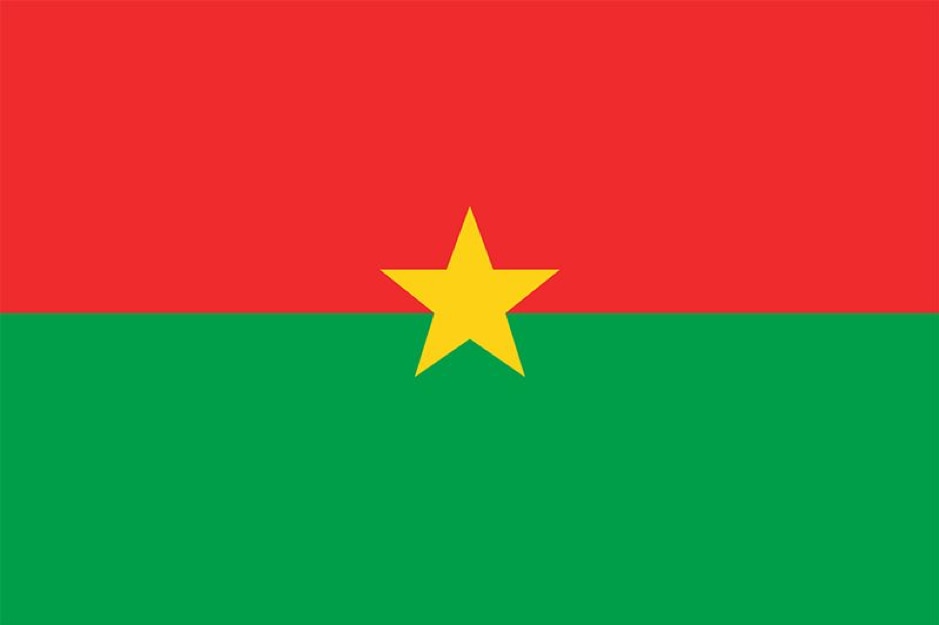 On Wednesday 11th January 2023, terrorists forcefully entered a Mosque of the Ahmadiyya Muslim Community in Burkina Faso, killing nine worshippers in an unprovoked and cold-blooded attack. Surely, to Allah we belong and to Him shall we return.

Local Ahmadi Muslims were peacefully gathered for the evening prayers at their Mosque in Mehdi Abad, an Ahmadi-Muslim majority village where around 650 members of the community live, near the town of Dori. During the call to prayers, eight armed terrorists arrived on motorbikes, invaded the mosque and began threatening the worshippers.

The terrorists separated nine of the older men, including the Imam of the mosque, from the other worshippers and marched them into the courtyard. They then demanded that Imam Alhaj Boureima Bidiga, 67, renounce his faith to which he responded, “If you wish to take my head off then you can, but it is not possible for me to denounce Islam Ahmadiyyat.” The Imam was then shot and killed.

They then proceeded to ask the same question of the other eight men, in turn. One by one the men refused to disavow their faith and one by one they were shot and killed. As the killings took place, the martyrs exclaimed ‘Allahu Akbar’ (God is Great) as their final words. This took place in front of the other worshippers, including children.

Following this heinous attack, the terrorists threatened to return to the village and kill all the remaining Ahmadi Muslims if the worshippers reopened their Mosque or did not denounce their faith.

The bodies of the martyred men lay where they fell all night as others feared they too would be killed if they retrieved the bodies. The martyrs were buried the following day.

A spokesperson of the Ahmadiyya Muslim Community said:

“Our community, all around the world, is a family and we are heartbroken at the brutal murder of our brothers and grieve with their loved ones. We pray that God envelops the martyrs in His mercy.

“We also pray for the security of Burkina Faso and that the Government fulfills its duty to protect all Burkinabe people, including Ahmadi Muslims, and that the perpetrators of this heinous and evil crime be brought to justice”

Ahmadi Muslims are persecuted for their faith by both state and non-state actors in many Muslim-majority countries. In 2010, scores of Ahmadi Muslims were murdered when terrorists simultaneously attacked two mosques in the Pakistani city of Lahore.

The names of the martyred are as follows: