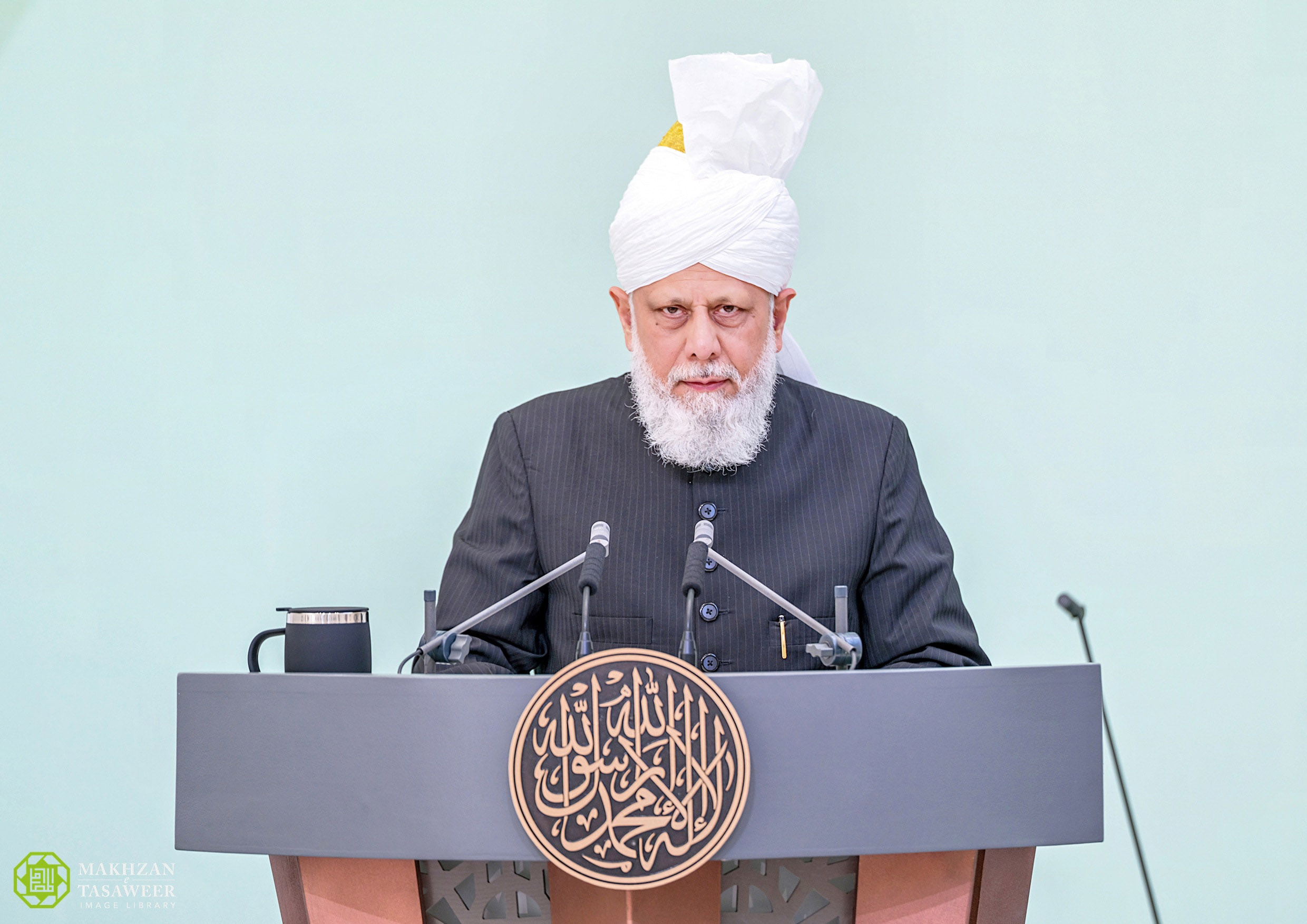 Following today’s attack in Nice and following on from the murder of Samuel Paty on 16 October, the World Head of the Ahmadiyya Muslim Community, His Holiness, Hazrat Mirza Masroor Ahmad has condemned all forms of terrorism and extremism and called for mutual understanding and dialogue between all peoples and nations.

“The murder and beheading of Samuel Paty and the attack in Nice earlier today must be condemned in the strongest possible terms. Such grievous attacks are completely against the teachings of Islam. Our religion does not permit terrorism or extremism under any circumstances and anyone who claims otherwise acts against the teachings of the Holy Quran and contrary to the noble character of the Holy Prophet of Islam (peace and blessings of Allah be upon him).

As the worldwide Head of the Ahmadiyya Muslim Community, I extend our deepest sympathies to the loved ones of the victims and to the French nation. Let it be clear that our condemnation and hatred of such attacks is not something new but has always been our position and stance. The Founder of the Ahmadiyya Muslim Community (peace be upon him) and his Successors have always categorically rejected all forms of violence or bloodshed in the name of religion.

The fallout from this heinous act has further exacerbated the tensions between the Islamic world and the West and between Muslims living in France and the rest of society. We consider this to be a source of deep regret and a means of further undermining the peace and stability of the world. We must all join together to root out all forms of extremism and to encourage mutual understanding and tolerance. From our perspective, the Ahmadiyya Muslim Community will spare no effort in our mission to foster a better understanding of the true and peaceful teachings of Islam in the world.”