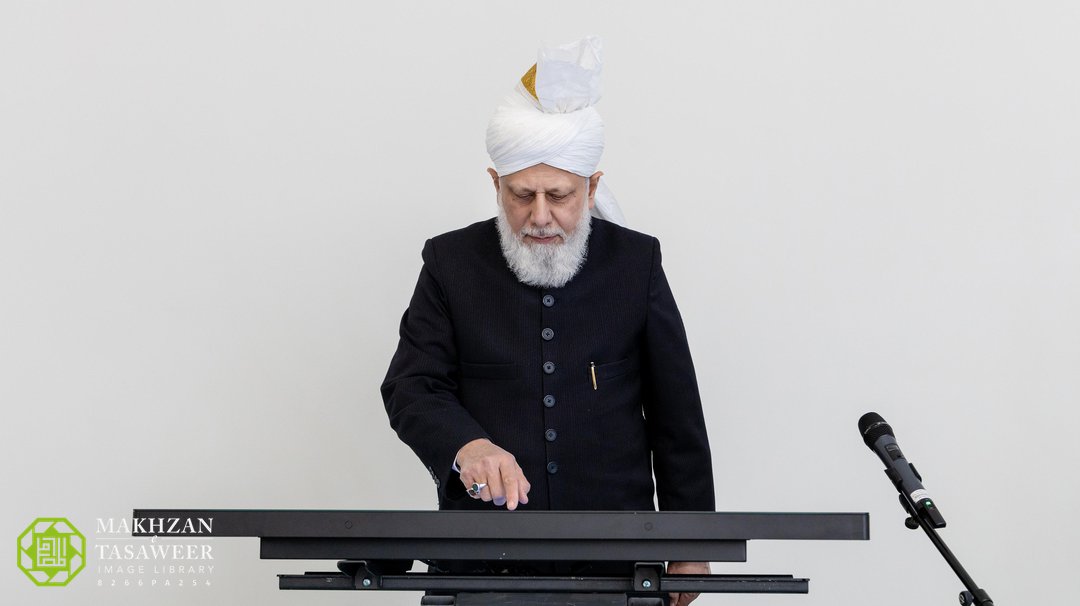 His Holiness officially launched the website from the Mubarak Mosque in Islamabad, Tilford, after announcing its launch during his Friday Sermon.

The launch was followed by a silent prayer led by His Holiness in thanks to God Almighty. 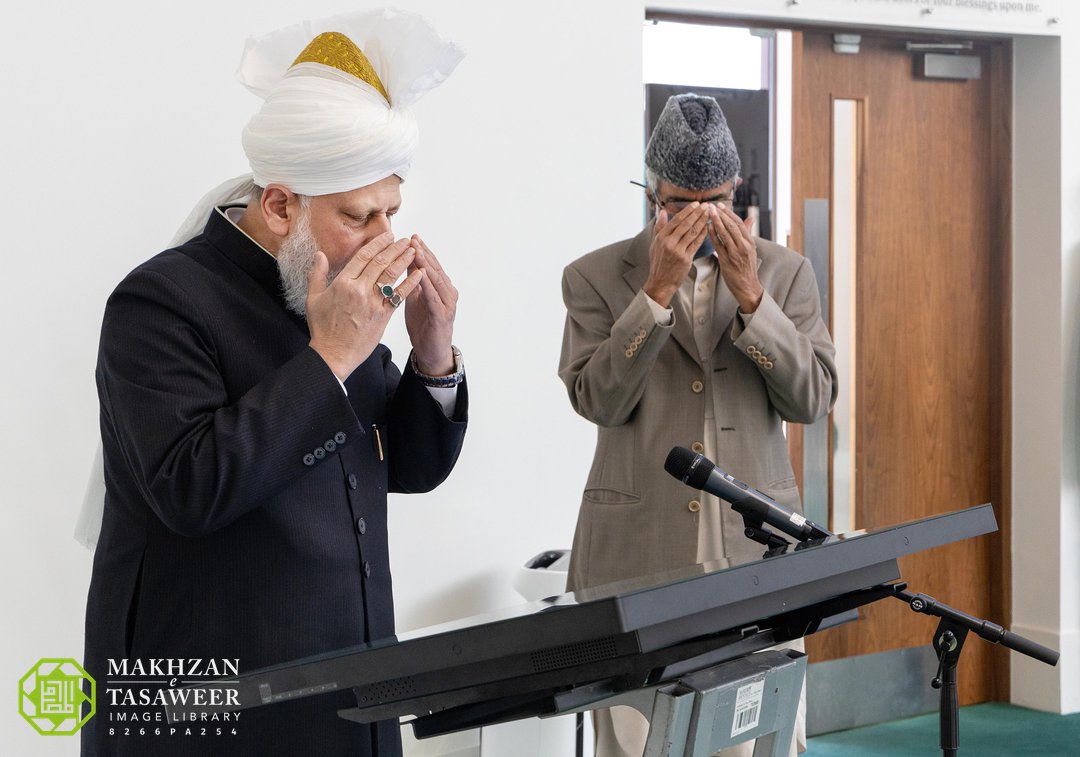 Speaking about the website during his Friday Sermon, His Holiness outlined that the new website will be a platform for spreading the message of Islam and introducing the beliefs and teachings of the Ahmadiyya Muslim Community to the Chinese population.

“The content available on the website has been categorised under different subjects. It includes the new revised edition of the Chinese translation of the Holy Quran and 23 other books and pamphlets. It also has the answers to many questions and it has a ‘Promised Messiah’ section that contains an introduction to the Promised Messiah (peace be upon him) and the Caliphs of the Ahmadiyya Muslim Community.”

Praying for the success of the new website and the Chinese people, Hazrat Mirza Masroor Ahmad said:

“May Allah the Almighty enable this website to become a source of guidance for the Chinese people and may their hearts open up for accepting Islam and the Ahmadiyya Muslim Community.”

“Do not simply follow the old methods with a passive attitude and by letting the work continue as it always has. Rather, you should work passionately and fervently and strive to find new and innovative ways to convey the message of Islam.” – Hazrat Mirza Masroor Ahmad more

HolyQuran.io hosts advanced features to search through the text, translations and commentaries of the Holy Quran more

You should have complete understanding and faith in the Promised Messiah (peace be upon him), that he is the Messiah and Mahdi as prophesied by the Holy Prophet Muhammad (peace and blessings be upon him).” – Hazrat Mirza Masroor Ahmad more