Practices of the Promised Messiah(as) in Ramadan 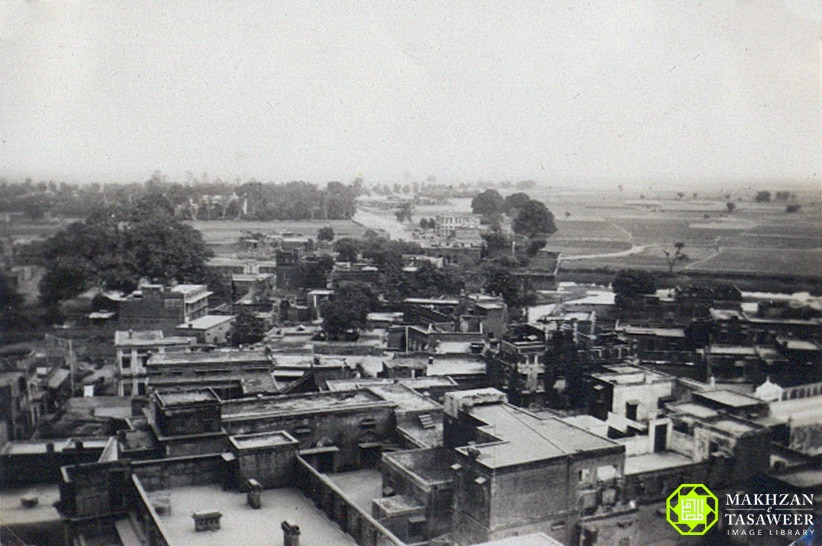 “In 1895, I happened to pass the entire month of Ramadan in Qadian and offered the Tahajud – i.e. the Tarawih – prayers behind the Promised Messiah(as) throughout the month. It was Huzoor’s(as) custom to offer the Witr prayer in the first part of the night and eight rak‘aat [units of prayer] of the Tahajud prayer in divisions of two in the latter part.

“‘O Living and Self-Sustaining God, with Your mercy do I seek help.’ His manner of reciting this was such that I would be able to hear his voice. Moreover, he always used to partake in sehri directly after the Tahajud prayer and would delay it to the extent that the Azan would sometimes occur whilst he was eating.”

“The fact is that in this matter, the Shariah does not advocate the halting of food and drink upon the break of dawn in the light of scientific facts and perception. Rather, food and drink should be stopped when the first light of dawn becomes manifest to the masses. Hence, the word تَبَیَّنَ also makes this matter plain. In a Hadith, it is also recorded that the Holy Prophet(sa) said, ‘Do not stop eating and drinking at the Azan of Bilal, but instead, continue to do so until the Azan of Ibn-e-Maktum because he is blind and does not call out the Azan until people raise a hue and cry of the morning.”

Regarding the diet of Hazrat Mirza Ghulam Ahmad(as), it is said that in sehri, during Ramadan, there usually used to be salan [curry dish] or a chicken leg and firni [Indian sweet dish] for Huzoor(as). Hazrat Ahmad(as) would take a paratha [Indian fried bread] instead of a roti [flat bread], though he would only eat a small amount of it.

In his formative years of seclusion, he performed many spiritual exercises and meditations. At one occasion, Hazrat Ahmad(as) kept fasts for six consecutive months under the will of God. At iftari his food intake would merely be half a bread or even less. He also would not eat sehri and would secretly hand the food, which used to arrive from home, to less privileged individuals so that members of his household remained unaware. However, his general stance was that he disliked for his Jamaat to carry out exercises of such a nature and in its place, declared the jihad of this age to be services in relation to tabligh and the pen against the opponents of Islam. Thus, if entertaining the notion that such a person was desirous of material pleasures is not a complete injustice, then what is?

Hafiz Nur Muhammad Sahib of Faizullah Chak narrated to Hazrat Mirza Bashir Ahmad(ra) that once during the month of Ramadan, somebody called the Azan prior to its actual time during sehri. The Promised Messiah(as) entered the mosque and said, “I had just raised a glass of milk to my mouth when I heard the call for Azan. For this reason, I put down the glass at that very moment.” Someone humbly submitted, “Huzoor, there is still time to eat and drink.” He replied, “I do not desire to partake of anything after the Azan.”

Hazrat Mirza Bashir Ahmad(ra), with regard to this narration, said:

“I would like to add that if this narration is authentic, then Huzoor(as) would have taken precautions for his own sake at that particular occasion. Otherwise, the practise of the Promised Messiah(as) was that he did not estimate the time [for the end of sehri] by the Azan but through the emergence of the break of dawn. In this regard, he would also adhere to the stance that the break of dawn should be clearly manifest as is the objective of the Quranic verse. However, it is of the scholar’s opinion that fatwa [Islamic verdict] and taqwa [righteousness] are two very different matters.”

(Taken from the compilation of narrations related to the life of the Promised Messiah(as) in Sirat-ul-Mahdi by Hazrat Mirza Bashir Ahmad(ra). Translated by Fateh Alam, UK. Published in The Weekly Al Hakam)