The religion that represents the pinnacle of religious evolution. 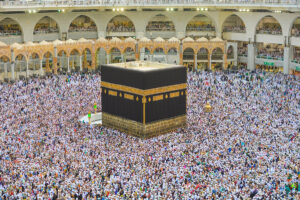 Islam, a name given by Allah to this religion (Quran 5:4), is an Arabic word which literally means obedience and peace. ISLAM is derived from the Arabic root “SALEMA”: peace, purity, submission and obedience. So ‘Islam’ would mean the path of those who are obedient to Allah and who establish peace with Him and His creatures. Its follower are called Muslims.

Islam is not a new religion. It is, in essence, the same message and guidance which Allah revealed to all prophets before Prophet Muhammad peace be upon him. Allah says in the Qur’ân:

The Five Pillars of Islam (Declaration of the Islamic Faith)

In order to enter into the fold of Islam i.e. to be Muslim, one has to know, believe, accept totally and sincerely apply the five basic principles (Pillars) on which Islam is based: Ibn Umar narrated that the Messenger of Allah – Prophet Muhammad (P.B.U.H) said: Islam is based on the following five pillars (principles).

25 interesting facts you should know about Islam
Religious Tolerance and Freedom in Islam
The Hunt to Capture the Real Islam
Islam – Beyond Culture and Ethnicity
Should Islam Really Be Feared…?
The Islamic Dilemma: Should We Fear the Religion of Peace?
more articles about Islam ...

What is meant by the statement "Islam has no church"? 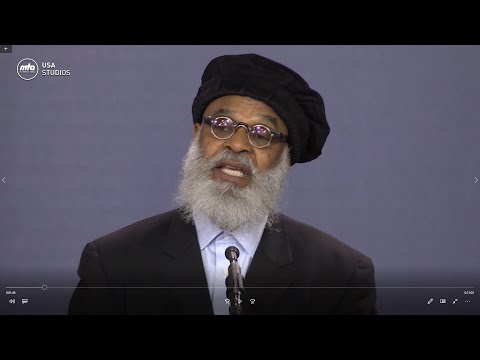 22:16
From a Single Soul - Islam's Response to rise of racism 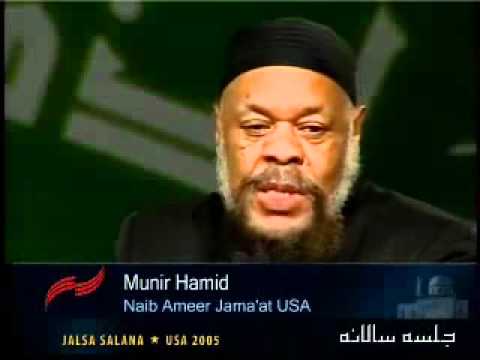 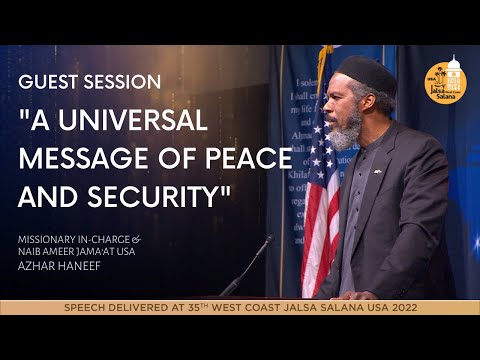 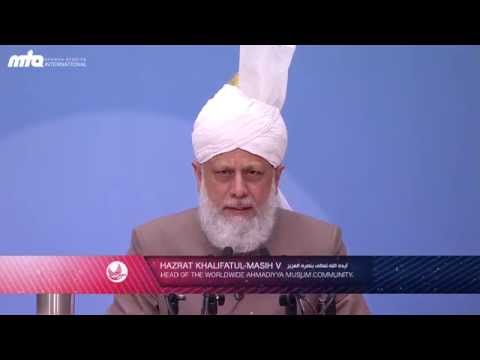 The Essence of Islam Volume I

The Essence of Islam Volume III

The Essence of Islam Volume IV

The Essence of Islam Volume V

The Philosophy of the Teachings of Islam

The Victory of Islam

The Economic System of Islam

Muhammad in The Bible

An Elementary Study of Islam

Some Distinctive Features of Islam

Islam and the Freedom of Conscience

Islam - Its Meaning for Modern Man

Victory of Prayer Over Prejudice
Punishment of Apostacy in Islam

The Concept of Justice in Islam
Islam: My Religion

Why Islam is my choice