It is alleged that Hazrat Mirza Ghulam Ahmad of Qadian (a.s.) brought a new religion?

Some scholars now say that coming of the Messiah in latter days is not Islamic concept?

How can the signs of coming of the Messiah attributed to Hazrat Mirza Ghulam Ahmad of Qadian (a.s.)?

The prophecy was regarding Jesus son of Mary(a.s.), why was it not prophesied that someone like him would come?

If the job of the Messiah is to unite all Muslims, then why do we call ourselves Ahmadiyya?

Every sect in Islam quotes Quran and Hadith, but how to identify the true Jama’at?

It is alleged that Khulafa in Ahmadiyyat are related to the Promised Messiah(a.s.), is this favouritism?

It was prophesied that Messiah will distribute money and people will reject it. It is alleged that this did not happen?

It is alleged that Hazrat Mirza Ghulam Ahmad of Qadian (a.s.) stopped the Jihad with sword so he changed Islam?

Non-Ahmadis say that Khatam-un-Nabiyyeen means no prophet can come after Holy Prophet(s.a.w), can you shed some light on this?

Can you shed some light on the similarities of acceptance of the message at the time of Holy Prophet(s.a.w) and the Promised Messiah(a.s)?

It is alleged that Ahmadis are hypocrites that they believe in another prophet and still call themselves Muslims, how do you respond to that? 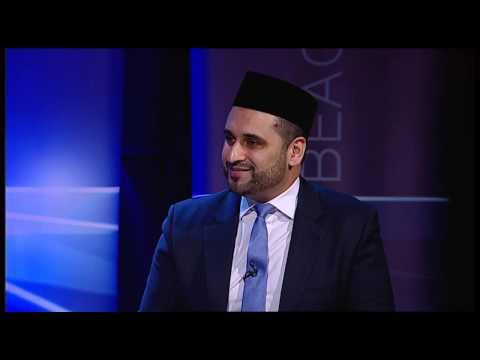 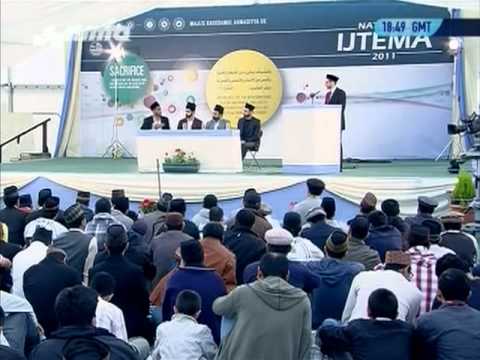 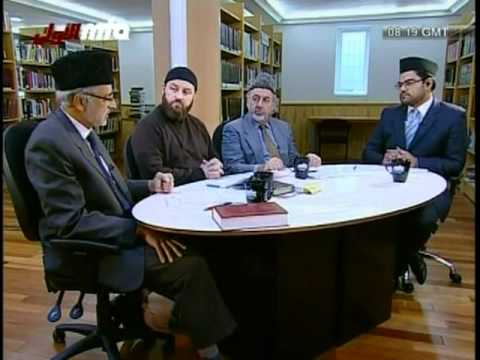 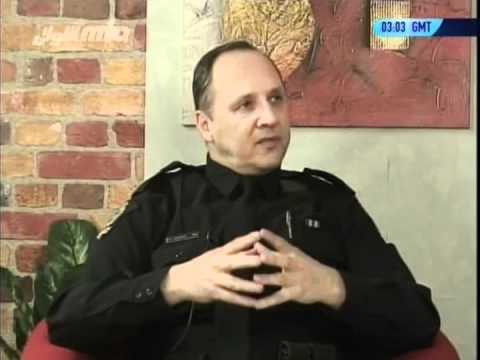 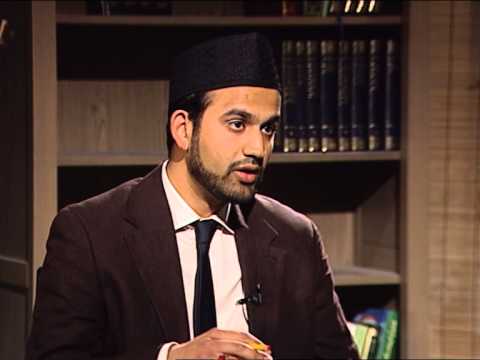