Beacon of Truth #17 Challenges and Prophecies of The Promised Messiah

Two attributes of a Prophet are Bashir and Nazir. Can you explain what does it mean to be Nazir (Warner)?

Can you give brief background of the prophecy concerning Muhammadi Begum?

Opponents allege that Promised Messiah (as) fabricated this prophecy to marry Muhammadi Begum?

Prophecy concerning Abdullah Atham, why he died if he repented?

Why is prophecy of death significant for opponents?

Can you throw some light on the prophecy concerning Lekh Ram?

What was the reaction of Arya Samaj after the death of Lekh Ram and if anyone accepted Islam Ahmadiyyat?

Was there any prophecy about his own lifetime by The Promised Messiah(as)?

There was another prophecy regarding Alexandar Dowie and he died in lifetime of The Promised Messiah(as)?

We see these prophecies were fulfilled but why there were not large number of converts at that time? 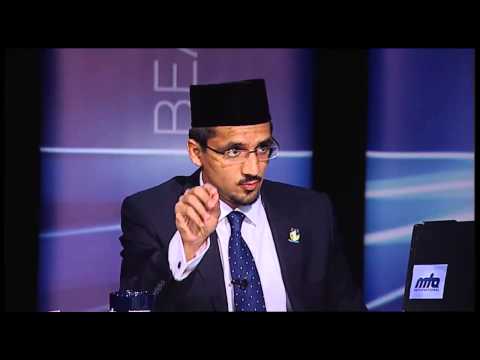 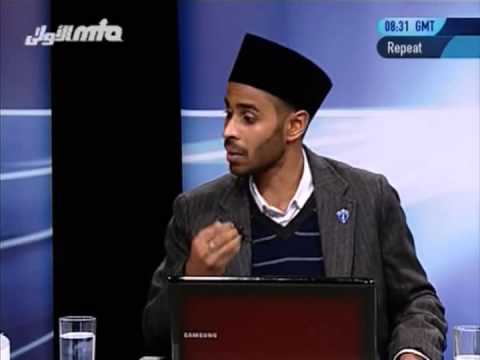 1:00:57
Authenticity of the Origin of Islam - Response to Tom Holland - Beacon of Truth 23 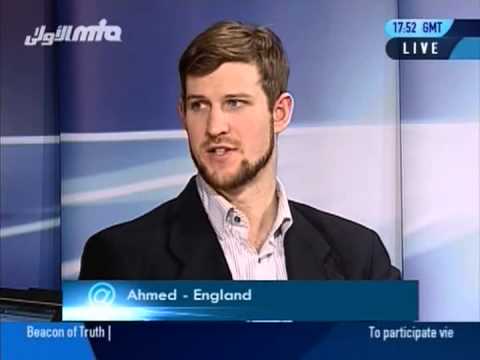 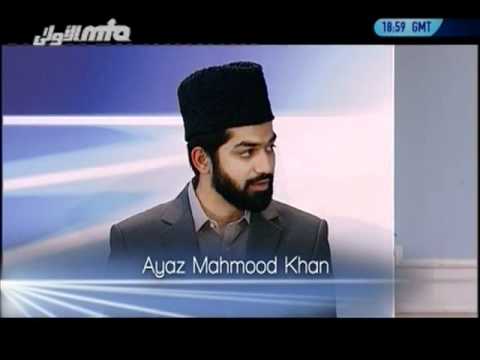 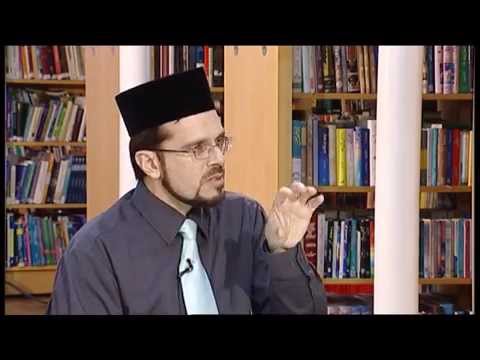