Programme no. 18 of an English talk show series exploring various matters relating to Islam, the beacon of truth.

What are prophecies and what are their types?

What is the context in which Holy Prophet Muhammad(sa) talked about the Promised Messiah?

When God knows that people can misunderstand, is there wisdom in prophecies to be in parables?

What are the signs mentioned in Ahadith concerning the advent of the Promised Messiah?

Why is Promised Messiah called Jesus son of Mary?

Some Ahadith talk about two personalities, a prince of peace and a warrior who kills the swines etc.?

It is alleged that we take metaphorical meaning where it suits us?

There is Hadith that Mahdi will be buried in my grave. How can it be interpreted?

How can the concept of Dajjal be explained to others?

The purpose of Promised Messiah was establish peace and justice in the world but we do not see it even after 100 years?

How can we prove that Hazrat Mirza Ghulam Ahmad of Qadian was the same person prophesied in Ahadith? 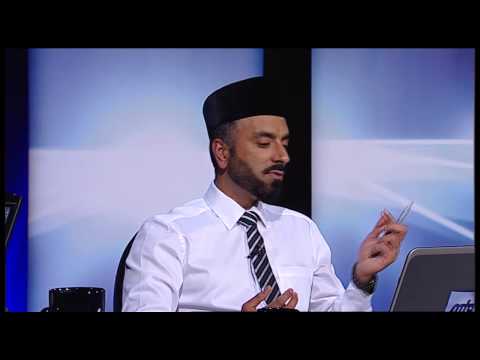 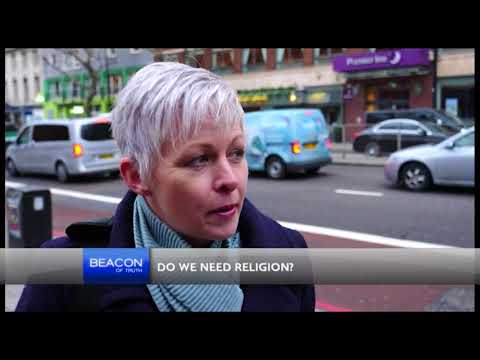 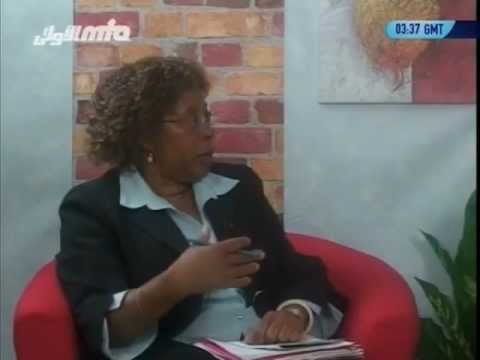 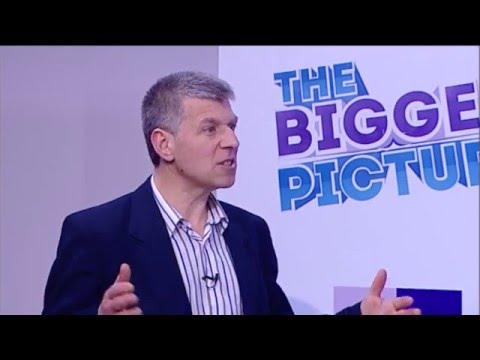