What are some of the signs mentioned in the Holy Quran about latter days?

What are some of the signs mentioned in the Ahadith about latter days?

Why do we say the decline of Muslims was in 19th century (14th century Hijrah), why not before?

There are signs mentioned in Ahadith like killing of swine, destroying of cross and also that Mahdi will appear from Mecca? What is the explanation?

Did anyone in the time of the Promised Messiah (as) accepted him through Vision and True Dreams?

What stage the world was in when the Promised Messiah appeared as the servant of Holy Prophet Muhammad(sa)?

At that time when science was pulling people away from religion, what was the significance of religion in the world?

What does it mean that if I did not have come then someone else would have come as it was the time of the Promised Messiah?

Can you shed some light on the background on why Muslims were getting converted to Christianity at that time?

Some non-Ahmadis believe that Dajjal is an one eyed-monster. Can you shed some light on that?

What are the similarities between the time of Jesus and Promised Messiah?

How can we prove to Christians that Promised Messiah is Hazrat Mirza Ghulam Ahmad of Qadian?

What is the status of the Promised Messiah? Was he a prophet?

With the advancement of technology do people feel the need for guidance?

Did Muslims feel the need of Promised Messiah at that time? 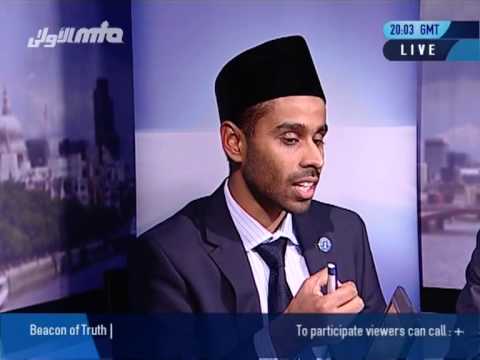 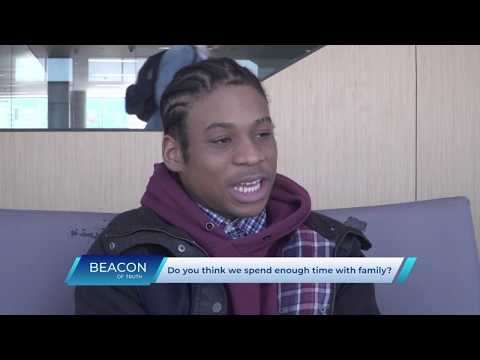 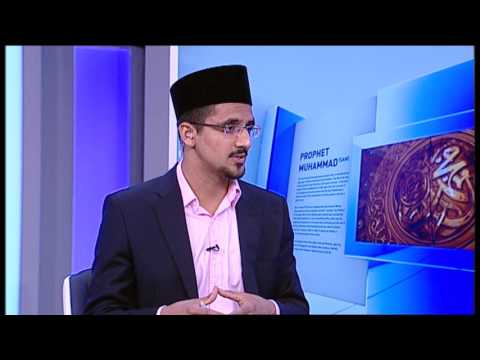 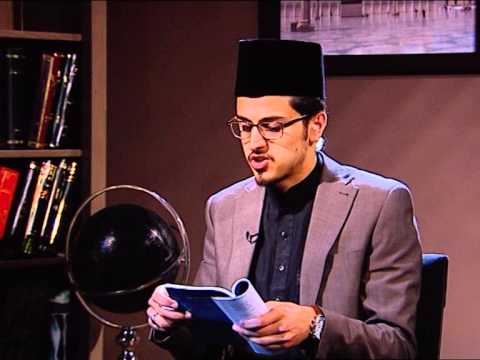 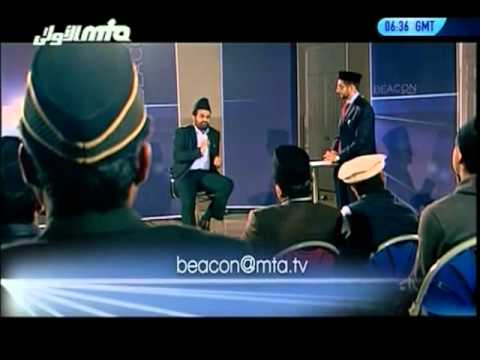