In the Holy Quran there is clear direction not to create sects yet we see today there are so many sects and Holy Prophet(sa) himself prophesied that there will be 73 sects in Muslim Ummah. How do you respond to that?

Muslim Ummah claims that they are the best people yet we see so many differences that even we do not celebrate Eid on same day. How can we then claim to be best?

Why and how is Muslim Ummah compared to Mosaic dispensation?

Why the prophecy is about a very specific person i.e. Jesus son of Mary instead of generic one?

How can we say that since the Holy Prophet(sa) the Muslim Ummah has split into 73 sects?

What is the concept of anti-Christ that the second coming of Messiah has to destroy?

There were many Mujadaddeen (Reformers) in Islam. What was their view regarding Jesus Christ?

One task of the Imam Mahdi was to unite the Muslim Ummah. 120 years have passed but unfortunately we do not see the unification? Could you please explain?

Some Muslim groups believe that Jesus(as) has indeed passed away but they also reject Ahadith and say that there is no Mahdi or Messiah to come in the Muslim Ummah? How can we present proof to them? 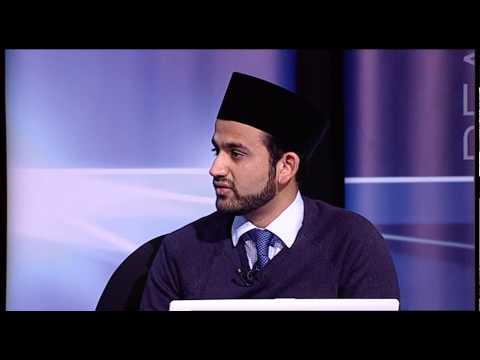 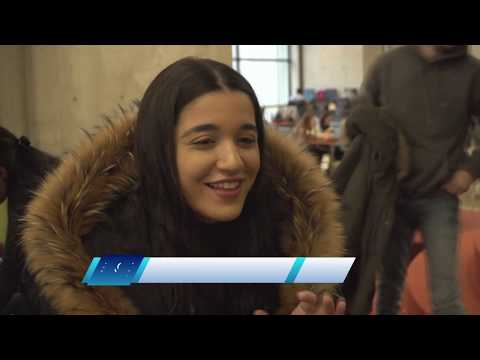 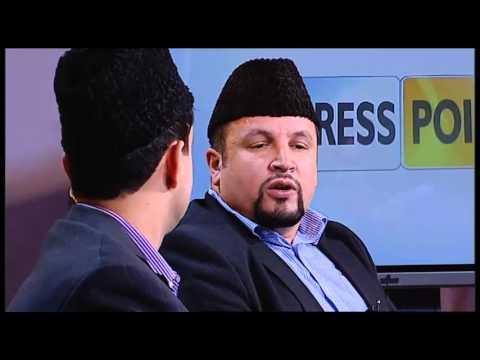 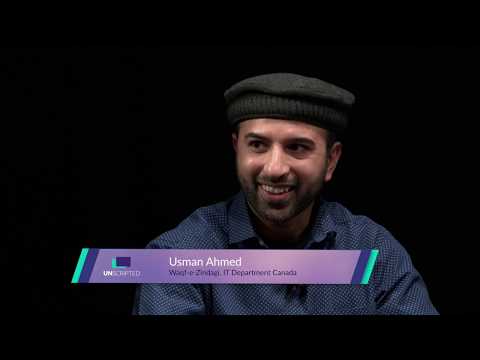 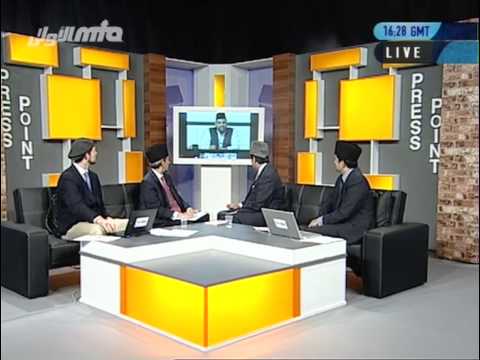