Defending the Honour of the Holy Prophet(sa) – Real Talk

Special Edition of Real Talk Defending the Honour of the Holy Prophet (saw), the film “Innocence of Muslims” and the reaction.

Questions discussed in this special episode include:

Why do Muslims hold Holy Prophet(sa) so dear to them?

Why was the reaction so large to just a random ordinary film?

What can non-Muslim learn from Islam and teachings of Holy Prophet Muhammad(sa)?

Question for Audience – How does the teachings of Holy Prophet inspired you?

Why did Muslims reacted in such a way that resulted in propery damage and loss of lives?

The anti Islam elements claim that teachings of Islam is outdated and not relevant today?

Was there any political agenda behind making this film?

Do you think media covered this event fairly?

How did Holy Prophet(sa) responded himself to such acts?

How has Ahmadiyya Muslim Community responded to this?

Where do we draw the line of Freedom of Speech and can this video be justified under freedom of speech? 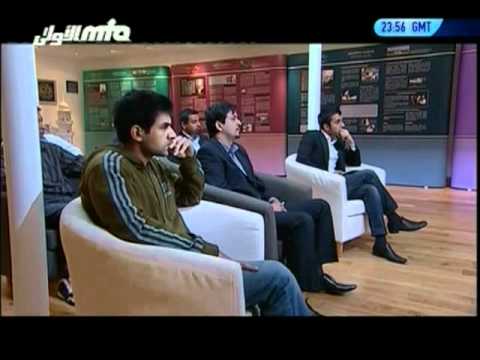 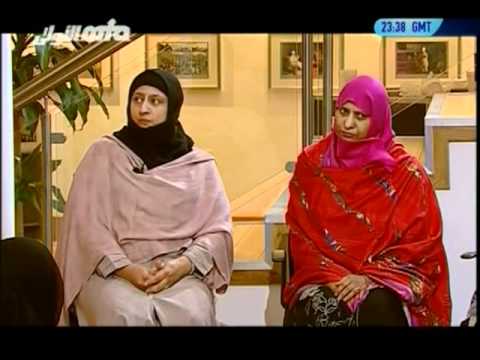 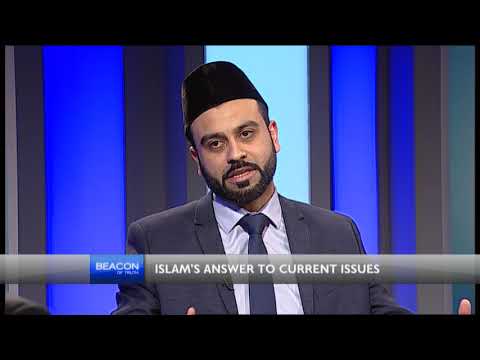 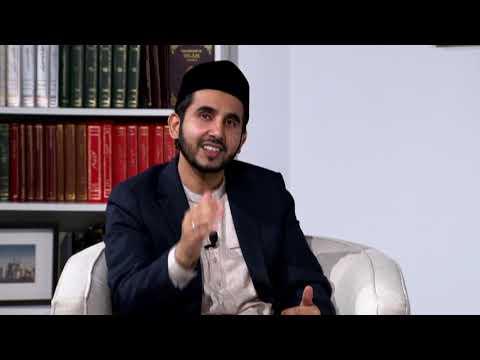 25:53
Dajjal or The Antichrist 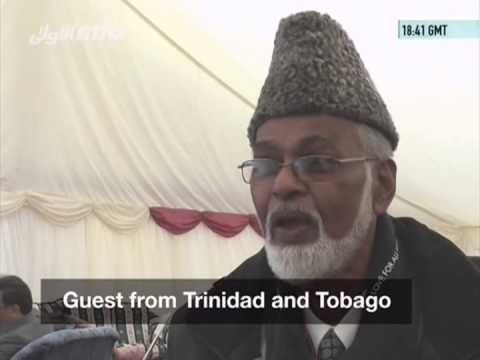