3:54 In Mathew 24:30-31 states: “At that time son of man will appear in the sky and all the nations of the earth mourn. They will see the son of man coming on the clouds of the sky with power and great glory. He will send out His angels with a loud trumpet, and they will gather His elect from the four winds, from one end of the sky to the other.” Do these verses pertain to the Ahmadiyyat being broadcast via the satellite system (MTA)?

21:48 Follow-up question about the role of NATO on Bosnia.

27:05 A Christian comment that God is powerful He can have whatever He wants and can have a son.

32:26 Has there been any research done about the similarities between Mary the mother of Jesus and the mother of the Promised Messiah?

41:28 Jesus spoke from the cradle and knew he was a prophet?

46:27 During the recitation of the Holy Quran or Urdu peotry is recited, is it possible to have the transliteration shown on TV screen?

53:08 Astronomers say space is finite, what is your opinion on this?

58:55 Bible says that God’s house has many rooms, are they spiritual or temporal? 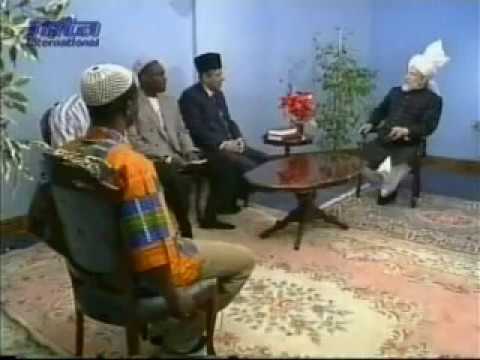 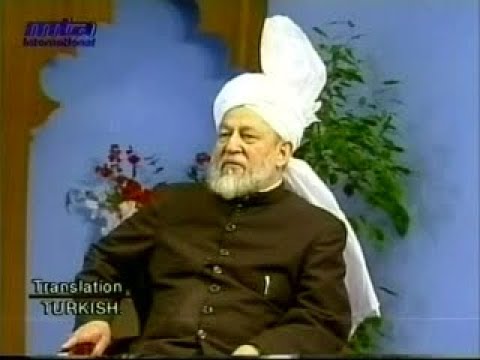 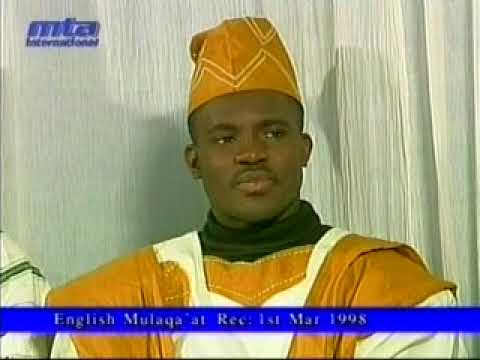 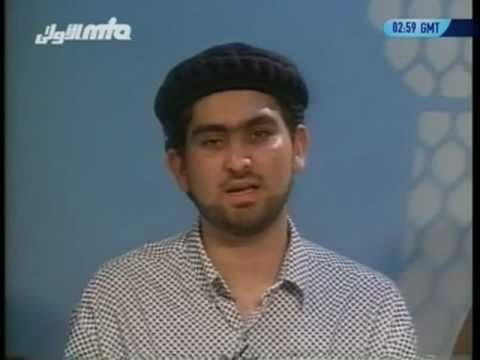 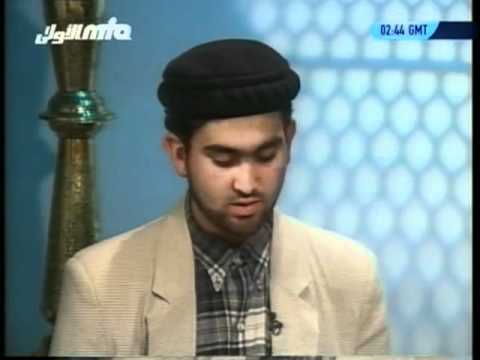