2:40 Why Muslims celebrate Eid on different days? (Sighting of Moon)

8:45 What is the current state of affairs in Pakistan regarding Ahmadis?

9:08 What is preventing other Muslims from accepting the truth about Islam Ahmadiyyat?

12:19 The Jews believe they are the chosen people. From where do they derive this belief?

15:20 Some people have accepted the Promised Messiah(as) but do not join the Ahmadiyya community, how does God perceive such people?

19:35 Muslims have Quran but they still fight among themselves and cannot resolve their issues. How can we establish peace among Muslims?

21:17 What is your opinion about faith healers?

33:06 Is Eid-ul-Adha celebrated after Hajj or sighting of moon?

36:30 When women have menstruation period are they allowed to go to the mosque?

38:45 Because of bad cultural practices (and festivals) it is hard for some people to join Ahmadiyyat? And if a chief becomes Ahmadi, can he disallow such festivals?

43:00 What to do if food served at someone’s place may not be halal?

45:22 Often we hear about prophets in the Middle East, can you shed some light on prophets in other places?

51:50 Do Israelis have any right to the lands they have occupied? (Promised Land)

55:00 Could you shed some light on hypnotism? 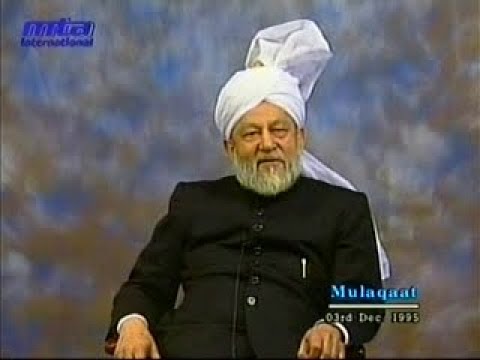 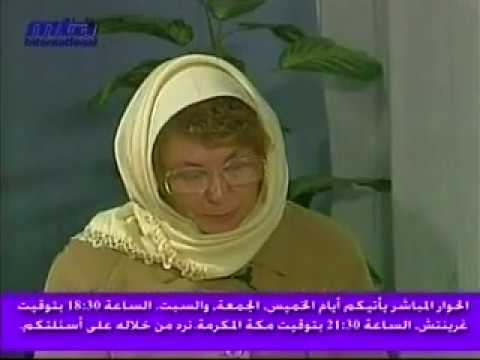 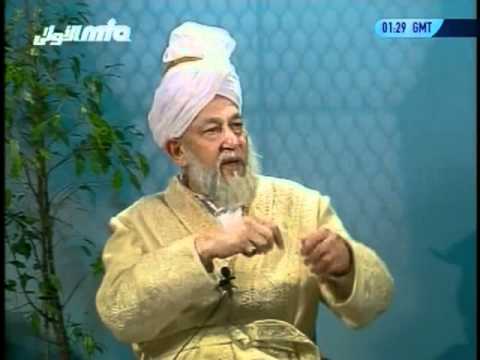 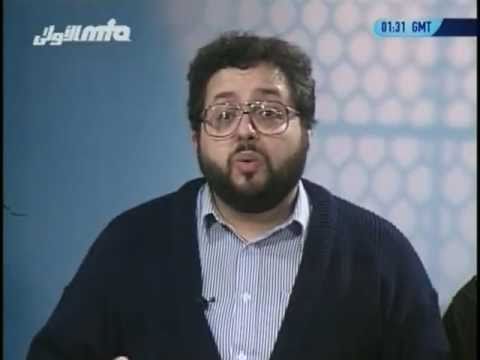 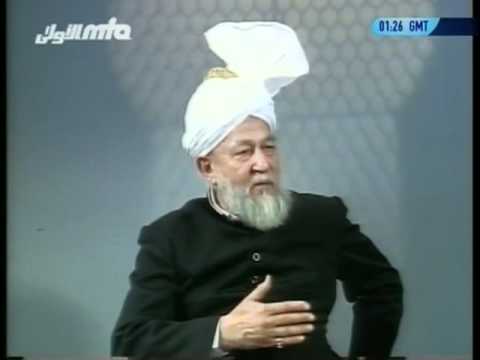