Q3 22:25 What were the status given to followers of previous prophets?

Q4 30:10 Do Muslims believe in ghosts and other super natural beings?

Q5 36:25 The fighting that is happening in the name of God, and people are suffering, and it appears God is not intervening to Help and devil has full grasp.

Q6 46:55 With reference to verse of the Holy Quran “[4:35] Men are guardians over women because Allah has made some of them excel others, and because they (men) spend of their wealth. So virtuous women are those who are obedient, and guard the secrets of their husbands with Allah’s protection. And as for those on whose part you fear disobedience, admonish them and leave them alone in their beds, and chastise them. Then if they obey you, seek not a way against them. Surely, Allah is High, Great.” can you explain the term “chastise them” and what constitutes obedience?

Q7 54:05 Question about the writings of The Promised Messiah(as), that many Muslims became apostates at the time Holy Prophet Muhammad(sa), where can that be found in the Holy Quran? 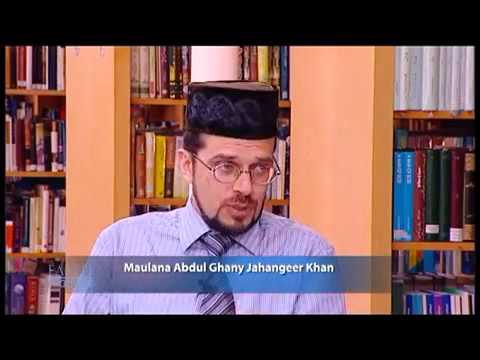 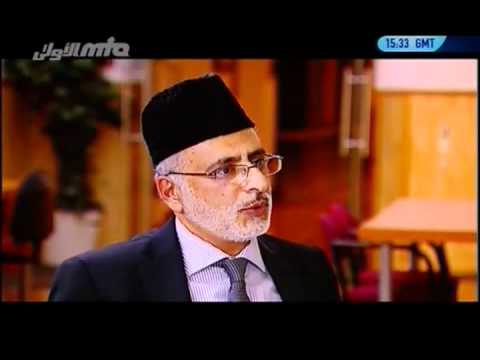 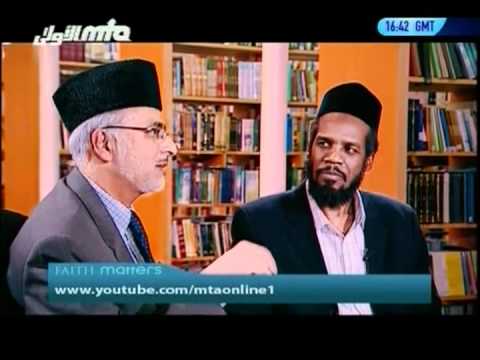 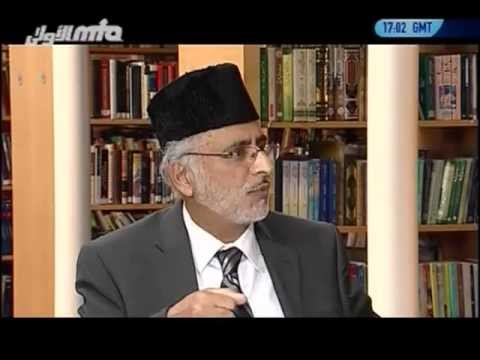 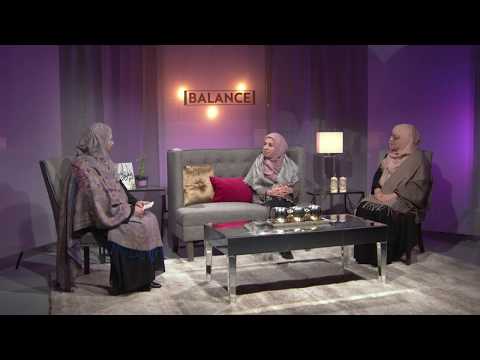