Q1 02:15 Could you please comment and explain the quote of Hazrat Khalifatul Masih IV(rh) in his centenary message: “The followers of all great religions — Jews, Christian, Muslims, Hindus, Buddhists, Zoroastrians, and Confucians — anxiously awaited the advent of a Promised Reformer, as predicted in their holy scriptures. The Jews expected the Messiah to rejuvenate Judaism; the Christians claimed that the second advent of Jesus would bring nigh the Kingdom of Heaven; the Muslims believed the Messiah and Mahdi would join forces to bring about the final renaissance of Islam; Hindus awaited the coming of God Him-self in the form of Krishna; and the Buddhists were hopefully waiting for the reincarnation of Buddha.

How could God send different Messengers simultaneously — each calling to the same God in his own diverse way, inviting mankind unto divergent paths and conflicting ideologies? That was the perplexing question addressed by Mirza Ghulam Ahmad under Divine guidance and revelation. It was revealed to him that all the prophecies regarding the advent of various reformers were no doubt true. They, however, implied that only a single claimant would be raised who would combine in his person the qualities, roles, and spiritual powers of all the great World Reformers whose advent had been promised. Indeed, he would be a soldier from God wearing the garbs of different prophets.”

Q2 17:48 How Holy Quran describes the creation of man and evolution?

Q3 28:40 How come Mirza sahib had his picture taken when Prophet Muhammad(sa) was against pictures?

Q5 41:23 Are women permitted to be Imam in Islam? What is the Ahmadiyya Muslim position on this matter?

Q6 47:15 Can you explain the quote of The Promised Messiah(as) “Every Muslim will accept me and will confirm my claim except the zurrayatul baghaya whose hearts will have been sealed up by God Almighty”.

Q7 52:20 Can you explain what is heavenly graveyard (Bahishti Maqbara) and is this opening a gate to heavens by doing financial sacrifice (Wassiyat / The Will)? 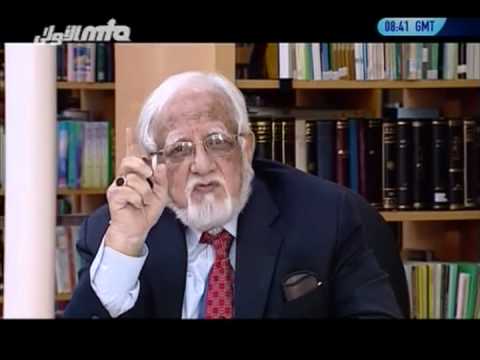 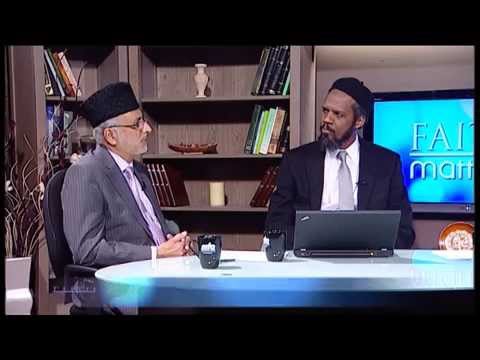 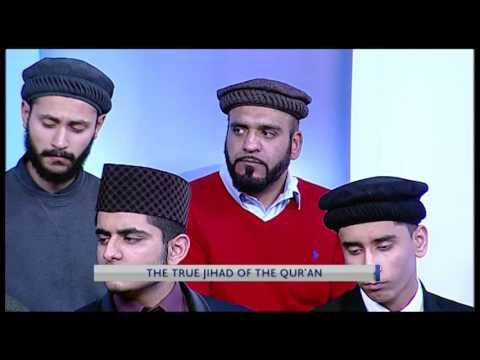 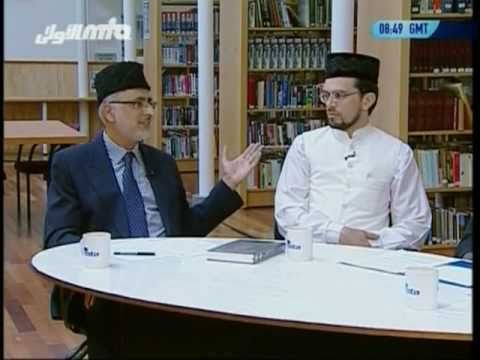 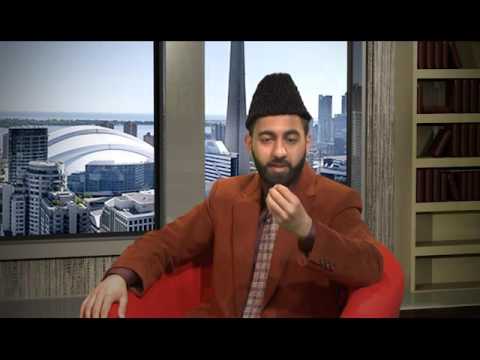