Q1 02:05 “Verily, Allah commands you to make over the trusts to those entitled to them” (Holy Quran). In the light of this verse could you elaborate on the hereditary system of power transition prevailing in some Muslim countries?

Q2 11:40 The uprising of public against the governments in the Arab countries, what does it show from Islamic point of view?

Q3 16:00 What is the Ahmadiyya Muslim view point in revolutions taking place in Arab / Middle East? Are these kind of protests allowed in Islam?

Q4 25:00 What are your thoughts about those political powers that use religion to influence and control their people?

Q5 32:30 Why The Promised Messiah(as), the founder of Ahmadiyya Muslim Community, praise the British Government?

Q6 44:50 Is it not true that being part of sect in Islam is contradiction to the teachings of the Holy Quran?

Q7 52:50 Islam has just arrived here in the last 100 years in Britain, why it took so long? how will the British people be judged by God? 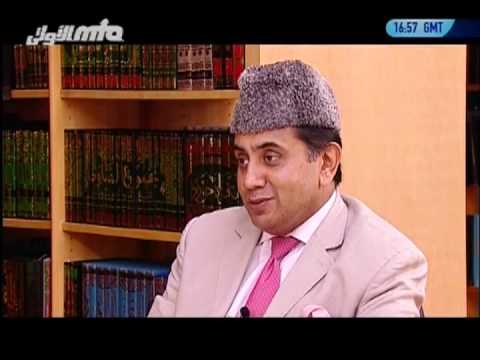 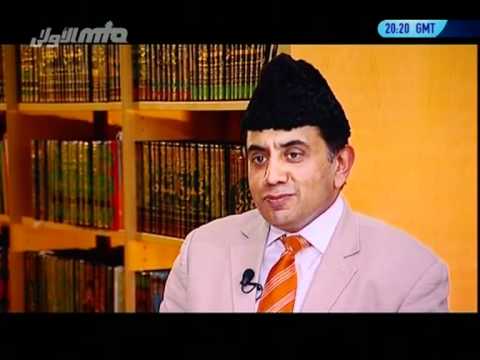 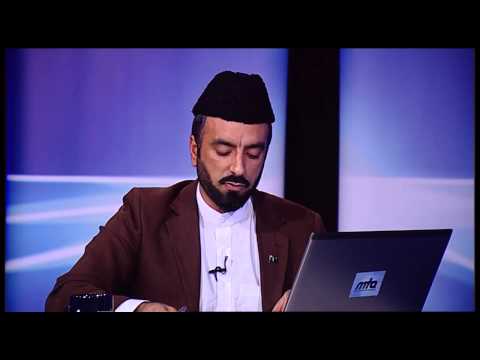 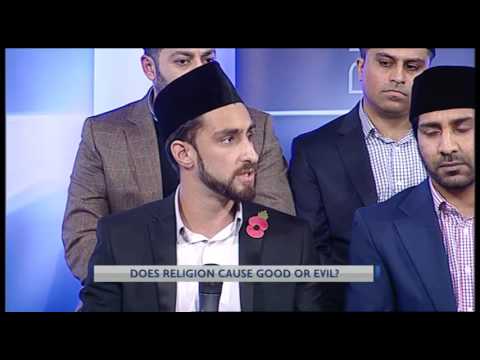 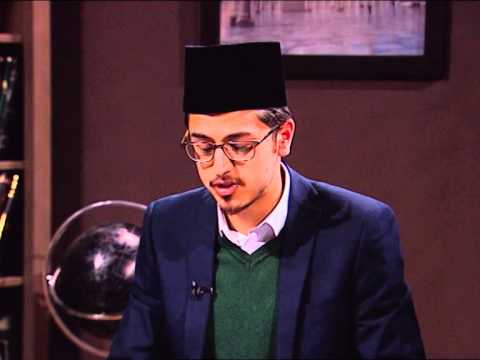