Q1 01:55 Is there any punishment for apostasy (if a Muslim converts to another religion)?

Q2 09:45 Is there any punishment for blasphemy? Salman Taseer governor of Punjab province of Pakistan was killed for raising voice against blasphemy law.

Q5 28:45 Can Muslims (public) take law into their own hands to implement any punishments?

Q6 34:05 What is the Islamic teachings regarding human rights of non-Muslims under an Islamic state?

Book Review 37:30 Murder in the name of Allah

Q7 41:35 Was any Muslim punished by stoning to death according to law of Torah / Judaic law (before the Holy Quran)? What is Islamic punishment? Was any amputation of hands were carried out in the time of Holy Prophet(sa)?

Q8 46:35 There are Ahadith (sayings of the Holy Prophet(sa)) to kill apostates and stone those who commit adultery?

Q9 53:50 If Hadith says something that is against the teachings of the Holy Quran? 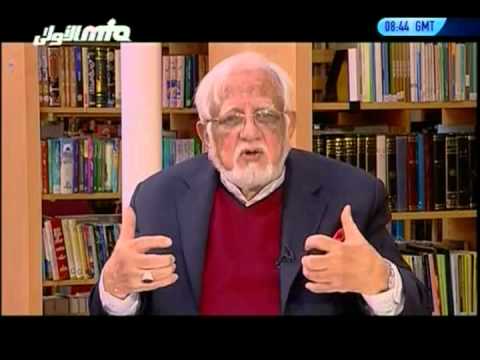 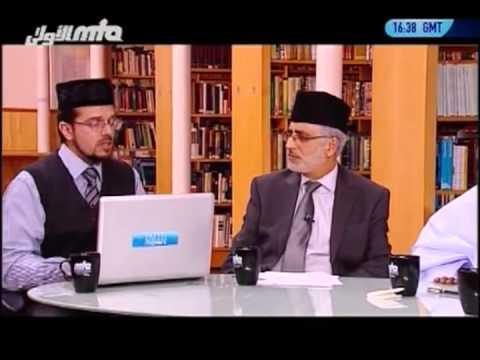 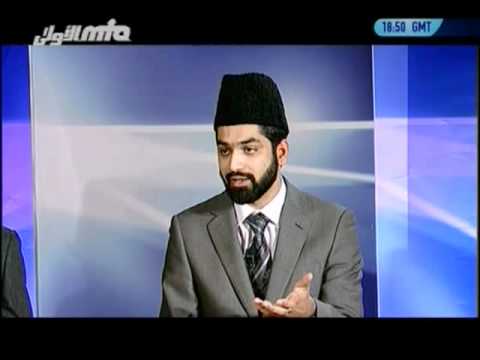 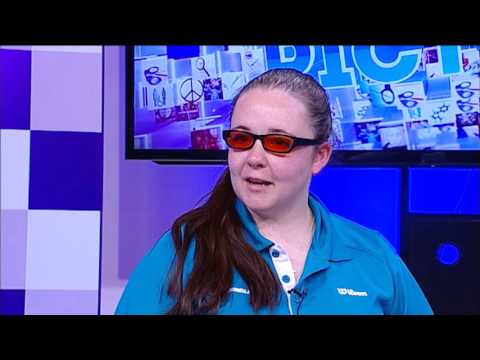 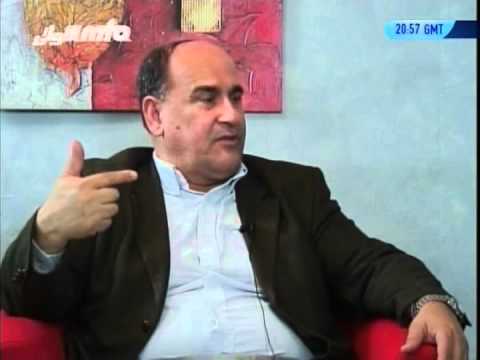