Q1 2:20 It is understood that most things are subject to interpretation. How can we find which interpretation is of function of power and which one is of truth?

Q2 6:26 Why is smoking not strictly forbidden in Islam?

Q3 18:40 In Islam Women have supported men in wars and played great role in society and were given rights. In West women also supported in wars and after World War I and II, women liberation movements started.

Q4 26:35 In Holy Quran there are many levels of heavens mentioned, can you explain that?

Q6 34:25 Is it acceptable for Muslims to recite Lord’s Prayer?

Q7 40:10 Can Muslim refer to Allah as a metaphorical Father?

Q8 46:30 From Bible study we found that Adam was created and then from the rib of Adam, Eve was created. What is the Islamic Ahmadiyya viewpoint?

Q9 53:15 In Ghana in certain places when Imam ends the prayers by saying Assalamo Alaikum towards right and then left, after that followers say Assalamo Alaikum instead of following each step. 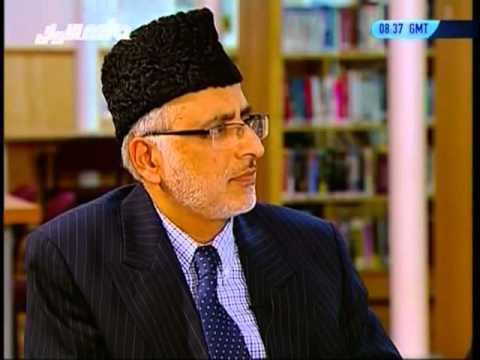 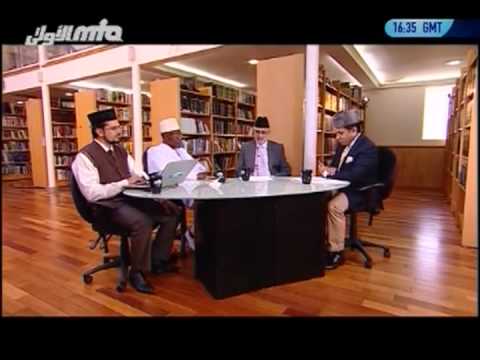 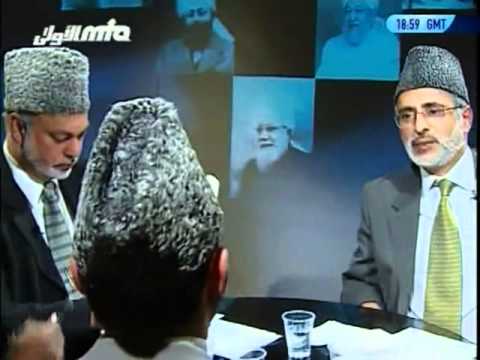 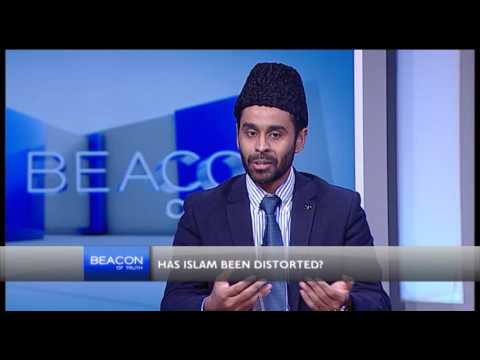 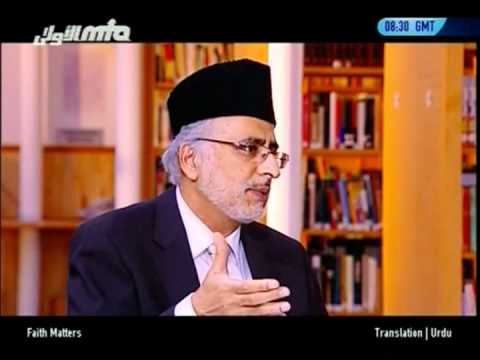