Inauguration and Inspection address given by the Head of the Ahmadiyya Muslim Community, Hazrat Mirza Masroor Ahmad (may Allah be his Helper) on the occasion of Jalsa Salana UK 2021. Recorded on 5th August 2021.

After reciting Tashahhud and Ta`awwuz, His Holiness, Hazrat Mirza Masroor Ahmad(aba) said that in the previous year, due to the Covid-19 pandemic, the Jalsa Salana could not be held. This year, though the restrictions fluctuate, it was decided that even if at a small scale, the Jalsa Salana should be held so that people’s spiritual thirst could be quenched, and the volunteers who long to serve the guests of the Promised Messiah(as) could also perform their duties.

His Holiness(aba) said that the volunteers of Jalsa are very experienced, but with new restrictions and rules, some may face challenges. Due to the smaller number of attendees, some departments such as cleanliness may not have as much work as in previous years, however the weather may not allow the work to lessen, and so they will have to remain vigilant in their duty. Traffic volunteers may not have to deal with as many people, but due to the weather they too may face some difficulties. Regardless, they must continuously exhibit patience while performing their duties.

His Holiness(aba) said that as for the food arrangements, discipline must be maintained. Safe distances must be kept while serving and eating, as opposed to previous years where there would be quite a lot of rush. The volunteers must ensure these guidelines are followed, and do so with love and compassion.

His Holiness(aba) said that the volunteers have been given the opportunity of serving the guests of the Promised Messiah(as) and to renew and polish their services which they missed out on for a year.

His Holiness(aba) prayed that may Allah enable everyone to carry out their duties in the best manner. Most importantly, everyone should focus on worship and offering their prayers.

At the end, His Holiness(aba) led the silent prayer. 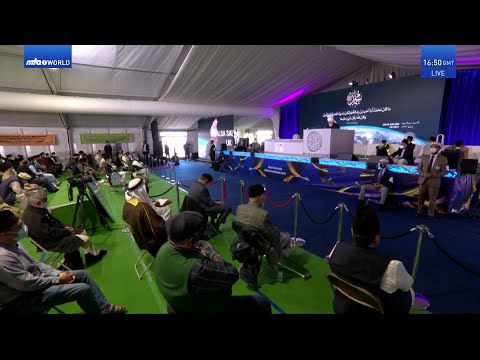 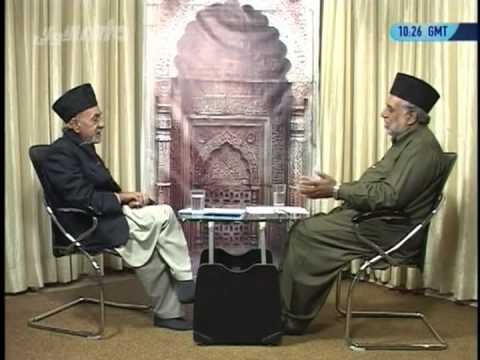 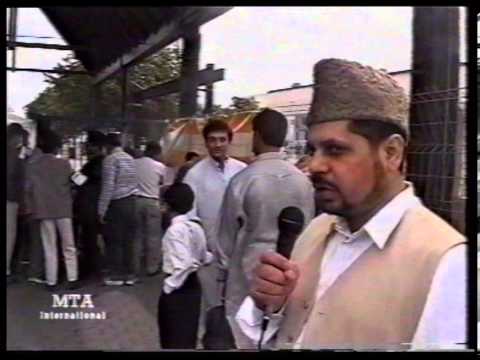 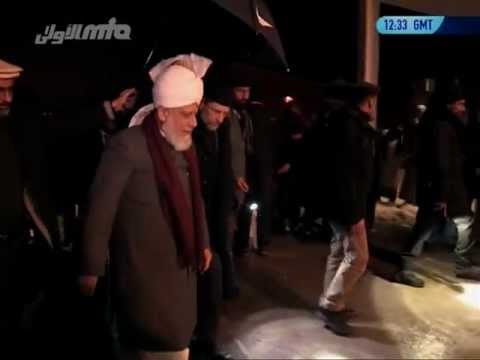