06:45 Nuisance being created in Spain. Some people are writing books about Ahmadiyat without having any knowledge about it.

08:07 Jihad between freedom of expression and suppression of expression. Ahmadi books and literature are being torn off.

11:34 Question from Algeria: Meaning from a verse of Surah Maryam, was Idrees (Elijah) risen to heaven?

12:26 If Idrees (Elijah) was bodily lifted into space there would be some verse which would mention his return as well. Translation of Rafa: Lifting of body to a place very high cannot suffice the explanation. Then why hasn’t he come back? Muslim scholars agree that prior to Muhammad(saw), no Idrees(as) returned and after Holy Prophet(saw) no descent of prophet was prophesied from Quran or Hadith. This proves our translation is right and theirs is wrong. Rafa means alleviation in status. It is spiritual alleviation and should not be taken in literal sense.

23:25 Huzoor(rh) talks about the dua (prayer) recited between two Sajdahs. Sunnah is stronger than Hadith. There is a difference between the dua that people of various sects recite between the two Sajdahs.

25:45 Words are important not the order. Wa Rafa’ni is common to all Hadith. When you prostrate you show that you are humble and request Allah to make you loftiest [in the words of Holy Prophet Muhammad (saw)]. Rafa is in relation to God when he lifts up his servants.

34:52 There was a verse revealed about a man called Balam Baud who Allah had gifted with powers to gain his nearness, to get close to him. He was righteous for some time, then he turned down to earthly things.

40:03 Question from Surah Al-Kahaf about meaning of a verse relating to early history of Christianity. They were persecuted for believing in Unity of God. They went and lived in caves in darkness, no sunlight penetrated, they all made graves there itself. A mosque was built on top of the cave and dog was kept at the entrance of the cave.

57:20 These People of the caves were believers in one God, it is very clear from the Surah Al Kahaf. They lived in caves for the sake of Allah and left the beauty of the surface of the earth. A time would come when earth’s surface beauty would be destroyed. They then would return to the surface. 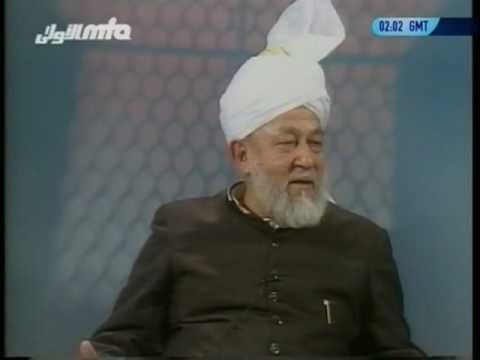 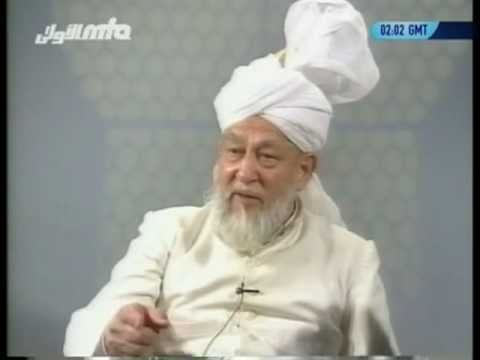 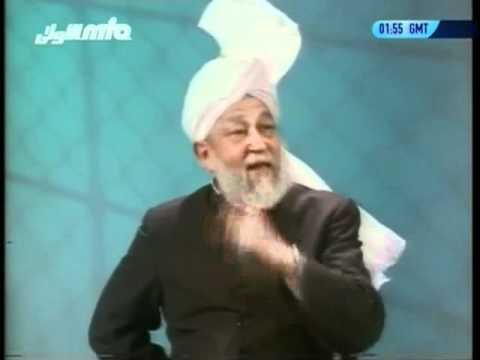 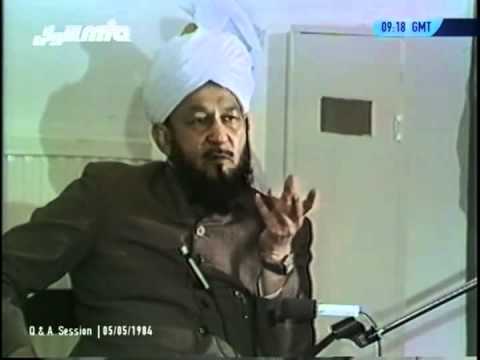 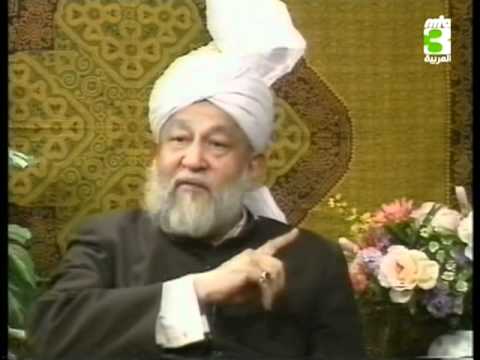