On 1st April, 1996, 24 hours of MTA transmission has officially started.

03:40 Question from France. Prayer of Christians in Church, is it accepted by God or not? What is their fate and destiny?

It depends on to whom they are praying. If they pray to God it will be accepted. If they pray to Lord Jesus or to Lord God through Jesus, than that won’t be accepted. If their belief in Jesus is right than he will answer them, not God which we know is wrong. There is no Son Jesus sitting and sharing God head side of God. There are some God fearing Christians and Jews who don’t believe in partners with God. They do good deeds on earth and accept day of Judgment.

10:32 Question from Surah Yaseen. Huzoor(rh) didn’t agree with the argument. He replied that first is Moses, second is Hazrat Masih and third is Prophet Mohammed(pbuh) who brought an eternal law and Masih-e-Maud(as) came to support him. This is supported by the Holy Quran and Injeel.

There is an example in Injeel. There was a great person who had a vineyard and he employed someone to look after it. People robbed the fruits of the vineyard and did away with the manager. The owner then sent his son and he was treated the same. The owner then himself came to protect the vineyard. Hazrat Jesus is referred to as the son and prior to him is Moses worthy of mention in this connection. People robbed the fruit of religion. Judaism came to feed mankind spiritually. They diluted the entire Judaism from spiritual fruit. Then came Jesus Christ, then came Holy Prophet Muhammad(sa). His coming is like the coming of God. Usage of God is not applicable in literal sense. Never was the word God applied to any previous prophet. The owner of the vineyard was God. Then where is the possibility of Messiah left? Aqsa means from far off. He had to be from “Aakhirana Minhum”. It is supported from Surah Burooj. The day of the Maud (Promised One) . We bear witness to Zatil Burooj. That witness is Holy Prophet Muhammad(sa) whose truth would be testified. This is the Maud about which Allah is speaking. In 1945 Hazrat Musleh Maud(ra) gave a Dars from the Holy Quran in which he spoke “this will apply to an age when Ahmadis would be persecuted, their property and houses would be burnt. Police and law enforcements wouldn’t protect Ahamdis. This prophecy was fulfilled of Hazrat Musleh Maud(ra) because this is exactly what happened in Pakistan. Holy Prophet Muhammad(sa) would be supported by his perfect slave Hazrat Masih-e-Maud(as) who would appear in Qadian and who bears testimony to this truth.

29:55 God gave Holy Prophet Muhammad(sa) the title of Allah by way of ‘Tamseel’. Tamseel mean something is completely different but metaphorically by way of explaining things an example is given.

39:45 Abd is the property of the master. In this sense Holy Prophet Muhammad(sa) was the most perfect Abd of Allah.

Bombs are exploding and killing people. The verse read is being used. ‘Qitaal’ is permitted to destroy Fitnah (chaos or upheaval). But not to create fitnah. Deen (faith) is for Allah. As long as faith is not free you are permitted to raise swords against those who suppress faith. Mashaikh (scholars) are misleading people in Algeria. They are blindly doing this quite the opposite of the verse. Huzoor(rh) recites the verse. They were putting pressure on the believers of Holy Prophet Muhammad(sa). They were murdering them, Allah gave them warning to mend their ways. Or he will give order to the believers to finish the persecutors. This verse permits the believers to raise their swords to fight back with weapons. Same as Surah Hajj. Sword is already raised against them and they are subject to cruelty. Faith is the only crime that believers committed by worshiping only The One God. When this happens enemies are fighting you with swords, then only you should fight back, not before this. Believe and Act for Allah. How can this be applied to rulers of a Muslim country? Fitna takes place in Pakistan against Ahmadis. 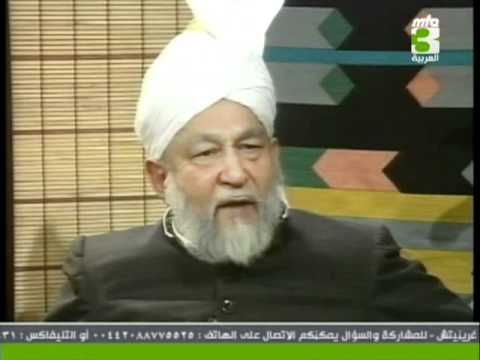 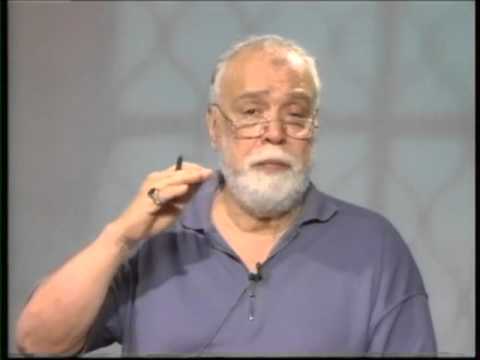 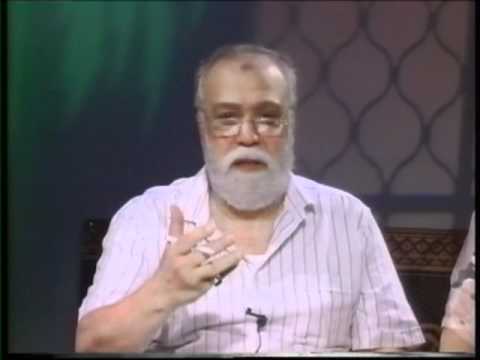 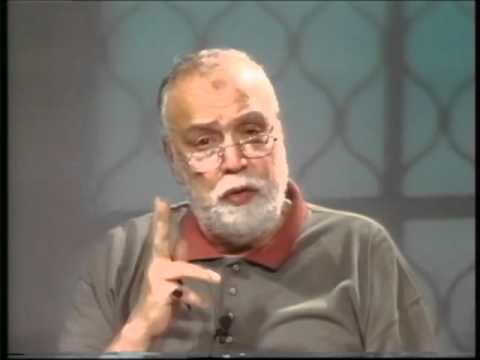 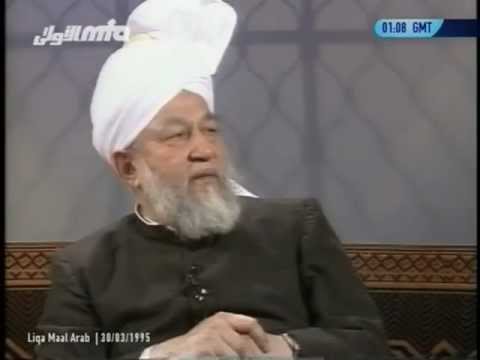