Q1 00:12 How do you justify the role of Mahdi, how do you clarify his position as prophet and what was his role for the unity among Muslims.

Q2 11:20 How do you see your role and role of the Ahmadiyya movement for establishing peace?

Q3 20:56 Why is there so much bickering in Muslim Ummah, and how are you trying to resolve the differences between you, Sunnis, Wahabis and Shias.

Q4 29:20 You believe that Promised Messiah has already come. The world has been for a long time and hopefully would exist for sometime in the future. Are you ruling out the possibility of coming of another Prophet or Messiah?

Q5 34:55 Why don’t you call Mirza sahib only a reformer but Ummati Nabi as well? This creates confusion about Muhammad(sa) as the Last Prophet? 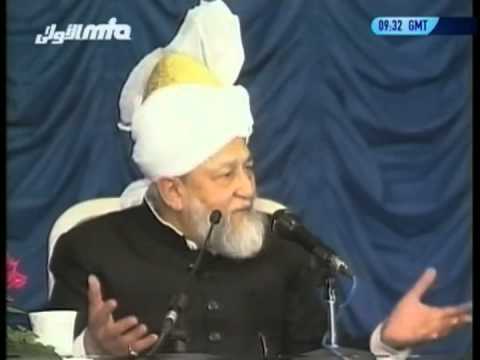 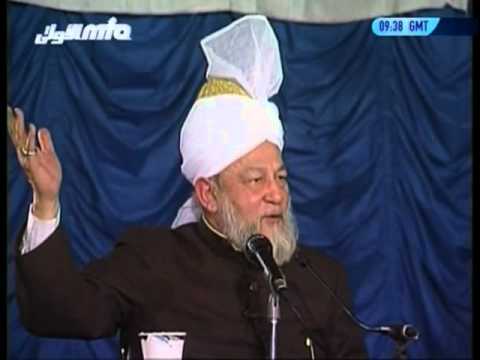 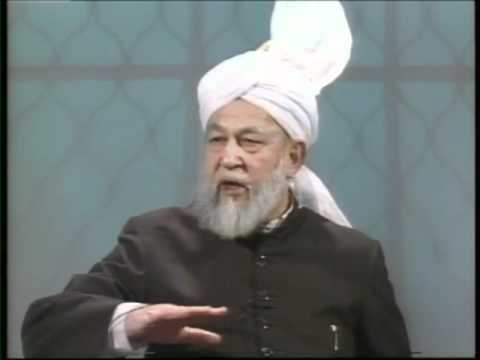 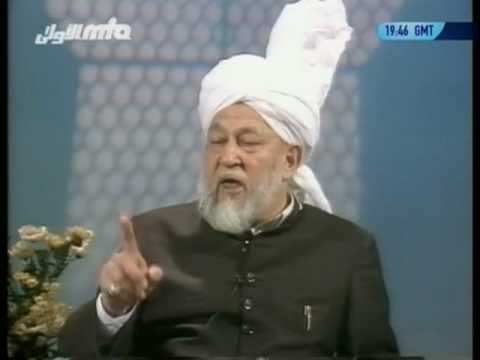 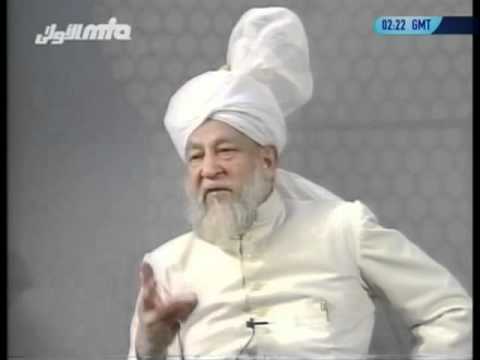