Q1 2:22 A Bahai said that in Quran it is written that everything has an end, so Islam has an end as well and another religion will come?

Q3 12:30 In case of a war if the opponent army is captured and prisoners of war become your property and you can use them as slaves and women can be kept as mistress? What is the reality?

Q4 35:30 There are many new isms and groups that do not belong to any major religion, how to do tabligh to them? 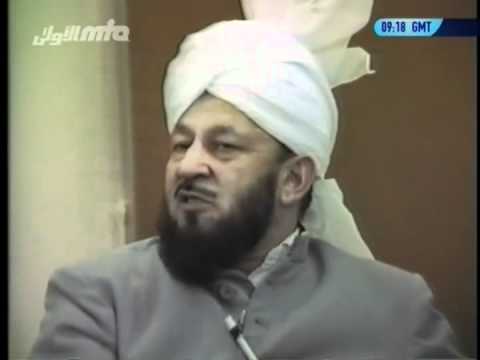 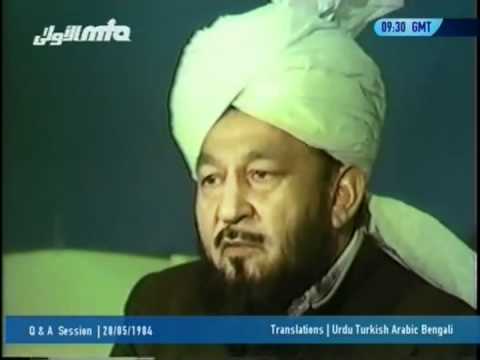 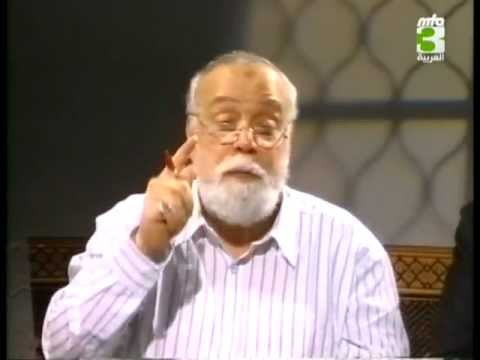 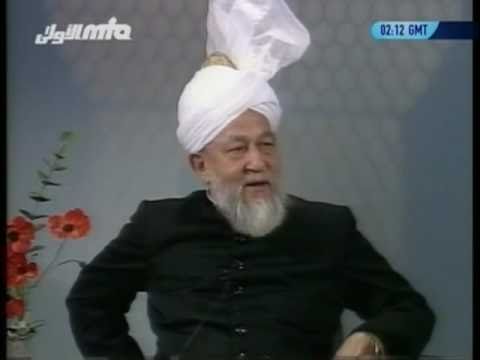 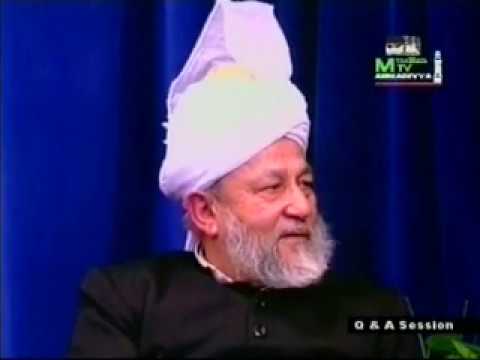