On 17 May 2016, the World Head of the Ahmadiyya Muslim Community, the Fifth Khalifa (Caliph), His Holiness, Hazrat Mirza Masroor Ahmad delivered the keynote address at a special reception held to mark his first ever visit to Sweden

Over 60 dignitaries and guests, including various Members of Parliament attended the evening reception, which took place at the Sheraton Hotel in Stockholm city centre.

During his address, Hazrat Mirza Masroor Ahmad spoke in detail about the refugee crisis that has caused uncertainty and instability to spread in Europe during the past year.

World in Crisis – How do we Cope?

Address at a reception in Stockholm, Sweden. more 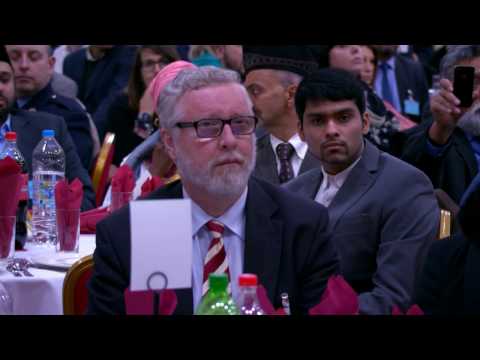 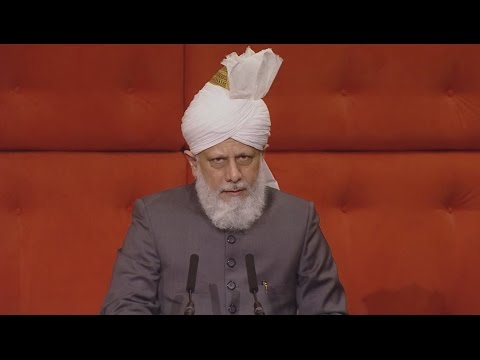 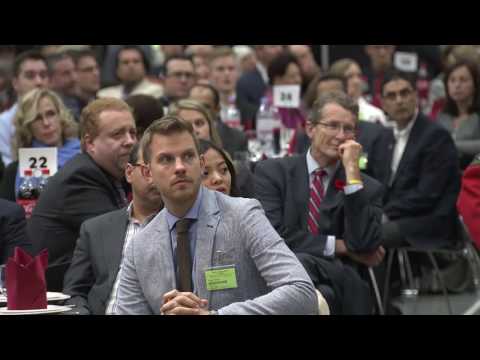 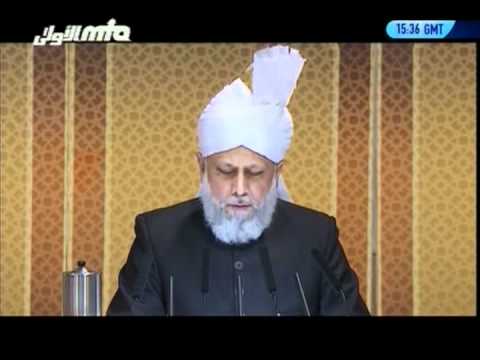 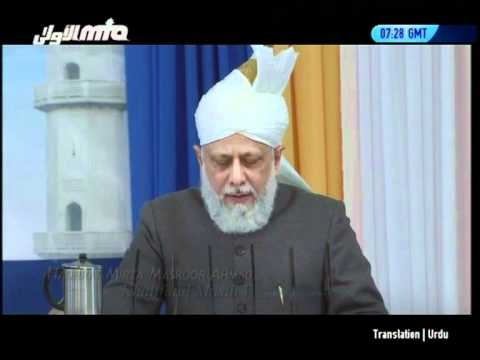