During two Virtual Mulaqats with delegations from Sweden and Netherlands, Huzoor spoke on the following subjects with the Office Bearers and Khuddam respectively:

During the Friday Sermon, Huzoor spoke on the life of Hazrat Zubair(ra) 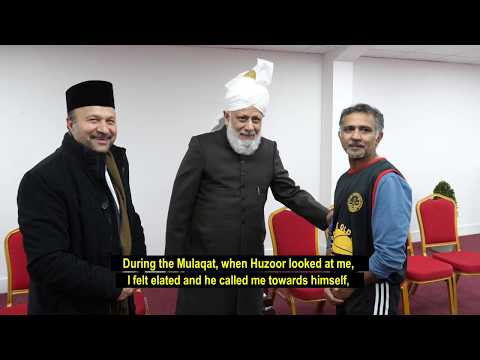 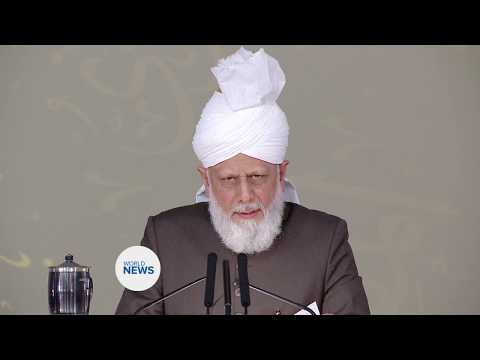 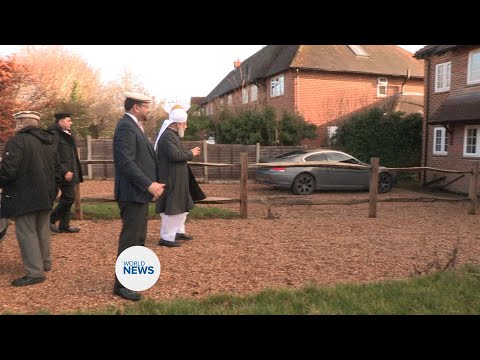 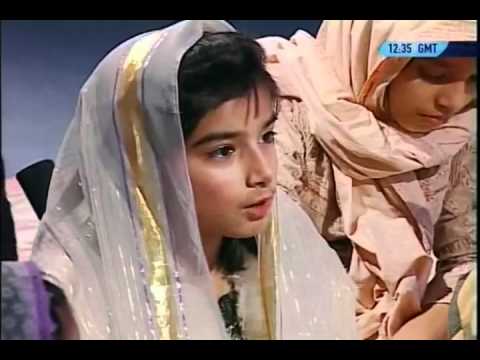 15:37
Ramadhan and Us, Prayer on Sighting of New Moon, Breaking of Fast 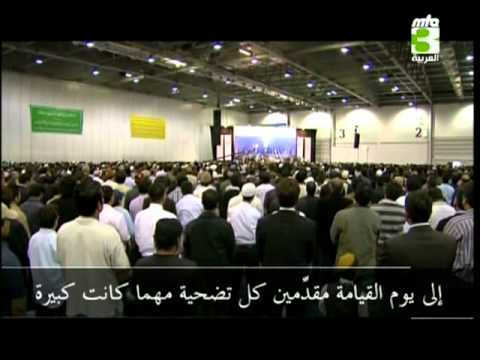