It is quite commonly assumed that men and women have unequal shares in inheritance and this is often drawn from a portion of a verse of the Holy Quran which states, “Allah commands you concerning your children: a male shall have as much as the share of two females” (4:12).

One critic puts it this way: “Many verses in the Qur’an relate to inheritance and how the ratios are split up, with the general rule being that the male receives twice the share of a female…”.

What is usually missed from this verse of the Holy Quran is that it is specifically referring to the inheritance received by children of a deceased parent. Nowhere does the Quran suggest that it is giving us a “general rule” or a general principle to follow in all situations. This is discussed at length by Hazrat Mirza Tahir Ahmed(rh) and can be understood clearly by reading the entire verse of the Quran under discussion:

Allah commands you concerning your children: a male shall have as much as the share of two females; but if there be females only, numbering more than two, then they shall have two-thirds of what the deceased leaves; and if there be one, she shall have the half. And his parents shall have each of them a sixth of the inheritance, if he have a child; but if he have no child and his parents be his heirs, then his mother shall have a third; and if he have brothers and sisters, then his mother shall have a sixth, after the payment of any bequests he may have bequeathed or of debt. Your fathers and your children, you know not which of them is nearest to you in benefit. This fixing of portions is from Allah. Surely, Allah is All- Knowing, Wise. (4:12)

Hazrat Mirza Tahir Ahmed(rh) points out that some fuqaha (jurists) have made the concept of men inheriting double the share of women a general principle and for all occasions, but this is a misunderstanding. This is because the Holy Quran itself does not make it general, and does not state that the ratio of 2:1 applies to all instances of inheritance. Hazrat Mirza Tahir Ahmad(rh) notes, “It appears to be general. But the condition of aulaadikum (your children) is an added statement… it will be applied for sure in relation to the children. In other cases, it is not necessary” (Darsul Quran, 8th Feb., 1996). 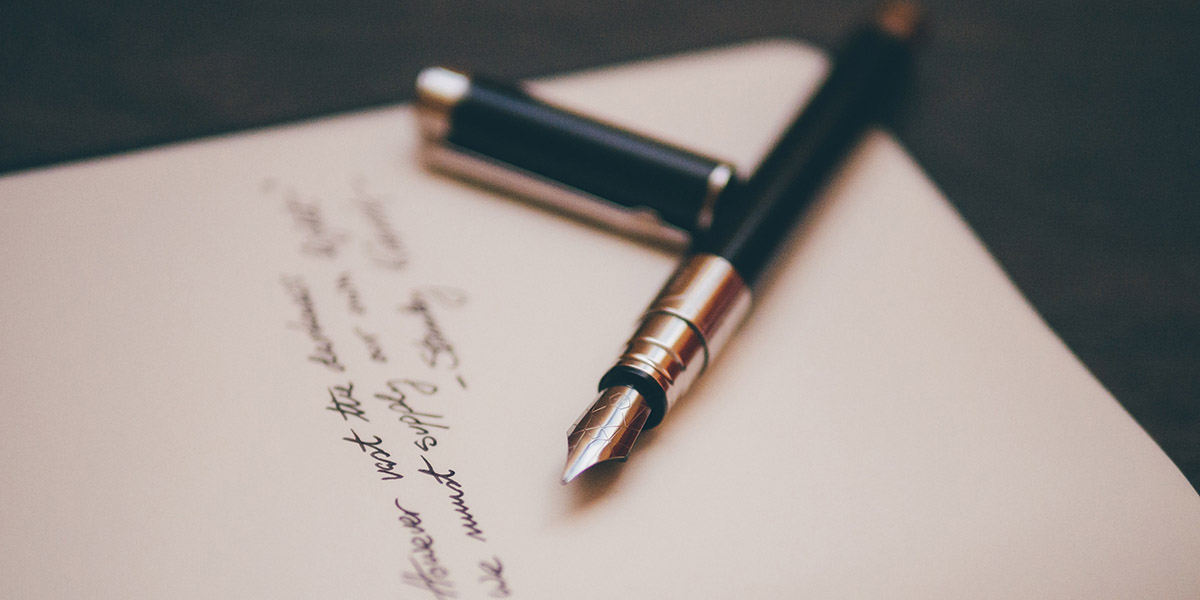 In other words, when it comes to children, the inheritance is to be divided keeping the 2:1 ratio in mind, where the male child inherits double the portion as compared to the female. As such, the basic allegation of the critics of Islam is misplaced and a straw man. The issue should have been related to the inheritance of male/female children, and not to all male/female relatives.

This can be illustrated from the same verse under discussion where it says that when parents inherit from a deceased child, each of them receives a sixth. If the ratio of 2:1 was to be maintained in all cases, why does the father of the deceased receive a share equal to the share of the mother in this instance? Did the Quran give a principle and then break it in the very next moment? Of course not! (For a detailed discussion, watch Darsul Quran, 8th Feb, 1996)

In light of this reality, it is sometimes quite troubling to see critics of Islam so eager to make allegations against Islam without doing an in-depth study of Islamic teachings first.

The Shares are Equal

One such eager critic even suggests an alternate system basing his arguments on the aforementioned incorrect understanding of the Holy Quran:

“Generally speaking, Islamic inheritance requires that the share of inheritance for a male is equal to twice that apportioned to females. It is said that since female income and assets are a woman’s alone and she is not responsible for the finances of the family, the Islamic system of inheritance works out favourably for females. In a hypothetical alternate system, I propose equal shares for both male and female, but require that the female submit one-third of her share to the family, keeping the other two-thirds for herself. This ensures equality yet still benefits the female in the event that she is alone, widowed, etc.”

Elaborating this further, the critic suggests that men and women be given half the share each, i.e. 50% goes to the man and 50% goes to the woman in a hypothetical situation. Then, the woman is required to give 1/3rd of her share to the family unit. Such a division is exactly what the Quran orders from the very beginning where 2/3rd is given to the man (who in turns spends it on the family unit) and 1/3rd is given to the woman (to add to her personal assets). However, the critic argues that his suggested system is better because “the female receives the protection of an equal share from the start”. This is a strange argument indeed!

It is amusing to see that the critic agrees with the Quranic principle, yet takes a longer, roundabout way to get to the same conclusion. It is indeed beautiful to see the light of the Quran is so bright and so pure that even critics of Islam are able to appreciate it. Essentially, the critic has agreed here with the Quran that the share of men and women should be divided in such a way that the family unit benefits at the end.

As such, there is no need to go into a roundabout way to reach the same conclusion. The Quran’s commandments are clear, eloquent, and direct. There is no need to do something indirectly, when it can be done directly by dividing the shares of men and women in such a way that the financial state of the family unit is protected in the best way. The Quranic way achieves this in the shortest, clearest way, and should consequently be followed without reservation.

In any case, the assumption that the male/female children are receiving unequal shares is also incorrect. In commentary of 4:12, the Promised Messiah(as) writes:

“This is because the woman is an heir to her in-laws. Hence, by taking a portion of her inheritance from her parents, and a portion from her in-laws, her (actual) inheritance is equal to that of the man” (Chashma-e-Ma’arifat, Ruhani Khaza’in, vol. 23, p. 212).

What do women inherit?

The question is: How does Islam ensure that women receive a fair share of inheritance? In order to understand this better, I list below the various ways in which a woman inherits—ultimately ensuring that her collective sources of inheritance are fair:

Regarding the provisions to be provided to the wife of a deceased by her in-laws, Hazrat Musleh Mau’ud(ra) writes:

“The inheritance that the widow receives from her deceased husband’s estate is not linked with this. This is a separate commandment which deems it necessary (for the in-laws) to provide for the widow and arrange her accommodation for (at least) a year, other than having given her inheritance share”. (Tafseer-e-Kabeer, vol. 2, p. 540)

Putting everything in perspective, it can be understood that a woman may receive her inheritance from her husband, children or parents. Prior to marriage, her expenses are taken care of by her parents. After her marriage, her husband and in-laws take care of her expenses. If her husband dies, 2:241 of the Quran instructs the in-laws to take special care of her for at least an additional year after her mourning period of 4 months and 10 days has passed.

All these provisions are in excess to the provisions she is already being provided through the receipt of haq mehr, her late husband’s will, and her rightful inheritance share from her husband’s estate. It is also in excess to her own sources of income through employment, business, etc. Furthermore, Islam considers this wealth of the woman as part of her personal assets and it is not required for her to spend it on her family.

Comparatively, such provisions do not exist for the man. If a man’s wife dies for instance, he only receives a portion of her inheritance and there is no requirement in the Quran for the man’s in-laws to provide accommodation and additional provisions to him for a year. On top of that, whatever the man does receive is required to be spent on his family and is not to be treated as part of his personal assets.

Regarding this obligation on men to spend on their families, it must be remembered that the Quranic instruction is as follows:

Was the Holy Quran perfectly preserved?
Understanding the History and Differences of the Dialects of the Holy Quran
Islamic Teachings on Female Prisoners of War
Does Islam teach Muslims to Hate non-Believers?
Why does Islam allow polygamy?
Go to Top
Start Here
Research
Contact Us
Follow Us
Copyright © 2022 Ahmadiyya Muslim Community. All rights reserved.
Privacy Policy | Use of Cookies | Terms of Service | Sitemap
Start Here