Although we all claim to be Unitarians yet by our deeds and actions we belie our faith in the Unity of God. Idol worship is not the issue. The issue is exalting material things and human beings to a status reserved for God. God will out of his Mercy forgive other failings and excesses but dalliance with shirk angers Him. Allah says

Remember, it is to Allah alone that sincere obedience is due (39:4) 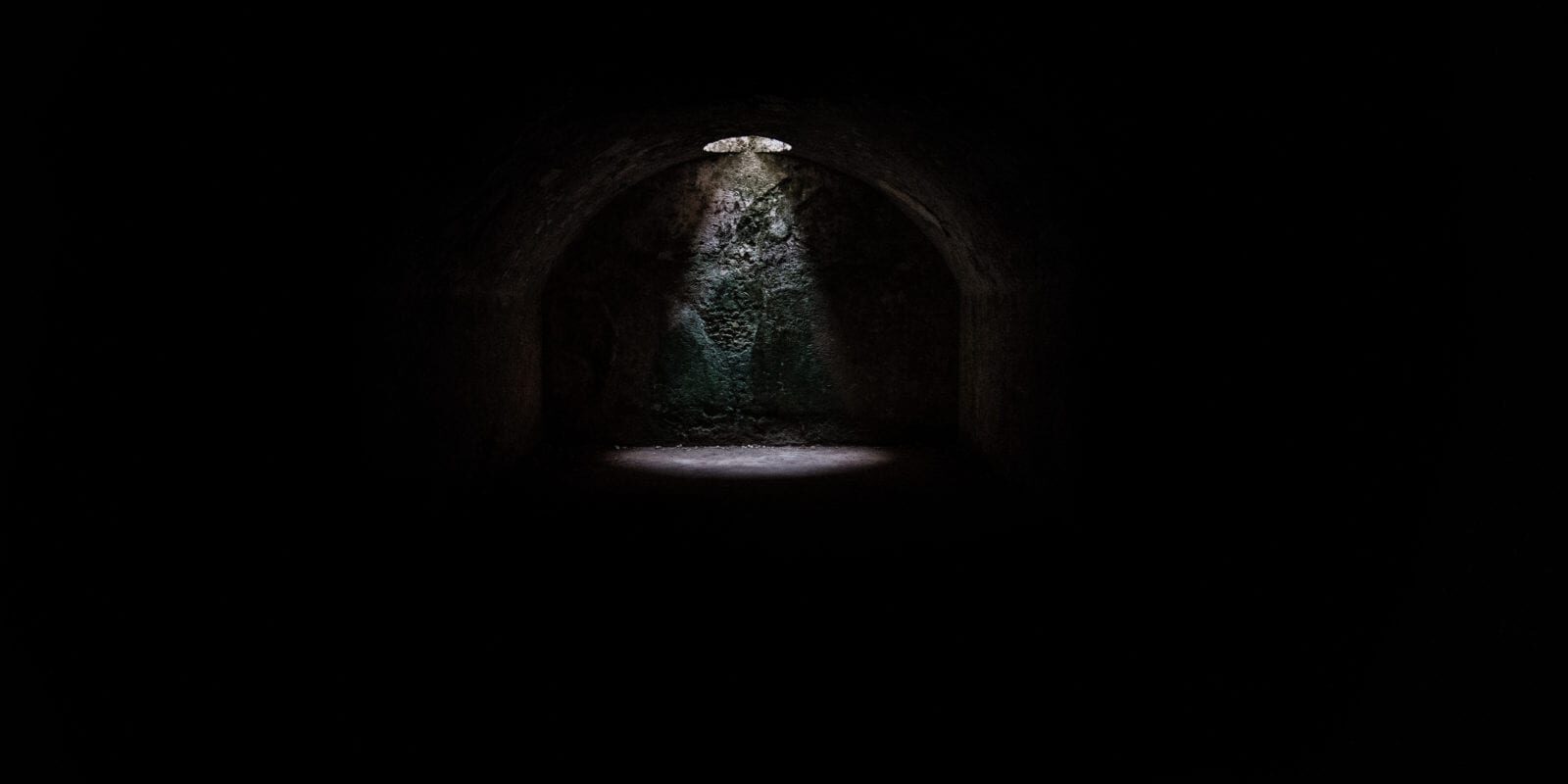 Maulana Rumi narrates a story of a man seeking God. He goes to His door and knocks at the door and a voice answers,

as we might say in English. The voice says,

After many years of training, of disciplining, of search and struggle, he comes back, and with much greater humility, he knocks again on the door. The voice asks,

The door swings open, and the voice says,

The story is a metaphor for the spiritual path. When man has willingly submitted and surrendered to God. There is nothing left of him. Islam does not mean “submission,” Islam means

“to freely submit one’s will to God’s, in pursuit of divine peace.”

The most common form of shirk we indulge in a daily basis is in our work and professional lives where we fail to remember Allah and seek His help. We give reverence to our own plans and designs as if we achieved or learnt what we know on our own.

Regarding shirk, The Promised Messiah(as) writes:

Muslim physician added to their success when prescribing medicine by remembering Allah and saying Howas Shafi.

The natural flow through to this is that people become God-conscious in all that they do.

In this connection God overlooks spontaneous unsavory behavior or speech by a person who is defending Unity of God and does it out of love for God.

Many prayers are declined because of the rank odor of a corrupt heart rising through the beautiful words. Let the words be wrong, but the meaning right. That flawed utterance is dearer to God. (Rumi)

By way of example we read in the Holy Quran after Moses had been away for 40 days and nights and had made Aaron in-charge during his absence and when Moses returns to his people, he finds that they had made a calf for worship.

And when Moses returned to his people, indignant and grieved, he said,

Evil is that which you did in my place in my absence. Did you hasten to devise a way for yourselves without waiting for the command of your Lord?’ And he put down the tablets, and caught hold of his brother’s head, dragging him towards himself. He (Aaron) said, ‘Son of my mother, the people indeed deemed me weak, and were about to kill me. Therefore make not the enemies rejoice over me, and place me not with the unjust people.’ (7:151)

Then there is a story of a simple Arab, a new convert to Islam, who came for Fajr prayers during the time of the Holy Prophet(sa). The Holy Prophet(sa) was leading the prayers and recited Surah Al Naziat (79:25) where Pharaoh says:

Ana Rabbokomol Ala – I am your Lord most high.

On hearing this the simple Arab spontaneously let out curse words for pharaoh. After the prayers were over The Holy Prophet(sa) sat quietly. Others began scolding this simple Arab saying that he had displeased Allah for violating the sanctity of salat and for using profane language in the presence of the Prophet(sa). The poor Arab trembled with fear until Gabriel(as) appeared to The Prophet(sa) and said:

Allah sends his salam to you and wishes that you get these people to stop scolding this man. Indeed, his spontaneous profanity moved My heart more than the holy prayers of the others…

Love and fear of God is the sum of all wisdom. According to the Holy Qur’an, the fundamental root cause of all evils is shirk (i.e., associating gods with Allah).  To preserve the morals of individuals, Allah says in the Holy Qur’an:

Thy Lord has commanded that you worship none but Him… (17:24)

Shirk causes man to sink morally and spiritually.  Belief in Divine Unity is a seed out of which grow all virtues, and lack of which lies at the root of all sins.

We observe that a lot of people proclaim that they believe in One God but still commit sins.  Explaining this paradox, The Promised Messiah(as) writes:

To associate anyone in the name, action, or worship of Allah constitutes shirk, and to carry out all good deeds solely for the pleasure of Allah is called worship.

Lying and idol-worship are interconnected. Lying implies shirk as man by this act indicates that he is afraid of man rather than God. Of all the abominations, lying, perhaps, plays the greatest part in the moral and spiritual degradation of man. Allah says in The Holy Quran

Shun therefore the abomination of idols, and shun all words of untruth (22:31)