Q1 2:50 Where does Pakistan government stand as far as persecution of Ahmadis is concerned after the attack on the mosques?

Q2 10:15 What is the reality of condemnation of the attacks by others?

Q3 14:00 Is there any hope from the Judiciary in Pakistan for some action?

Q4 17:25 What is the perception of common man in Pakistan?

Q5 18:43 What is the reaction of the Ahmadiyya Muslim Community after terrorist attacks on their mosques?

Q6 32:45 Allegation about Ch. Sir Muhammad Zafrulla Khan that he did not offer funeral (Janaza) prayers of Muhammad Ali Jinnah (Qaid-e-Azam)? Did he consider him Kaffir?

Q7 46:52 It is alleged that Ahmadi Muslims consider others as Kaffir? 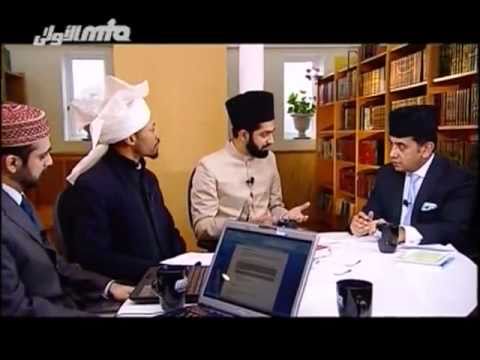 57:55
Faith Matters #62: Questions about Advent of the Promised Messiah and Imam Mahdi 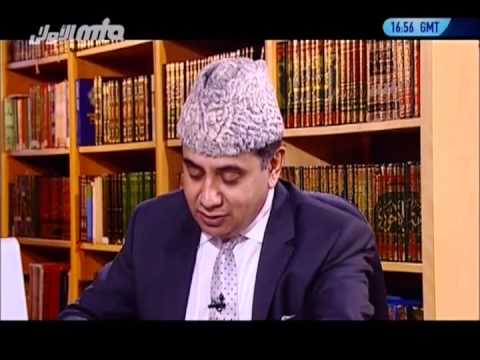 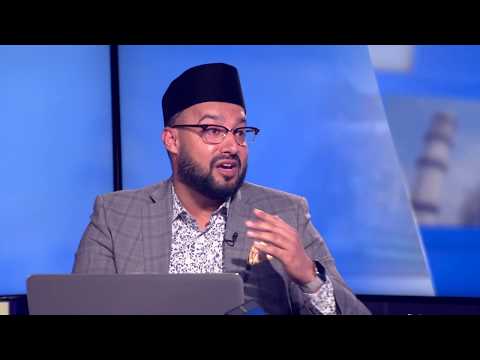 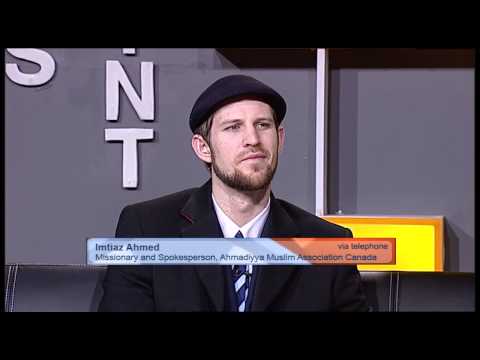 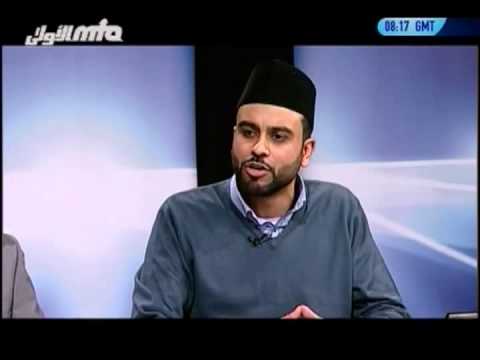