Q1 01:45 I have been informed that every prophet of Allah lived a married life. Did Jesus(as) marry?

Q2 05:50 I have been reading the book Jesus in India authored by Hazrat Mirza Ghulam Ahmad of Qadian(as) and I know from that that Jesus did in fact go to India and died in Kashmir. If Jesus told his disciples he is coming back, does his travel to Kashmir constitute his second coming? If Jesus’ mission to Kashmir was towards the Lost Tribes of Israel, then what is the purpose of second coming of Messiah in the personage of Hazrat Mirza Ghulam Ahmad of Qadian(as)?

Q3 13:00 When I became Muslim and talked to Muslims about Ahmadiyya they raise some allegations and talk about Hazrat Mirza Ghulam Ahmad of Qadian(as) said he would marry a particular lady Muhammadi Begum and that marriage did not take place and is an example to prove his claim as false.

Q4 23:10 Question about the Hadith, Saying of The Holy Prophet Muhammad(sa), that “Paradise lies under the feet of mother”.

Q5 30:10 Was there a flag for the Islamic cause in the times of the Holy Prophet(sa) and if there was, during the time of war would the flag holder had to defend it at the cost of his life? My point is that flag is just a material thing and life is more important hence there is a contradiction. If the flag holder did not need to defend the flag he could defend his life and fight the enemies. Where does the tradition of guarding the flag come? Is there any significance of the colour of flag?

Q8 54:00 Question about the shouting and screaming when praying in Christianity. What is the Ahmadiyya viewpoint on prayers that drive away Satan? 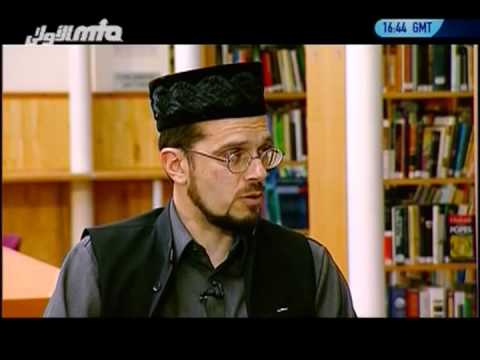 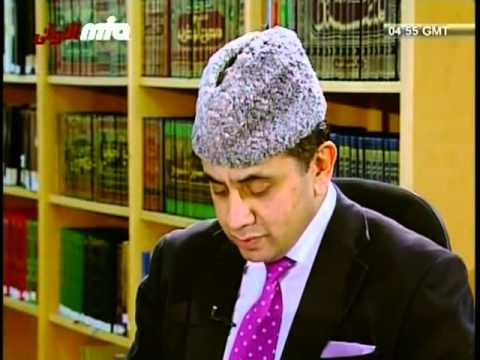 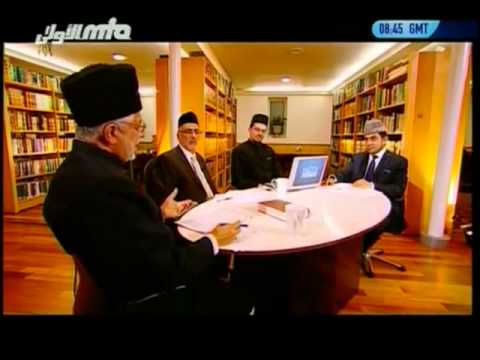 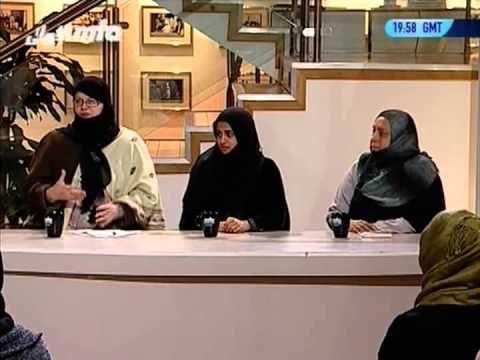 59:43
Allegations made against Islam in the media 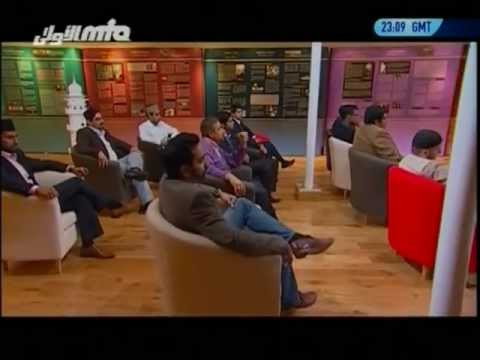