Q1 2:15 A non-Muslim says “I could not accept that Prophet Muhammad was a true prophet or even a religious man. He desired wealth, status, leadership and power to dominate and rule over the Arabs. He also fulfilled these desires by raids on Arab tribes and conducted Jihad either through defensive or offensive actions.”

Q2 15:30 It is said that Islamic wars were not all defensive but offensive as well and in a Hadith Holy Prophet(sa) said I’ve been commanded to fight. What exactly is Jihad?

Q4 45:10 Some Christians on Internet claim based on verse 69:47 of the Holy Quran (And then surely We would have severed his life-artery) that Holy Prophet(sa) was a false prophet and quoting Hadith that this happened after eating poisoned meat.

Q5 51:10 After the demise of the Holy Prophet(sa) some Muslims refused to pay Zakat (one of the pillars of Islam) saying it was only applicable in the lifetime of Holy Prophet. If there is no compulsion in the matters of faith then why was Zakat compulsory on such people? 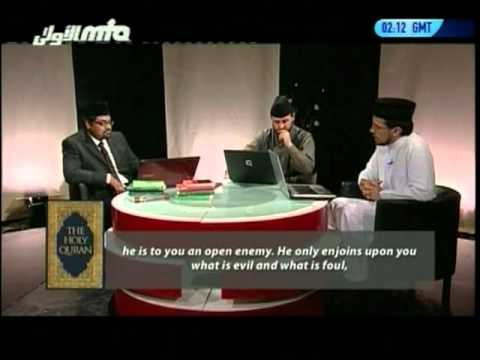 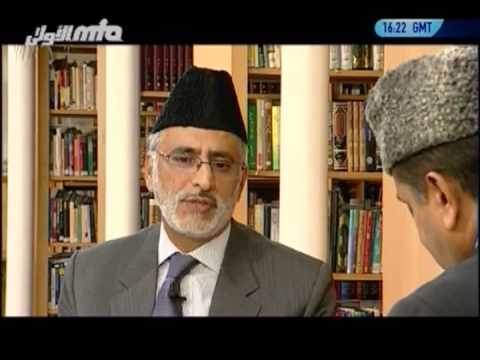 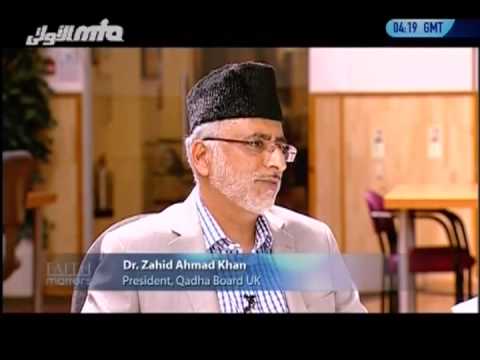 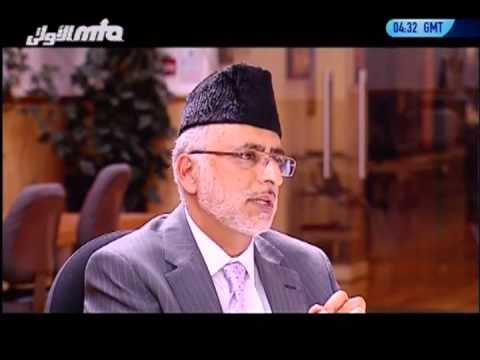 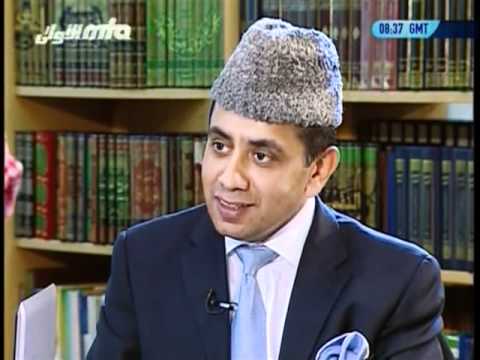 59:53
Faith Matters #37: Khatam-e-Nabuwwat - Seal of the Prophets - Finality of Prophethood 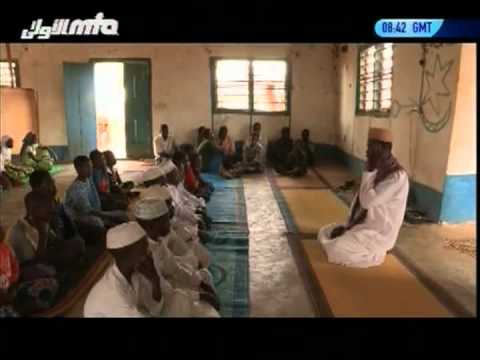 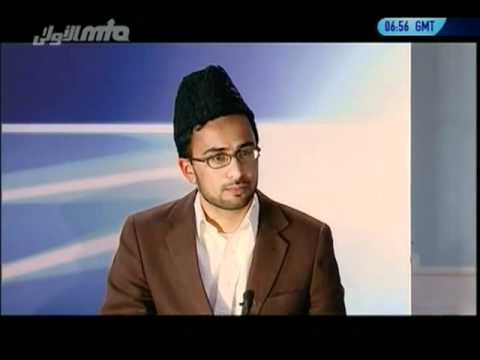 1:01:18
Islam Ahmadiyya - System (Nizam) of Jama'at - Beacon of Truth #5
Was the Holy Quran perfectly preserved?
Understanding the History and Differences of the Dialects of the Holy Quran
Do women have an unfair share in inheritance?
Start Here
Research
Contact Us
Follow Us
Copyright © 2022 Ahmadiyya Muslim Community. All rights reserved.
Privacy Policy | Use of Cookies | Terms of Service | Sitemap
Start Here