1:53 What is your opinion on more and more young people going away from religion into materialistic and capatalist world?

3:45 What is your view if Dodi Fayed and Diana wanted to marry, and with their tragic death, there was a pouring of grief from people of England on both sides of the family, do you think the people have accepted British society as a multi-cultural society?

8:09 It has been 50 years since England opened the door to immigration. Is it time now that the immigration be stopped for several years so everyone is living at a reasonable standard?

16:29 What is your view on the idea of reincarnation?

28:30 TV and films are showing more and more aggressive violence and sex. What is your opinion about the influence of these on young people?

41:10 What policies or changes would you introduce to the society to have a better integrated society whether economic or social?

42:53 Do ghosts exist, if they do, can Islam offer any insight into them?

54:25 Can segregation of men and women cause nervousness and perhaps it is not healthy? 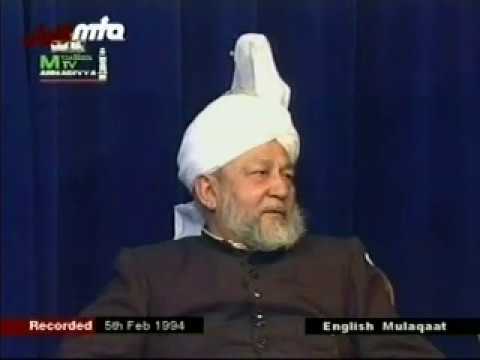 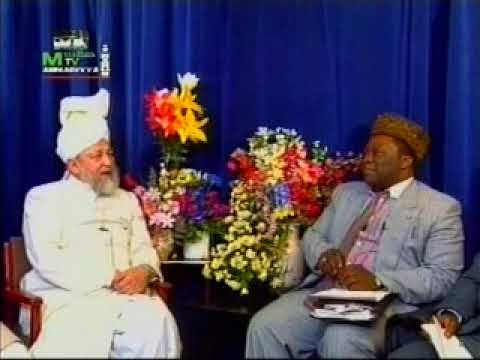 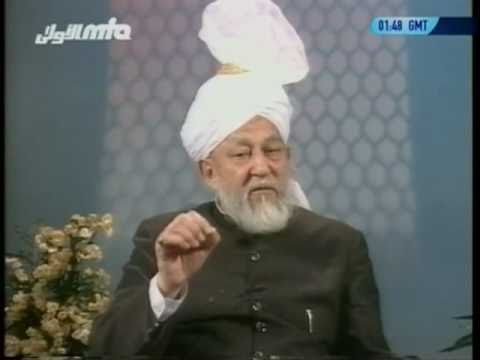 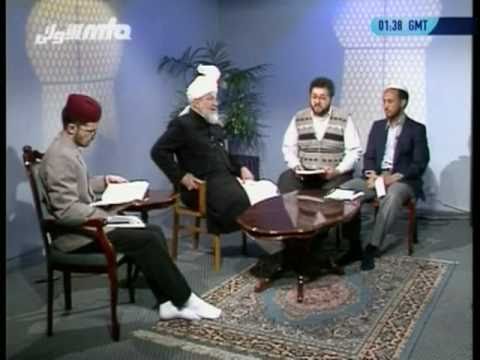 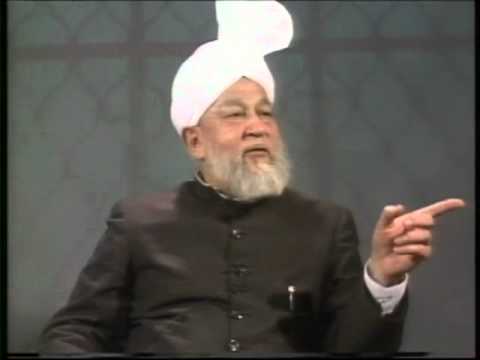