0:52 In Nigeria MTA is received only by few as it is expensive to setup satellite dish?

3:30 What future role do you see for the Waqf-e-Nau children?

5:00 Question aboutthe Hadith that this world is a prison for believer and paradise for disbeliever.

8:00 Did man evolve from animals or man has its own evolution? And what stage did man acquire soul?

9:45 What is your view about Paganism, its history and resurgence?

12:20 If an individual is treated badly by the government, does he have the right to join the opposition force?

14:45 What subjects should Waqf-e-Nau children take?

17:41 In Surah At-Tin, اَسۡفَلَ سٰفِلِیۡنَ, lowest of the low, is that reversible process or irreversible?

18:42 Given that what a person eats affects his body and soul, is there any danger spiritually from receiving blood from an unknown donor?

21:11 In Africa the political situation is deteriorating which affects the community members, is there plan to help Jama’at members?

23:37 When should the Waqf-e-Nau children re-dedicate their lives, before joining Univeristy or after finishing their course?

27:57 How can we involve more Ahmadis in the affairs of the Jama’at and make them active.

28:41 How to avoid increase in divorces?

34:00 For life after death, are the graves mentioned physical or spiritual?

37:20 In next life, how will we recognize others as people know each other from their different ages?

38:37 As part of the rising from the grave, there is an expression in the Holy Quran that trumpet shall be blown. What is the meaning of trumpet?

49:40 Should boxing be banned as it can cause brain injuries? 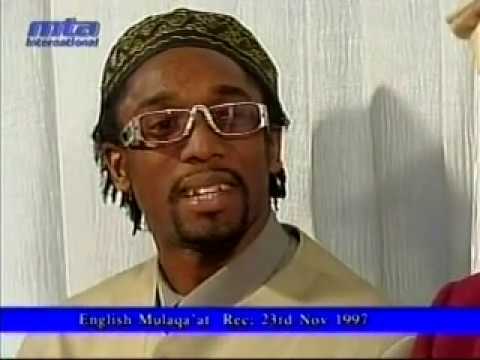 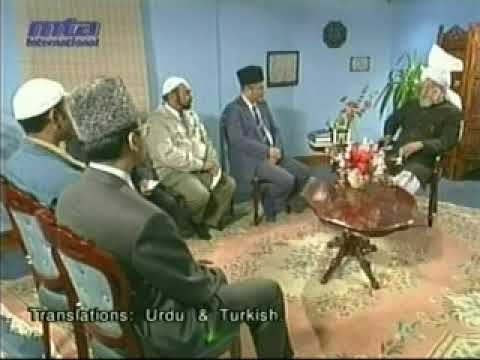 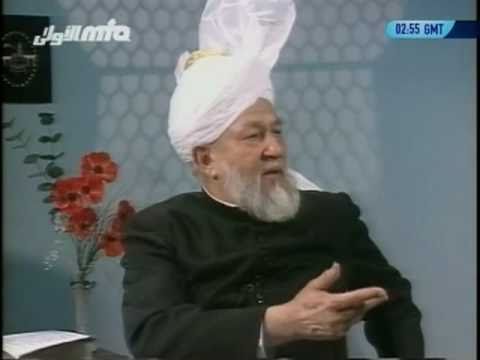 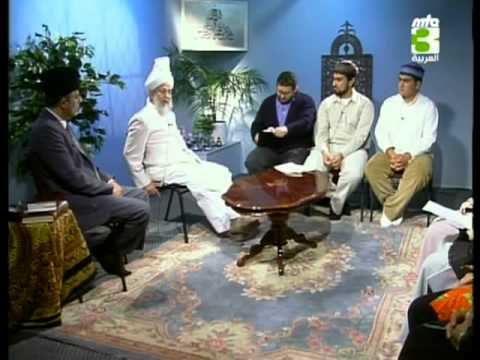 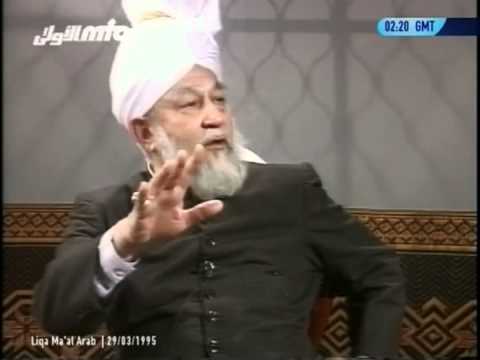