00:56 Arabic Translation
02:14 Letter from a Syrian sister: How can she take Ba’iat? Does she have to come to London?
Can we hold the Holy Quran without Wadhu(ablution)? Is there any saying of Prophet Muhammad (pbuh) of reading the Quran without Wadhu?

Huzoor quotes an Ayat from the Holy Quran: Only those who have been purified by Allah can touch it. It’s preferable to touch the Quran after performing Wadhu because it’s a holy book. Wadhu has two principles: cleansing of hands outwardly and cleansing of attitude, soul, whole stance towards Ibadah.

09:40 It is imperative in a sense to perform Wadhu. “la yamsaaho illa mutataharoon”. None should touch it who is not mutataharoon (pure).

15:18 Ahmadiyyat is spreading very fast, Alhumdolillah. It is not possible for every one to come to London. She can contact the Ahmadiyya Jama’at, fill in the ba’iat form and sign it. Or verbally say the Kalima and promise to believe in the claim of Masih-e-Maud(as) as he was appointed by Allah. She should say I believe you, I obey you and follow Islam. Then say the Kalimba Shahadat. Signing the bait form or doing it verbally is the same. Can participate in International Ba’ait which takes place at UK Jalsa Salana. Huzoor(rh) then briefly explains the process.

28:32 Question from a verse of Surah Baqarah: (2:244) What is the meaning of the verse? Word “muto” is used several times in the Holy Quran. Most of the time the literal meaning is taken. The Holy Quran speaks of the people who left the county at the time of Moses(as). They worshiped idols and practiced bad things. Allah told them “muto” that they should accept a spiritual death of their past and gain a new life. For other prophets literal meaning is taken and for Holy Prophet Muhammad(sa) metaphorical meaning is taken. Brief explanation of the birth of Hazrat Isa(as). Amwaat: bringing people to life, people of his age, death of sinful life and death of worshiping of gods.

37:12 People ran away for fear of life. Why attribute things to the Holy Quran? They do not understand the meanings properly.

42:23 When Isa(as) went to Kashmir, did he marry and have children?

We read in the Hadith that when he returns he marries. This shows that he must have not married on his migration to Kashmir. But we have information on the Isa who will come. This Isa who will come is Hazrat Masih-e-Maud(as). He will marry and have children. adhrat Masih-e-Maud(as) has inferred that his children will be blessed and will be on the right path. Hazrat Muhammad(sa) would not have made a prophecy about bad or materialistic children.

45:28 A story in Jerusalem. Holy Prophet Muhammad(sa) was sitting on a rock and was raised from there. The rock went after him. He told it to stand and it stood there. Huzur(rh) said that all this was against the wisdom of the Holy Quran. These things are meaningless, why would God show magic? These stories are creation of people with small minds. Nothing of this is mentioned in Hadith.

58:30 Hadith from Bukhari about Umme Haani: Holy Prophet Muhammad(sa) was spending the night at her house when he had this vision. It is mentioned that he woke up from a vision. 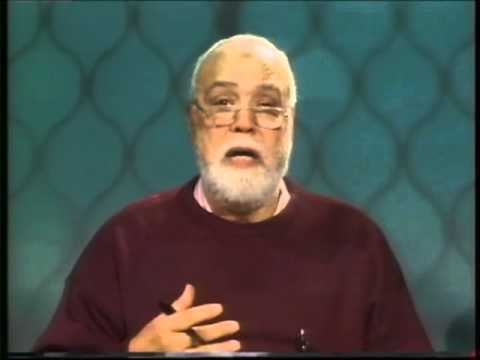 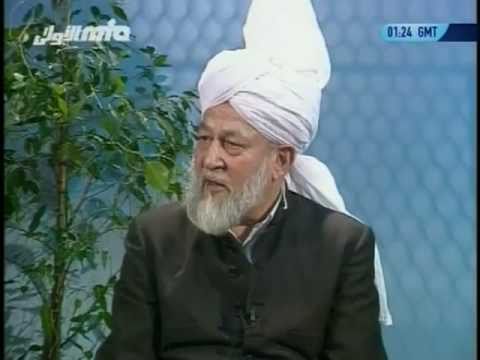 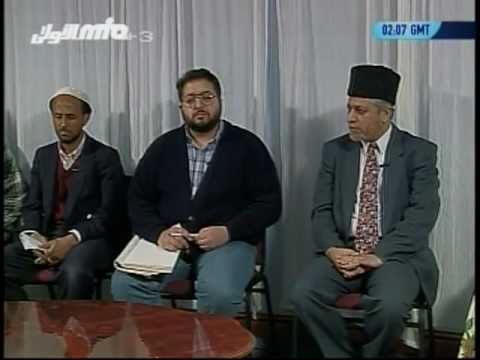 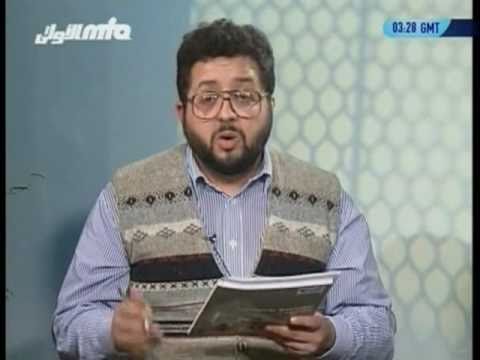 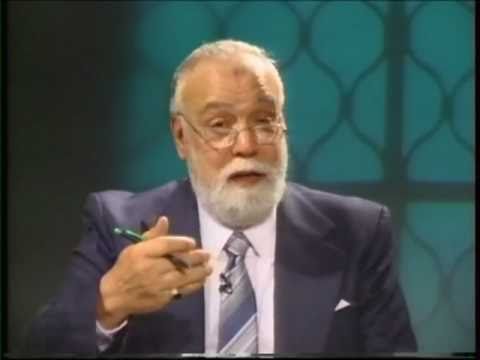