00:00 Often the Hadith is quoted that Mahdi is none other than Isa (Jesus) but then there are other Ahadith that speak similarly like there is no sword but Zulfiqar etc.

19:20 What is the opinion of the classical scholars about your interpretation?

31:23 There are five or six major religions in the world and each claim they have the pathway to God. Which religion is the right pathway to God?

34:53 God is Omni present (is present everywhere). In Bible says God is in your innermost heart. In reality what is a man? If God is present and we do not deny the existence of God in man, what is a man?

37:30 I believe in One God, and prophets and angels, books. One of the parent is Budhist and the other Christian but I cannot be one. I cannot accept Jesus was son of God. He was a prophet like Moses and Muhammad. And you rightly mention that interpretation is the problem not the books. Discussion on Christianity and Budhism. My inner beliefs are similar to Islam but I did not know that there are so many sects within Islam. The difference between Ahmadi Muslims and other Muslims.

55:24 What are your views about Ahmadis should only marry Ahmadis?

1:00:00 Question about women not present among men in the session. You must have read the story “6 blind men and the elephant”, which part of the elephant has Islam touched?

1:16:24 I am a Catholic Christian. Earlier in response to a question you said that Christians claim monopoly on the pathway to God. We do not say that those who are not Christians are condemned to hell. 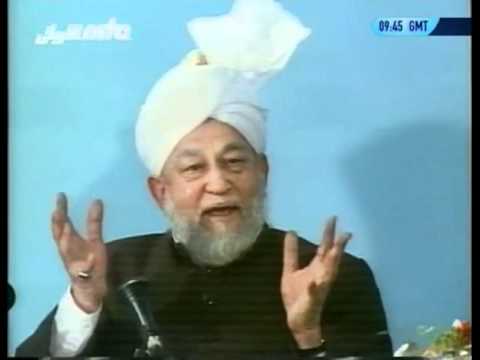 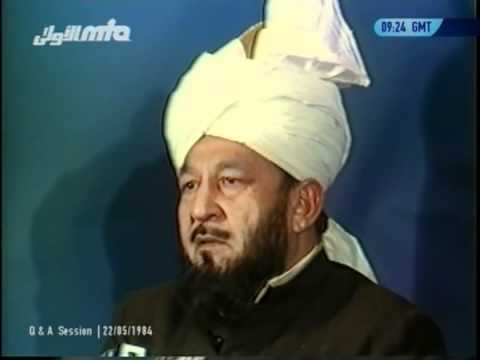 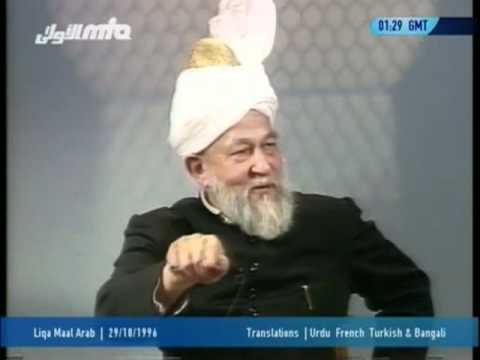 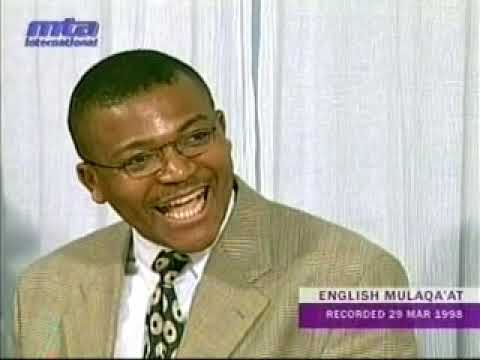 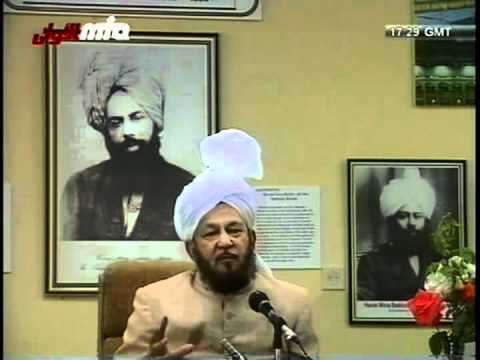