On 14 May 2016, the World Head of the Ahmadiyya Muslim Community, the Fifth Khalifa (Caliph), His Holiness, Hazrat Mirza Masroor Ahmad delivered the keynote address at a special reception held to mark the inauguration of the Mahmood Mosque (Mosque of the Praiseworthy) in Malmo, Sweden.

The Mosque, which is the Ahmadiyya Muslim Community’s second Mosque in Sweden, was officially opened a day earlier when His Holiness delivered his weekly Friday Sermon. Over 80 dignitaries and guests, including the Malmo’s City Council Chairman attended the lunchtime reception.

During his address, Hazrat Mirza Masroor Ahmad spoke in detail about the true purposes of a Mosque; he condemned all forms of terrorism and extremism and spoke about the humanitarian work being conducted by the Ahmadiyya Muslim Community in various parts of the world.

Address at Inauguration of Mahmud Mosque in Malmo, Sweden more 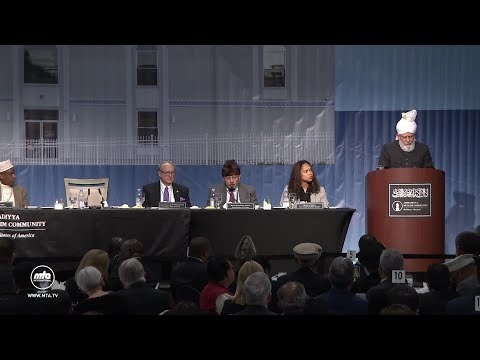 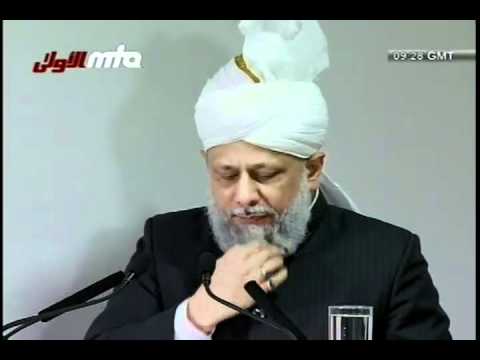 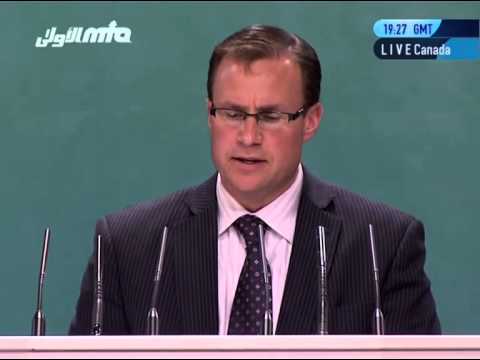 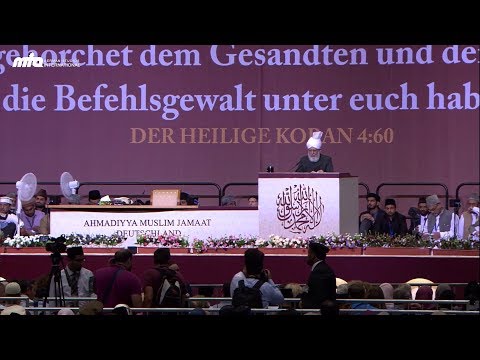