Islam is today viewed by many as an oppressive religion that attacks the fundamental freedoms and rights of women. By contrast, Western liberal democracy is held up as the most progressive system of thought and politics to benefit women in history. ‘Women’s Rights: Islam vs. Western Liberal Democracy’ provides a new historical narrative in which the 20th century is replaced with 7th-century-Arabia as the watershed moment of women’s rights in history. 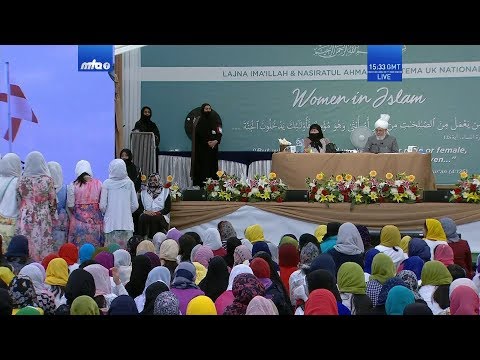 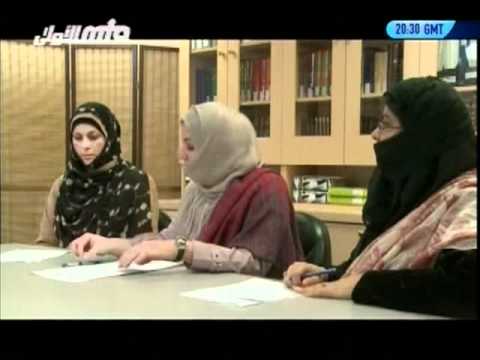 20:24
Role of Muslim Women in the Western World, Al-Muslimat 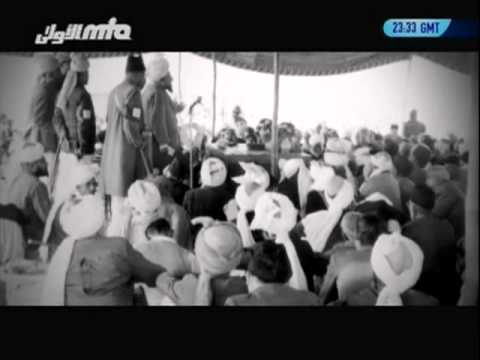 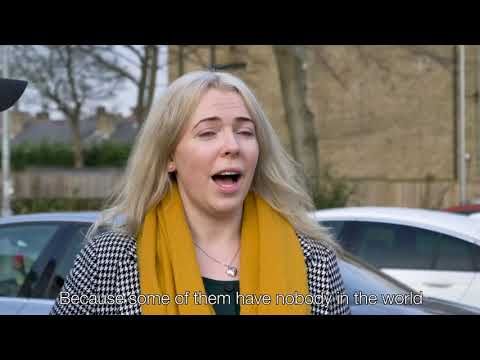 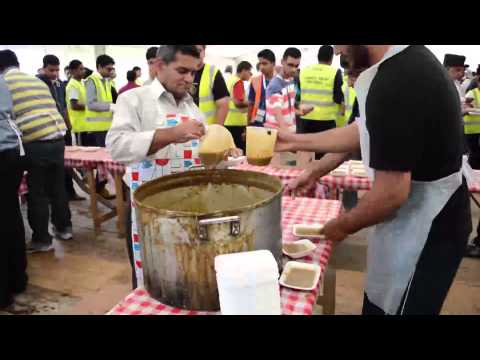