7 steps to achieve Lailatul-Qadr, the Night of Destiny 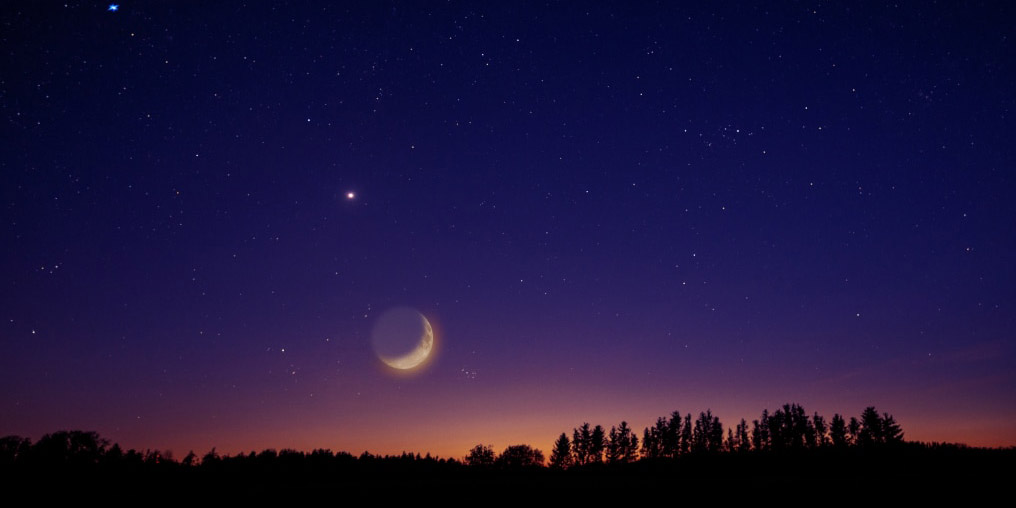 Time is running out.

As Ramadan draws to an end, we desperately seek an elusive night – one that can forever change the course of our destiny and dye our hearts with Divine Bounty.

Lailatul-Qadr, the Night of Destiny, now lies at the cusp of our fingers. This fleeting moment holds more weight than an entire lifetime of success.

If we do discover this transient moment, the Prophet(sa) has instructed us to pray:

“Oh Allah, You are the Most Forgiving. You Love Forgiveness, so do Forgive me.”

One may wonder: Why ask for forgiveness at a moment when I can ask for any bounty the world has to offer? When the bounties of the entire world are at the cusp of my fingers, why would I only pray for forgiveness?

“God’s Bounty will descend upon man only when his heart is clean. A cloth is dyed in colour only after it is washed thoroughly. No colour permeates into filthy cloth.” (Friday Sermon, March 12 1993)

Unless we wash and wring our hearts thoroughly of sin, no Divine Bounty will saturate our hearts. And seeking Allah’s forgiveness is the means by which we can drain our hearts of the swamp of sin they are infested in, emptying them so that Allah’s Bounty has space to pour through.

In his own words, here are Hazrat Musleh Maud’s(ra) seven steps to attaining God’s forgiveness and unleashing the bounty of Lailatul-Qadr into our lives. These are taken from the book Recognition of Allah: Irfan-e-Ilahi, Anwar ul-Ulum, Vol. 4. pg. 365-367.

“That man inculcates regret for his past sins; that he remembers his past sins and brings them before his memory, regretting them so immensely as to leave him akin to sweating profusely.”

“The second step towards repentance is that one fulfills and completes all past responsibilities, which he is able to fulfill.

“Hence, man must first hold regret for his past sins and secondly, he must fulfill and complete those past responsibilities which he can now fulfill.”

“The third step is that he removes and purifies himself of all his previous sins. By removal, I do not mean that someone should revive a man that he has killed or reverse the adultery that he has committed. Rather, I mean that he removes all those sins that he is able to remove. For example, if one steals a buffalo and ties it to his own property, then he should return it and not keep it to himself.”

4. Seek forgiveness from the one you wronged – make amends

“The fourth condition is that one should not only remove the pain that he has caused another but should also seek his forgiveness.

“This is so delicate an issue that God has set forth this condition for man’s forgiveness: that he seeks forgiveness from his victim and that his victim forgives him so that God does not take him to account. Thus, one should, if possible, seek pardon from those whom he has pained and harmed.”

“The fifth condition is that he should, to the best of his abilities, show benevolence to those people he has harmed; and if he can do nothing, then he should at least pray.

“The noble saints have also written [that] if one has illegally usurped another’s wealth and does not have the power to return it, then he should pray, supplicating, ‘I do not have the means to return this person’s wealth. Please grant him from Your means.’”

“The sixth condition is that he vows in his heart never to commit sin and make a deep-seated resolve that he shall no longer do so.

“If he is compelled to sin afterwards, it is an altogether different matter, but he should affirm this resolve while repenting. By this, I do not mean that one commits a sin in the night and by morning meaninglessly resolve never to do so again, rather I mean that man’s intent should be sincere when he repents and resolves not to commit sin again and strive as hard as he possibly can on his own part to abstain from it.”

7. Incline your soul towards virtue

“The seventh condition is that one begins to incline his soul toward virtue and that he strives to inculcate sincere thoughts and actions in his heart. Additionally, he should prepare his soul towards committing virtue.”

“These are the seven conditions necessary for repentance. If these conditions do not exist within man, his repentance will not be complete. Now, you must all reflect and contemplate as to whether you perform this repentance or something else altogether.

“Everyone should keep the matters I have discussed in view and perform true repentance so that his previous accounts be cleared. For, until one’s previous account is not cleared, his future matters will not progress with clarity and cleanliness, and his previous shortcomings will only increase.”

“Thus, everyone should perform repentance to clear his past accounts and he should perform true repentance. To act upon the pathways I have laid out shall cause one to lift his previous debts so that not even a coin shall remain on his account.”

Night of Decree: Better than 83 Years of Life
Itikaaf Guidelines and Frequently Asked Questions
Ramadhan and our Responsibilities
Practices of the Promised Messiah(as) in Ramadan
Ramzan and Taqwa
Go to Top
Start Here
Research
Contact Us
Follow Us
Copyright © 2022 Ahmadiyya Muslim Community. All rights reserved.
Privacy Policy | Use of Cookies | Terms of Service | Sitemap
Start Here