Jalsa Salana History: ‘If we live to see 27 December’

75 companions travelled from far and wide to Qadian on 27 December 1891. During the congregation, Hazrat Maulwi Siyakoti sahib read out ‘The Heavenly Decree’, counsel was taken from the companions, and those present had the opportunity to shake the blessed hands of the Promised Messiah(as) and benefit from him company.

This was the first Jalsa Salana of the Jamaat. 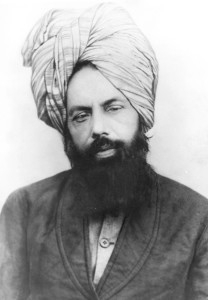 At this occasion, the Promised Messiah(as) announced that, from now, every year a Jalsa Salana will be held in December (as during winter months farmers were not busy with harvesting crops and due to holidays.)

“Three days of every year should be fixed for a gathering in which all my devoted followers should –God willing –be present, with the condition of health, time and absence of strong impediments. Click To Tweet

“So, in my opinion, these dates should be from the 27th – 29th of December. Hence, from this day, 30th December 1891, if we live to see the 27th December, all our friends should, to the best of their ability, come and listen to Divine words and to join in supplication for the sake of Allah.” 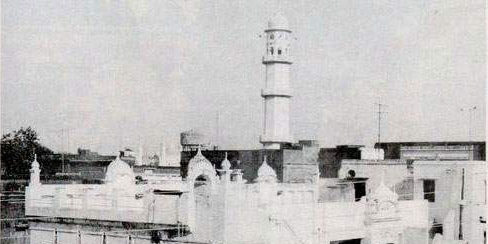 The 75 fortunate companions present at the first Jalsa of 1891 were: