In a Friday Sermon, on 18 July 2008, Hazrat Khalifatul Masih V, may Allah be his Helper, highlighted the importance of hospitality in light of the teachings and example presented by the Promised Messiah(as). We have selected a few extracts and incidents for our Alislam readers.

“The in charge of the Langar Khana [kitchen] should be informed that the need of every guest should be kept in mind.”

“The heart of a guest is like that of a mirror, with a mere knock, it shatters.”

“I give permission for any [guest] to present their needs before me – some are ill and therefore need separate catering.”

Huzoor(aa), in his Friday Sermon also read out various incidents narrated by companions that portrayed the great example of hospitality set by the Promised Messiah(as) for us all.

A knock on the window

“The Promised Messiah was laying down in Baitul Fikr, a small room situated besides Masjid Mubarak, and I was massaging him. Lala Sharam Pat or Malawa’alam knocked on the window of the room. I was about to stand and open the window but the Promised Messiah(as) instantly and very quickly stood up and unlocked the chain before I could. Hethen sat down and said ‘You are our guest and the Holy Prophet(sa) has said that guests should be respected.’”

Milk, Biscuits and a long walk 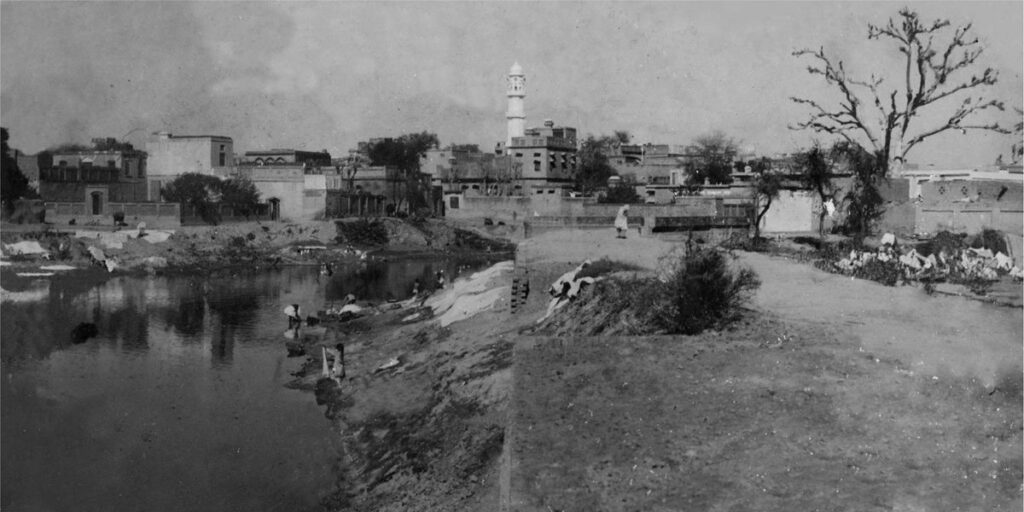 An old photo of Qadian

“Eat, I shall bring water” 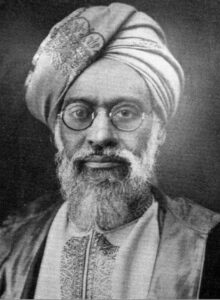 “I came from Lahore to Qadian. Upon seeing me, the Promised Messiah(as) said  ‘sit I shall bring you food’, I assumed a servant would bring the food. To my surprise, I see the Promised Messiah(as) himself bringing a tray of food for me. When he saw me, he said ‘begin to eat, I shall bring water for you’. Without control, tears began to flow from my eyes – thinking, if Hazrat sahib(as) whilst being our leader serves us like this, then how much more responsibility do we have in serving one another.”

“the guests should not be given any disturbance, it does not matter about me, the night shall pass.”