The Promised Messiah(as) announced at the end of his book ‘The Heavenly Decree’ that every year, on 27 December, Jamaat members should unite in Qadian and spend some time in his company.

Stressing the importance of staying in his company, the Promised Messiah(as) said:

“If, after entering the fold of Bai‘at, an individual does not care to meet me, such a Bai‘at shall be without blessings and a mere ritual.” Click To Tweet

In fact, the Promised Messiah(as) expressed that by meeting him the purpose of Bai’at could be fulfilled, the purpose was to:

“…neutralise the love for worldliness and to allow the love for the Exalted lord and the beloved Prophet, peace and blessings of Allah be upon him, to dominate the heart; to create such a condition of indifference [to this life] so that the journey to the Hereafter is not detested.”

The powerful spiritual awe and blessings the Promised Messiah(as) possessed meant that such reformation could take place within someone, just by staying in his physical company. The three days of Jalsa Salana therefore acted as a bare minimum and were especially for those who could not meet him during the year. 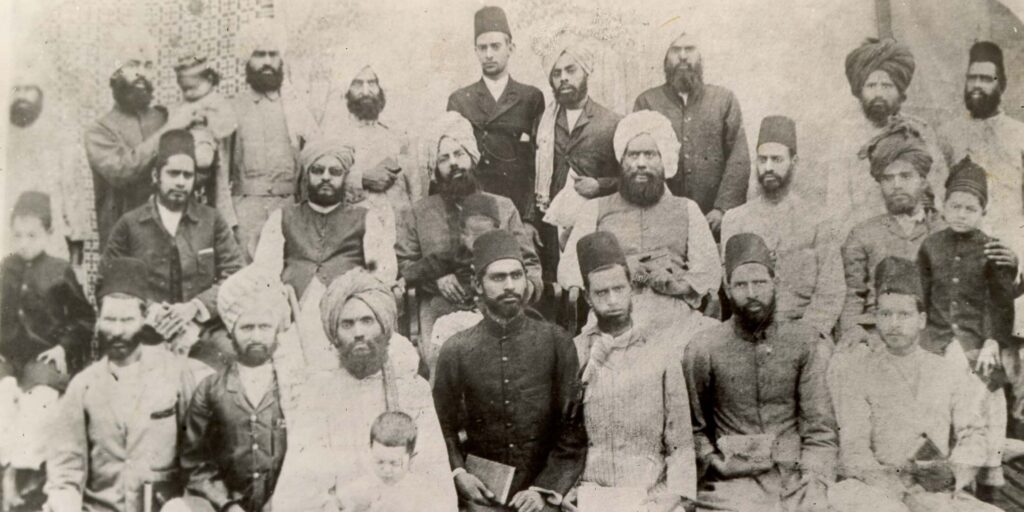 The Promised Messiah(as) with a group of companions

The Promised Messiah(as), in the same announcement, articulated the following aims and objectives for all those attending the Jalsa Salana: 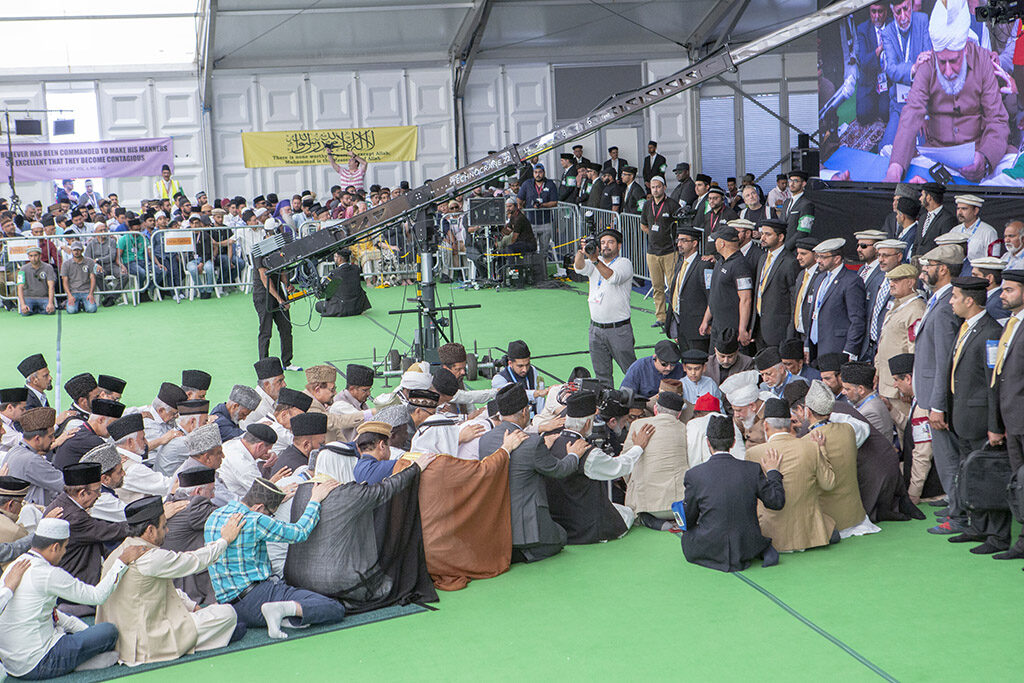 In the announcement, the Promised Messiah(as) also advised Jama’at members to plan their finances and to put aside some money each day or monthly to easily travel to the Jalsa. He said that with such planning “[It shall be] as if their journey was free”.