a humble prophet of God

Ahmadi Muslims hold the unique belief that Jesus (peace be upon him) survived the crucifixion and travelled towards India to continue his ministry among the Lost Tribes of Israel. Furthermore, they claim that his tomb, containing his body, has been recently re-discovered in India where it can be seen to this day. Ahmadi Muslims also assert that this belief is not only upheld by the Holy Quran and the Sayings of Muhammad (sa), but even by the Holy Bible itself.

Ahmadi Muslims believe that Jesus (as) was a Prophet of God born to the Virgin Mary and was the Messiah of the Israelites as foretold by Moses (as).

Ahmadi Muslims claim that Jesus (as) survived the crucifixion because he was taken down from the cross in a state of unconsciousness — not death.

After his survival, Jesus (as) travelled as far as Kashmir, India and preached to the Lost Tribes of Israel. His tomb can be found there to this day.

30 Verses of the Holy Quran which prove the Natural Death of Jesus Christ(as)
Jesus - A Prophet of God
Use of Maut and Wafaat in The Holy Quran
Jesus Christ died a natural death
Jesus Son of Mary - Islamic Beliefs
The Lost Tribes of Israel
more articles about Jesus ... 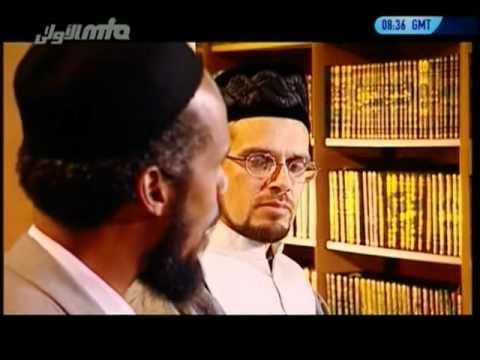 1:08:39
Death of Jesus (peace be on him) in Holy Quran and his descent in latter days 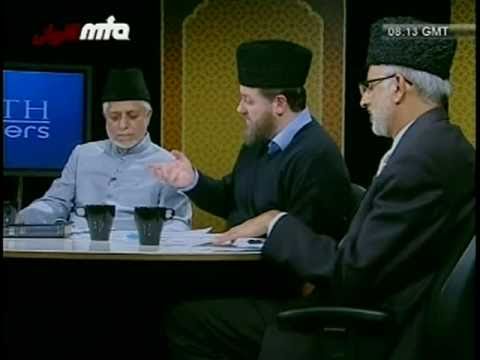 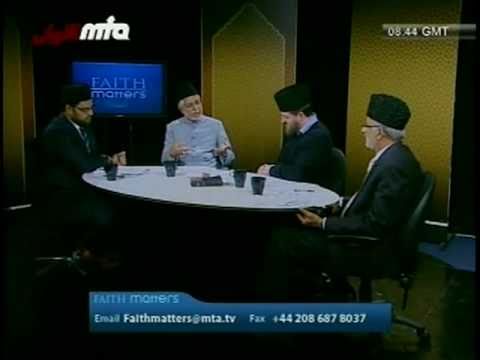 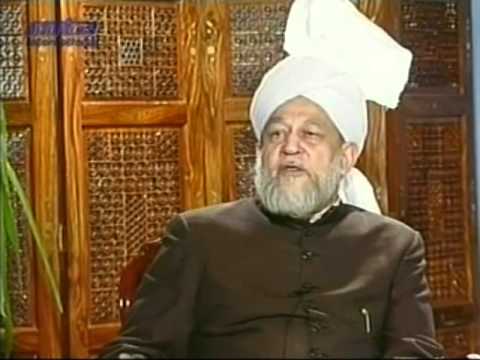 11:13
How did Christianity change after Jesus left Judea?
more videos about Jesus ...

Christianity - A Journey from Facts to Fiction

Deliverance from the Cross

Refutation of the Allegation of Insult to Jesus Christ

The True Story of Jesus

Truth About The Crucifixion

Where Did Jesus Die

The Tomb of Jesus

Death on The Cross

A Pocket Book of Biblical References

True Christianity and how it leads to Islam