Terrorism and Jihad in Islam

“As far as Islam is concerned, it categorically rejects and condemns every form of terrorism. It does not provide any cover or justification for any act of violence, be it committed by an individual, a group or a government….. I most strongly condemn all acts and forms of terrorism because it is my deeply rooted belief that not only Islam but also no true religion, whatever its name, can sanction violence and bloodshed of innocent men, women and children in the name of God.” (Reference: “Murder in the Name of Allah” by Hazrat Mirza Tahir Ahmad, Fourth Successor to the Promised Messiah)

Read few articles on Jihad and its true meanings in Islam:

It is unfortunate that Islam, the religion of peace, hope, harmony, goodwill and brotherhood had been badly tarnished by the perpetrators of various terrorists acts and barbarism as seen on September 11, 2001.

These articles are written to set forth the teachings of Islam so that manifestations of various terrorist acts are fully exposed in the light of Islamic teachings under whose shelter these activities are being committed.

In relation to Jihad, what is the meaning of the Quranic verse "So obey not the disbelievers and strive against them by means of the Qur'an with a mighty striving." (25:53)? 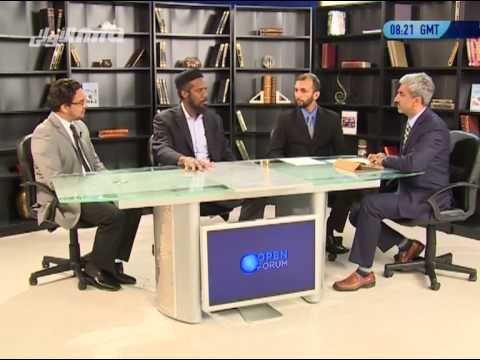 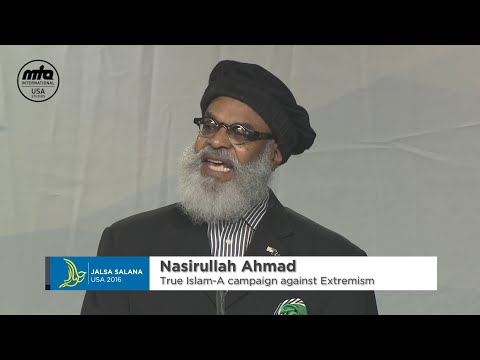 27:03
True Islam - A Campaign Against Extremism 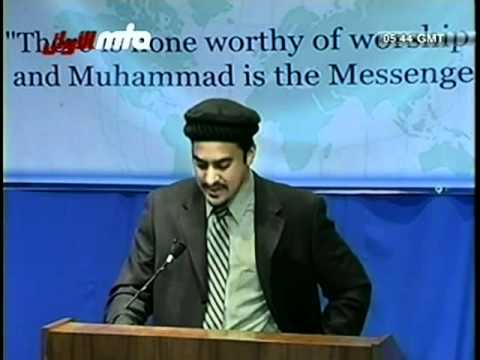 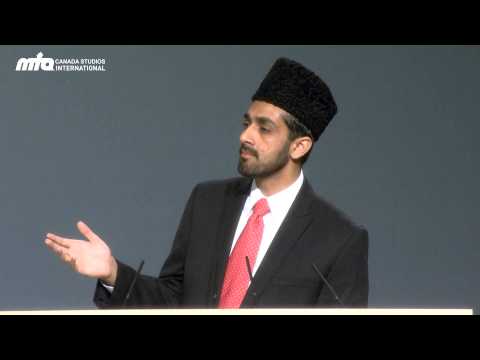 Murder in the Name of Allah

The True Islamic Concept of Jihad

Through Force or Faith?