It is usually translated as heaven or paradise, though this does not properly convey the Quranic concept of the term. The Holy Quran generally uses the term Jannah symbolically referring to Paradise. It also uses jannah for a simple garden. A garden of dates and grapes is called as jannah; if a garden had other fruit-trees, but not dates and grapes, then it is called Hadeeqa. Raghib says that every garden whose ground is not visible because of undergrowth of bushes is called Jannah. Various levels of afterlife Jannah have been described by scholars.

The word Jannah has been used in the Holy Quran extensively to convey a definite concept; the social order, which results by following the Quranic way of life. Jannah is established both in this world and the hereafter. As Allah says in the Holy Quran: walay mun khafa maqama raabayhe jannatain: for him who fears to stand before his Lord there are two gardens of paradise (55:47) 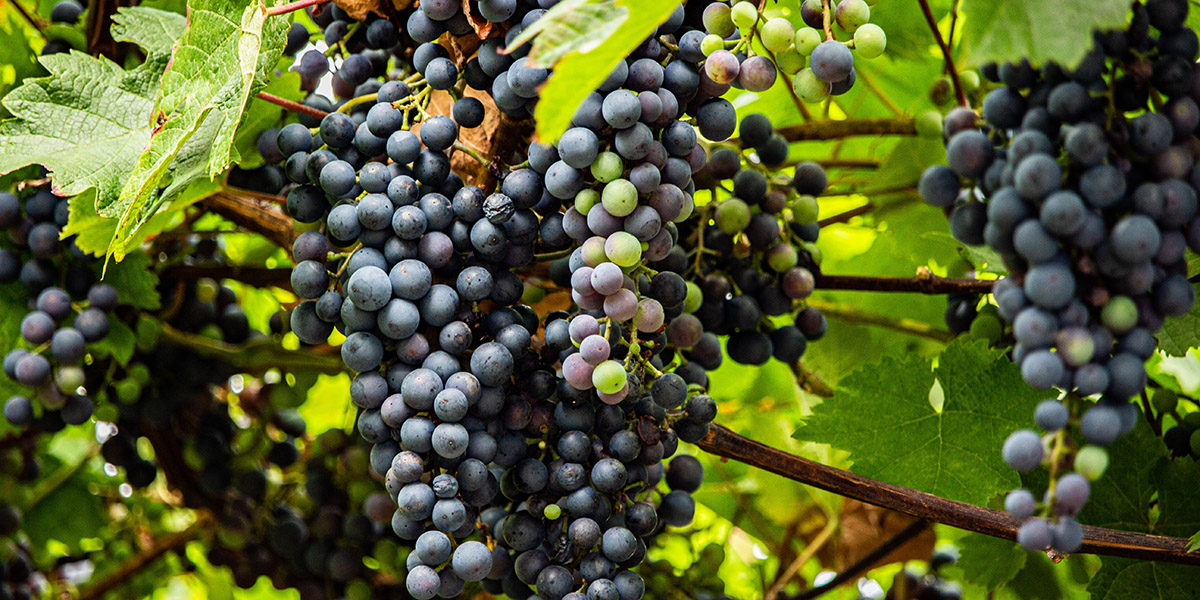 While narrating the story of Adam, the Holy Quran says And We said: ‘O Adam, dwell thou and thy wife in the garden, and eat therefrom plentifully wherever you will, but approach not this tree, lest you be of the wrongdoers (2:36). In other words, garden or jannah denotes a life in accordance with Quranic injunctions and in obedience to The Prophet(sa) fulfilling the right of Allah and man so a social order develops where good prevails.

Jannah does not refer to Heaven or Paradise but simply to the garden-like place where Adam was first made to live. It cannot refer to Heaven or Paradise firstly because it was on this earth that Adam was made to live (2:37); and secondly once in Heaven Allah says: Fatigue shall not touch them there, nor shall they ever be ejected therefrom (15:49) The Promised Messiah(as) referring to the verse 11:109 and words Ata un ghera majzuz – a gift that shall not be cut off, says that this is a permanent state. Meaning once in Heaven always in Heaven. This shows that the jannah or garden in which Adam first dwelt was a place on this very earth which was given this name on account of the fertility of its soil and the abundance of its lush green vegetation.

It may be noted that Jannah (Heaven) is not a place or station, but denotes a state of mind and the state of contentment of heart (13:29)

In this life when man reaches the stage of spiritual sobriety and stability, he/she is only inclined to doing good deeds and worshipping and remembering Allah. It is heaven on earth. For such people there are two heavens. One here and one in the hereafter. As Allah says in the Holy Quran: walay mun khafa maqama raabayhe jannatain—for him who fears to stand before his Lord there are two gardens of paradise (55:47)

As far as life after death is concerned, the Holy Quran says, And no soul knows what joy of the eyes is kept hidden for them, as a reward for their good works. (32:18) However, some of the things in Jannah are explained in symbolic form (18:109 35:36 47:16 50:36) as human beings are not capable of perceiving or comprehending these things with our present senses of perception. Allah says: The similitude of the Heaven promised to the God-fearing is, that through it flow streams: its fruit is everlasting, and so is its shade. That is the reward of those who are righteous; and the reward of the disbelievers is Fire (13:36). Taken in the physical sense, these verses would signify that in the present life the believers will have in plenty all those things which make life pleasant, delightful and useful; and taken symbolically and in a spiritual sense, it would mean that believers will have a full life—they will be endowed with spiritual knowledge, will drink the wine of God’s love and will do deeds that will win for them love and esteem of men.

In order to attain the state of Jannah in life after death, one must develop the nafs and soul that is congruent or compatible to that environment in this world; only then one is capable of reaching the stage of Al Jannah, encased in a new composite body. Al Jannah is not the end of the growth of human nafs and soul, as stated in verse Rabbana ‘atmin lana Nurana wagfir lana ‘innaka ‘ala kulli say in qadirun) They will say, ‘Our Lord, perfect our light for us and forgive us; surely Thou hast power over all things (66:9). Life in paradise will not be static. Istaghfar and striving for further and further spiritual advancement in paradise will be a continuous striving and activity. Putting it another way once in paradise in after life there is no spiritual entropy. Only the quest for spiritual growth and proximity to Allah.

They will be given much more than what they desire or deserve, much more than what they would even contemplate or conceive. They will see the beautiful face of God and will bask in the warmth of His countenance. This beautiful vision in which the veil which divides man from Allah will be lifted and His Heavenly Glory disclosed to the soul. According to some authorities this is what is meant by the words wala deena mazeed—and with Us is a good deal more (50:36).

Those who fail to develop their nafs and souls to the required degree would have to be rehabilitated for a period of time. Our belief is that the very essence of Hell/Jahannum is therapeutic intervention and rehabilitation of the nafs and soul onto the right path and thus be able to comply and conform with the rules of Paradise. God’s merciful nature is fundamentally inconsistent with the notion of eternal punishment. Everyone—including sinful Muslims and non-believers—will be released from hellfire once they have served the appropriate time for their sins and have been rehabilitated and become eligible to enter paradise for spiritual advancement.. And hellfire itself will be extinguished.

So, as we transition from this world to the next the focus should be ittiqa and striving to achieve the state where Allah says: And thou, O soul at peace! Return to thy Lord well pleased with Him and He well pleased with thee.; So, enter thou among My chosen servants; And enter thou, My Garden. (89:28-30)

For the latter days God in His Mercy sent us the servant of The Servant — Ghulam Ahmad. It was revealed to the Promised Messiah(as) Inni Anzaltu Ma aka Al-Jannah: I have caused Paradise to descend with thee.

Today Khilafat is heaven on earth. Being attached to Khilafat and obedience to it keeps us in state of paradise. Difference between heaven on earth and heaven in the hereafter is that we can because of our disobedience be ejected out of heaven here. As happens to many and as happened to Adam. This does not happen in the hereafter (11:109) where we are inoculated against mishaps and our only efforts are to Rabbana ‘atmin lana Nurana wagfir lana ‘innaka ‘ala kulli say in qadirun (66:9).