The Purpose of the Annual Convention – Jalsa Salana

by Daniyal Kahlon, The Review of Religions.

The world hosts many conventions of all kinds, where people gather for various reasons. These conventions vary from political gatherings, musical concerts, sporting events and everything in between. People benefit in various manners from each of these, be it merely entertainment, health benefits or even strengthening their political standing.

However, conventions are not solely limited to worldly benefit. The Hajj is a prime example of this. The spiritual rewards and benefits one can gain from this pilgrimage may even be beyond human comprehension. 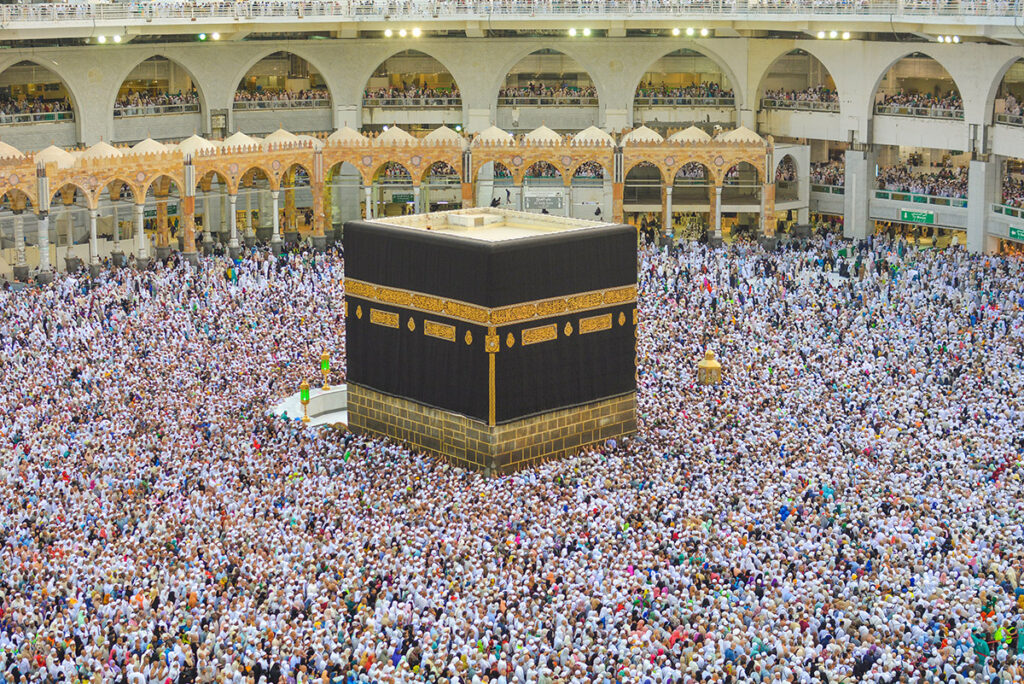 Another such convention is the Annual Convention of the Ahmadiyya Muslim Community [Jalsa Salana]. With its humble beginnings in 1891, in the remote village of Qadian, and which was attended by merely 75 members of the community, it has expanded substantially. These conventions are held in dozens of countries on an international scale, sometimes with over 38,000 attendees from hundreds of countries.

There is more to the annual convention [Jalsa Salana] than meets the eye. This convention was established by the founder of the Ahmadiyya Muslim community, the Promised Messiah and Imam Mahdi, Hazrat Mirza Ghulam Ahmad(as). He (peace be upon him) presented four main purposes of this convention:

These four principal purposes presented by the Promised Messiah(as) are being fulfilled in every aspect of the Annual Convention [Jalsa Salana] . The most obvious being the purpose of increasing one’s communion with Allah the Almighty. With the entire schedule revolving around the five daily prayers, a person inevitably finds himself in a spiritual uplifting atmosphere. Even more so when such a convention is blessed by the presence of the Caliph Hazrat Mirza Masroor Ahmad(aba), the worldwide head of the Ahmadiyya Muslim Community. Offering the five daily prayers behind the Caliph catalyses the impact on ones’ spirituality. 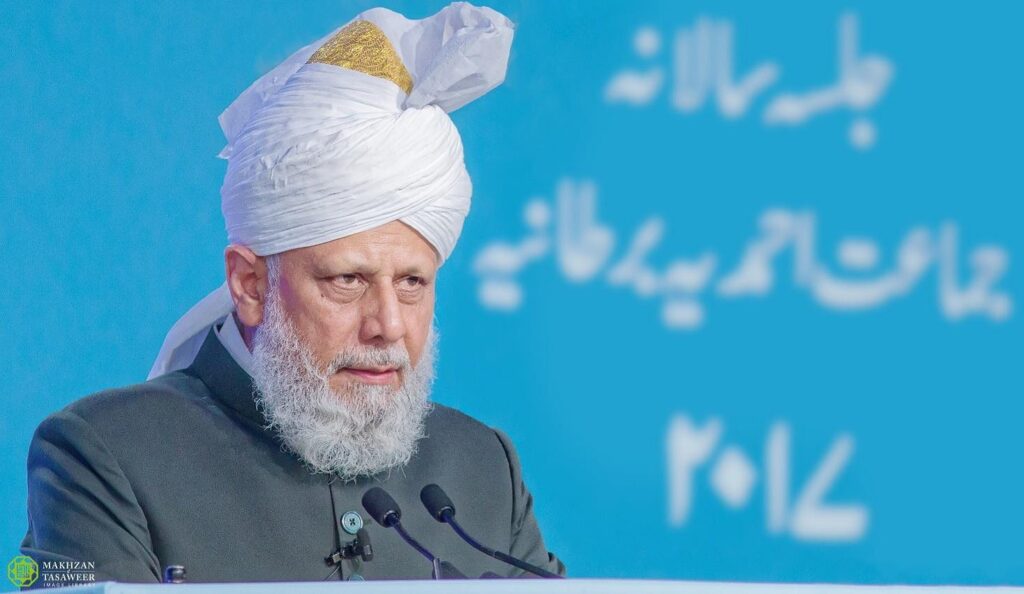 Praying for the deceased is generally fulfilled by the increased attention towards prayer and contemplation, so another purpose is fulfilled in harmony with the increase in communion with Allah the Almighty.

Increasing in brotherhood is achieved through various manners. Dining together in the same marquee as thousands of other Ahmadi brothers and sisters contributes to this factor. Meeting new people and learning to work with them in different departments whilst on duty is another means of this. The bazaar serves as a hub of socialising with friends and family. Hence, there are many ways one can fulfil this purpose without even realising, by just going about their usual Jalsa routine. 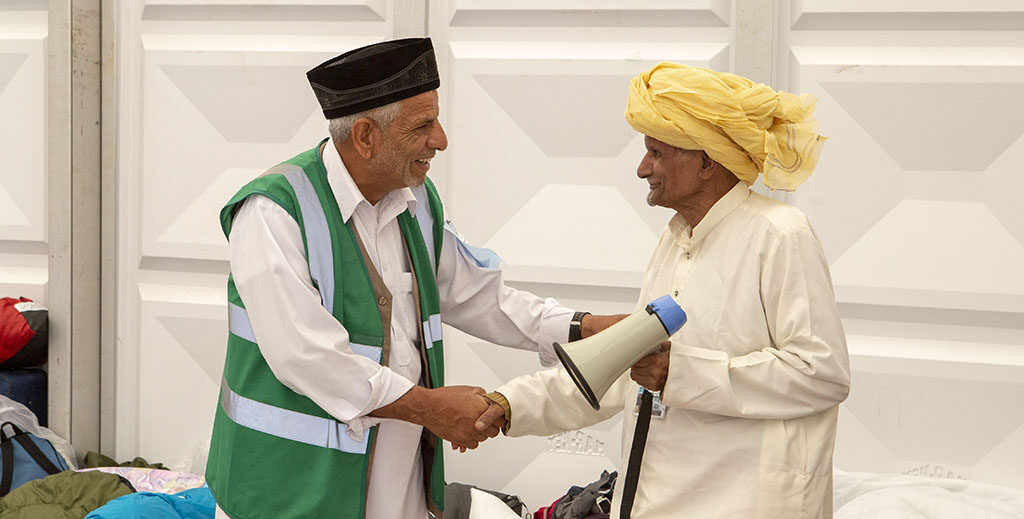 Lastly, a person can fulfil the purpose of gaining knowledge by listening to the addresses of the Hazrat Mirza Masroor Ahmad(aba), worldwide head of the Ahmadiyya Muslim Community which serve as a treasure trove of the pristine teachings of Islam and the role of Islam in our current day and age. The scholarly speeches of the scholars of the community scheduled in the sessions in between also provide ample opportunity for this, as well as the exhibitions of various departments, such as the one set up byThe Review of Religions team.

Hence, it is imperative to remember the true purposes of the Annual convention [Jalsa Salana] laid down by the Promised Messiah(as) whilst attending these, because the spiritual reward and benefit is what distinguishes this gathering from other worldly conventions.