Meanings of the word Khatam from Arabic dictionaries

Over and over again, Ahmadi Muslims are accused of denying that the Holy Prophet(sa) was Khatamun Nabiyyin. Hence, it is first and foremost essential to understand what the word Khatam means, so that we can honestly and seriously assess this accusation. In this article, I present quotations from 5 well-known dictionaries discussing the root formation of the word Khatam, which is KHA-TA-MA. The dictionaries quoted are Tajul Aroos, Aqrabul Mawarid, Lisanul Arab, Mufradat Imam Raghib, and Lane’s Lexicon. 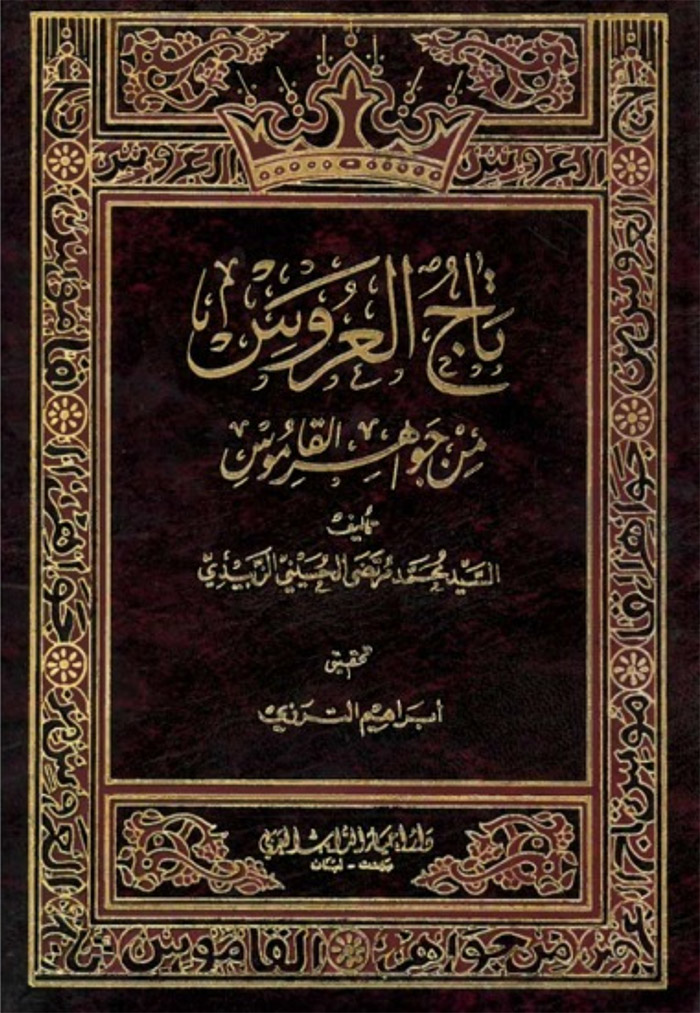 And its connotation (is as follows): Kha-ta-ma (upon his heart) means that he made it such that he does not understand anything, and nothing is comprehended by it, as it is sealed (tubi‘a). And this is from the statement of God Almighty: Allah has set a seal (kha-ta-ma) upon their hearts. And it is similar to the statement: Allah has sealed (taba‘a) their hearts, as they do not understand, nor comprehend, anything. Zujjaj has said: It means that khatama and taba‘a have the same meaning in language, and they mean that a cover has been laid upon something, and (to place an) obstacle next to it such that nothing reaches it. 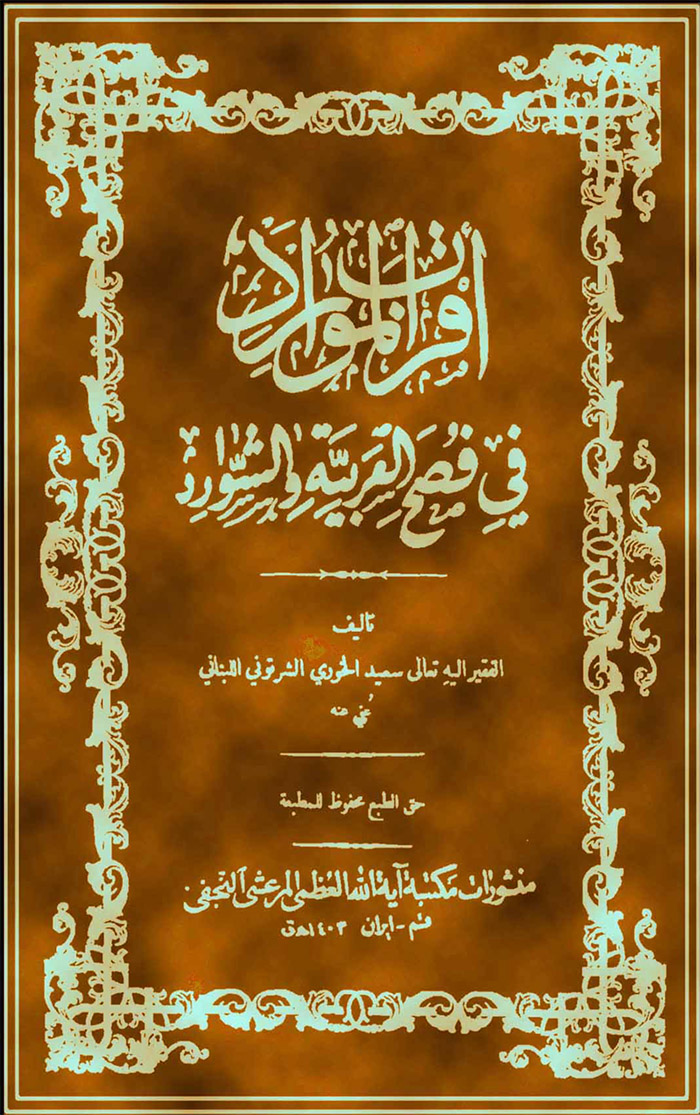 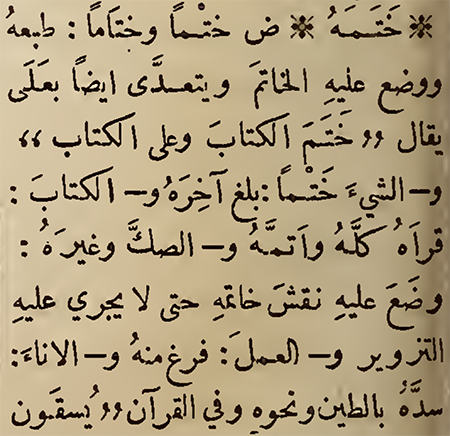 Khatama-hu, Khatman, and Khataaman mean: He sealed it (taba‘a-hu) or put a seal (stamp) on it and it also crosses as it is said: He sealed the book, and put (it) on the book. To seal something: To reach its end. (For) the book: He read it completely and finished it. (To seal) the book: He put the impression of his stamp on it so that it (is authenticated and) cannot be faked. 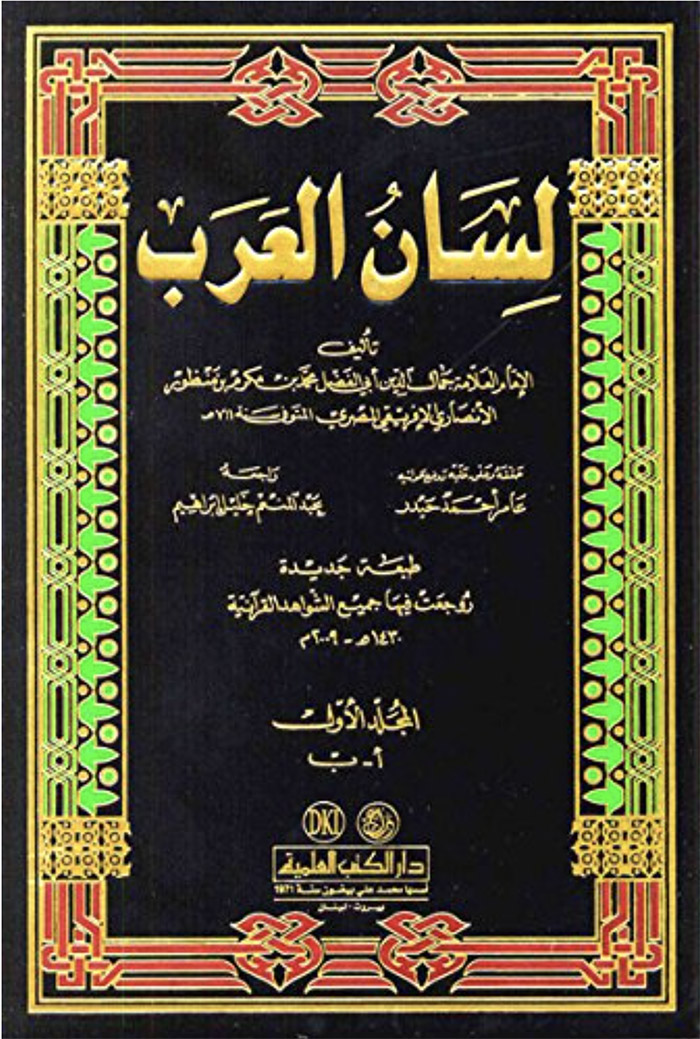 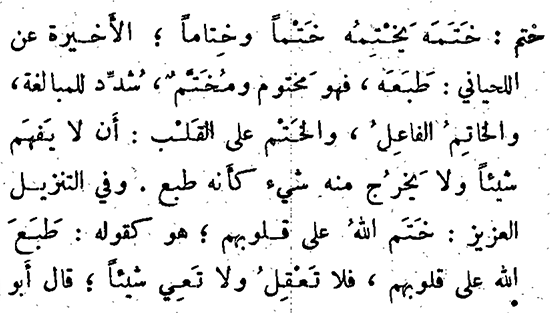 Khatama-hu, yakhtima-hu, khatman, and khitaaman: The last, on the authority of Laihani: He sealed it (taba‘a-hu), hence it becomes sealed or stamped. It is for emphasis. And, Khatim, is the one who does (the act of sealing). And al-khatm on the heart means: He does not understand anything, and nothing is comprehended by it, as it is sealed. And in the revelation (of the Quran, it is stated): Allah has set a seal upon their hearts. It is similar to His statement: Allah has sealed (taba‘a) their hearts, i.e., they do not understand, nor comprehend, anything. Abu Ishaq said: It means khatama and taba’a have the same meaning, and they mean that a cover has been laid on a thing, and (to place an) obstacle next to it such that nothing reaches it. This is similar to the statement of God Almighty: “Is it that on the hearts are their locks?” [47:25]

خَتَمَهُ, (S, Mgh, Msb, K) aor., (Msb, K) inf. N. خَتْمٌ (S, Mgh, Msb, K) and خِتَامٌ (Lh, K, TA) with kesr, (TA) [in the CK, erroneously, خَتام] i.q. طَبَعَهُ [He sealed, stamped, imprinted, or impressed, it]: (Msb, K:) or he put the خَاتَم [or signet] upon it: (Mgh:) namely, a thing, (S, Mgh) or a writing or book and the like: and خَتَمَ عَلَیْهِ signifies the same [or he put a seal, or the impression of a signet, upon it]. (Msb) Accord. To Er-Raghib, خَتْمٌ and طَبْعٌ signify The impressing a thing with the engraving of the signet and stamp: and the former [as is indicated, but not plainly expressed, as distinguished from the latter] is tropically used, sometimes, as meaning the securing oneself from a thing, and protecting [oneself] from it; in consideration of protection by means of sealing upon writings and doors: and sometimes as meaning the producing an impression, or effect, upon a thing from another thing; in consideration of the impress produced [by the signet]: and sometimes it is used as relating to the reaching the end [of a thing]: (TA:) or the primary signification of خَتْمٌ is the act of covering over [a thing]: (Az, TA:) accord. to Zj, the proper meaning of خَتْمٌ and طَبْعٌ is the covering over a thing, and securing oneself from a thing’s entering it: some say that the former signifies the concealing a notification of a thing, [as] by putting one’s fingers over it, by way of guarding oneself thereby. (TA.)—Hence, خَتْمُ الشَّھَادَة [The sealing of the testimony]; which is thus described by El-Hulwanee: the witness, when he wrote his name upon a صَک [q.v.], caused his written name to be beneath a piece of lead, [i.e. covered it with a piece of lead,] and put upon it the impress of his signet, in order that there might be no falsification of it or substitution for it. 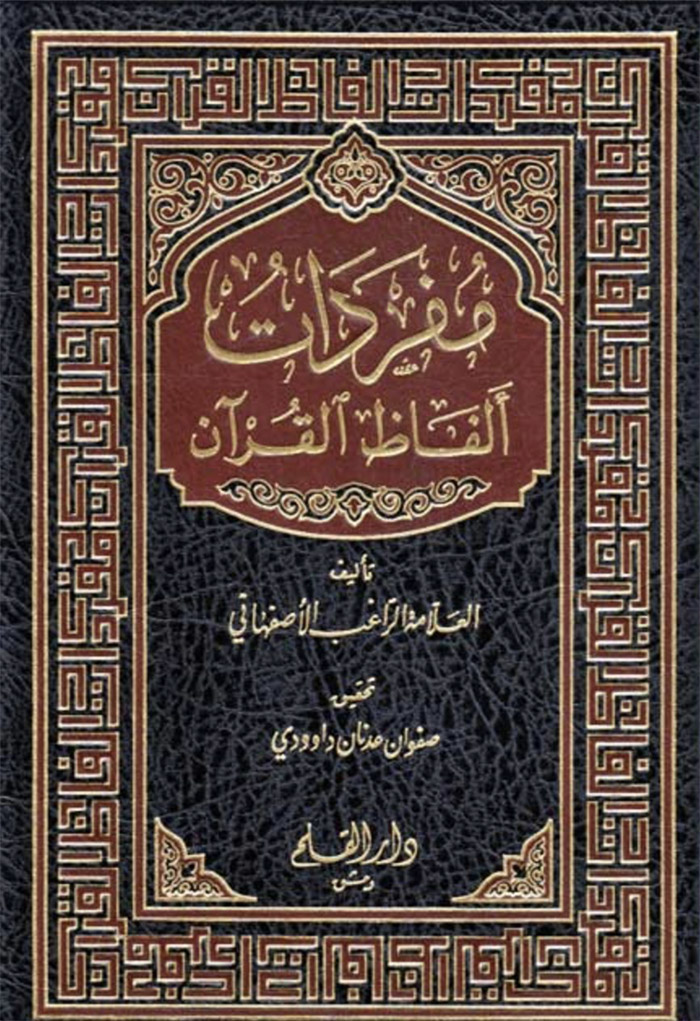 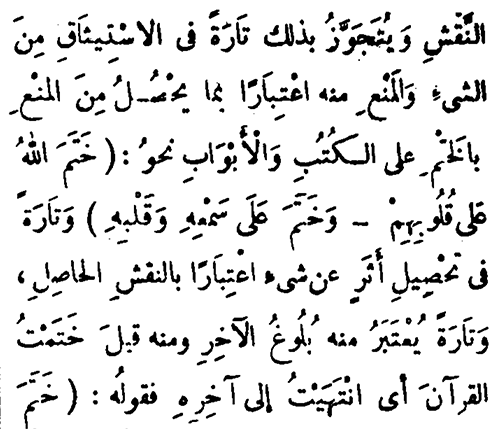 Al-Khatm and al-Tab‘u are used in two ways: The first way (which is the primary [fundamental] meaning) is the infinitive form of the two words, and their meaning is the impressing of something like the impression or engraving [نقش] of a seal or a ring (that is, one thing impacts or influences another). The second meaning is the obtained impression of the stamp.

[What can be concluded from the above entry in Mufradat Imam Raghib is that the words Khatm and Tab‘ fundamentally mean seal or the act of creating an impression. All other meanings are secondary or derived meanings. Hence, the meaning of bringing something to an end is a secondary meaning].

Detailed Commentary of the Holy Quran

In light of the above quotations from various dictionaries discussing the root word kh-ta-ma (خَتَمَ), it is clear that there are several meanings of the words khatam and khatim and these are understood from the context and usage. The Ahmadiyya Muslim Jama’at has never used an unknown meaning or incorrect meaning of the word. The position of the Jama’at is that the word khatam in the phrase khatam-an-Nabiyyin is used in the sense of praise in 33:41:

Muhammad is not the father of any of your men, but he is the Messenger of Allah and the Seal of the Prophets; and Allah has full knowledge of all things [33:41].

In the main Detailed Commentary of the Holy Quran published by the Jama’at for the above verse, under the “Important Words” section, the following is stated:

خاتم النبیین (Seal of the Prophets). خاتم (Khatam) is derived from ختم. They say ختم الشیء او ختم علیه i.e. he sealed, stamped, impressed or imprinted the thing or he put the seal on it. This is the primary signification of this word. Or the primary signification of ختم (khatmun) is the act of covering over the thing. It also signifies the protecting of what is in a writing by marking or stamping a piece of clay upon it, or by means of a seal of any kind. ختم الشیء also means, he reached the end of the thing. ختم القرآن means, he recited the whole of the Quran. This is the secondary meaning of the word. Thus خاتم (khatam) means, a signet-ring; a seal or stamp and a mark; the end or last part or portion and result or issue of a thing; the hollow of the back of the neck. The words ختم (khatmun) and خاتم (khatim and khatam) are almost synonymous and mean a signet. خاتم (khatam) also signifies, embellishment or ornament, the best and most perfect (Lane, Aqrab, Mufradat, Fath & Zurqani). So the expression خاتم النبیین would mean, the Seal of the Prophets; the best and most perfect of the Prophets; the embellishment and ornament of the Prophets. Secondarily, the expression may also mean, the last of the Prophets.

We ask those who continuously criticize the Ahmadiyya Muslim Jama’at for denying khatme nubuwwat to show us where we have erred in our understanding of the word khatam? Where has the Jama’at stated anything that contradicts the true meaning of this term. Based on the clear-cut understanding of the term khatam, the commentary states that there are four possible meanings of the phrase khatam-an-Nabiyyin when used for the Holy Prophet(sa) in 33:41:

This commentary can be read in context here.

Structure and Application of the word Khatam
Ahmadis believe in Khatam-e-Nabuwwat
Covenant of the Prophets
Finality of Prophethood - Some Points (1)
Finality of Prophethood - Some Points (2)
Go to Top
Start Here
Research
Contact Us
Follow Us
Copyright © 2021 Ahmadiyya Muslim Community. All rights reserved.
Privacy Policy | Use of Cookies | Terms of Service | Sitemap
Start Here