Structure and Application of the word Khatam

The word Khatam means seal or the impression made by its use. In a separate article, we have shown that the dictionaries categorically state that these are the primary meanings of the word Khatam. Many non-Ahmadis on social media questioned this meaning and made several arguments and accused Ahmadis of not applying the correct meaning of the word, Khatam.

In this article, I will discuss some of the usage of this term and how Ahmadi Muslims do not state anything that is extra-ordinary or wrongful in the application of the term in its contexts. First, it must be understood that a seal is meant to authenticate and, in this sense, the Holy Prophet(sa) authenticates the truth of past and future Prophets. It should also be understood that being last in time does not signify anything special about the status of the Holy Prophet(sa). Instead, being last in status signifies that the Holy Prophet(sa) has the highest, noblest station among the Prophets and no other Prophet can reach his station. 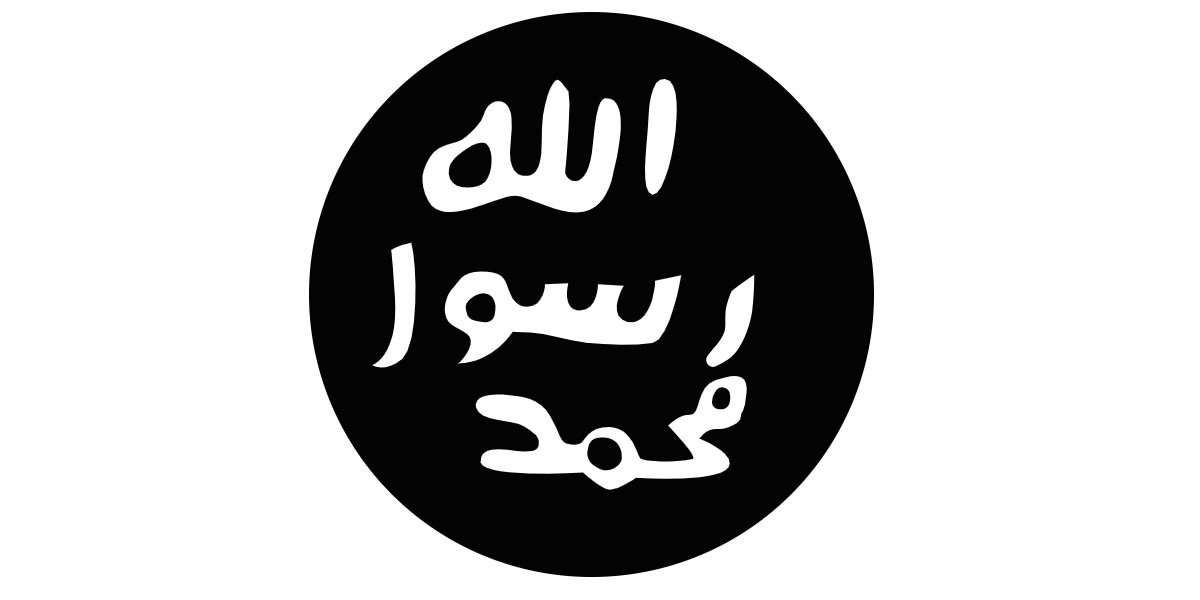 The verse itself refers to the Holy Prophet’s(sa) title in the sense of praise, as follows:

Muhammad is not the father of any of your men, but he is the Messenger of Allah and the Seal of the Prophets; and Allah has full knowledge of all things. [33:41]

“That is, without his authentication and the testimony of his teachings, no person can attain the level of Prophet hood or Walayat (Sainthood). Others have translated this (alternatively) as “last Prophet” instead of “seal of Prophets”, but this (alternative translation) does not negatively impact our (i.e, the Ahmadiyya Muslim) position. If the mi’raj of the Holy Prophet(sa) is kept in mind, the tabular position of the Prophets as stated in (Masnad) Ahmad bin Hanbal(rh) is as follows:

Usage of the word Khatam in Ahadith

In light of the dictionary meanings of the word Khatam, the Ahmadiyya Muslim Community has clearly held the position that the phrase Khatamun Nabiyyin as applied to the Holy Prophet(sa) means that he is the seal of Prophets, and one who authenticates the truth of all Prophets, and that he holds the final or last status among all the Prophets making him the best one among them. These meanings are neither new nor invented. They are exactly in accordance with the Holy Prophet’s(sa) own usage of the term Khatam in his conversations and discussions. The following four Ahadith are presented to prove our case:

Khatam in the meaning of ring:

Hazrat Thabit(ra) narrated that they asked Hazrat Anas(ra) about the ring of the Messenger of Allah(sa) and he said, “It is as if I can see the shining of his silver ring, and he raised his left little finger”. [https://sunnah.com/nasai/48/246]

Khatam used to mean a seal of authentication:

Hazrat Anas bin Malik narrated that the Messenger(sa) of Allah wanted to write a letter to a group of people or some non-Arabs. It was said to him, “They do not accept any letter unless it is stamped”. So the Prophet(sa) had a silver ring made for himself, and on it was engraved: ‘Muhammad, the Messenger of Allah’. [The narrator says: It is] as if I am now looking at the glitter of the ring on the finger (or in the palm) of the Prophet(sa). [https://sunnah.com/bukhari/77/89]

Khatam in the sense of praise:

Hazrat Abu Hurairah(ra) reported that the Messenger(sa) of Allah said: I have been given superiority over the other prophets in six respects: I have been given words which are concise but comprehensive in meaning; I have been helped by terror (in the hearts of enemies): spoils have been made lawful to me; the earth has been made clean for me and a place of worship; I have been sent to all mankind and the line of prophets is sealed (or authenticated) by me. [https://sunnah.com/muslim/5/7]

These are only four examples out of many that are sufficient to demonstrate that Khatam can mean seal of authentication and is not limited to the meaning of last. When this meaning of seal is applied to the phrase Khatamun Nabiyyin, it means Seal of the Prophets. This implies that the Holy Prophet(sa) is the seal of authentication for all of the prophets(as), past and future. This is the simple, logical understanding of the position of the Ahmadiyya Muslim Community on this issue.

A question may be asked here: Do Ahmadis believe the Holy Prophet(sa) to be the Seal of the Prophets or the best of the Prophets? If the answer is both, how can two meanings be applied to the same phrase?

The answer to this question is that Ahmadis Muslims translate Khatamun Nabiyyin as Seal of the prophets based on the primary and fundamental meaning of the word Khatam as stated in the dictionaries. We also understand the phrase to mean best of the Prophets based upon the derived connotation and idiomatic usage of the word Khatam. When the word Khatam comes as مضاف (Mudhaaf or Possessed) of a group of people (مضاف الیہ – Mudhaaf Ilaih), then the idiomatic meaning of the phrase is best of the group. This idiomatic application of the word Khatam is actually derived from, and a logical result of, the primary meaning “seal”. The one who is the “Seal of the prophets” is, quite obviously, also the best among them.

The important thing to remember is that language has to be understood from usage and idiom. There are some phrases that cannot be understood in their literal sense in certain contexts, such as when someone says, “I am feeling under the weather” or “he went cold turkey on his habit”, or “this is my neck of the woods”. None of these phrases can be understood in a literal sense though they may retain some connection with the literal meaning as well. A closer comparison of an English idiom with the phrase Khatamun Nabiyyin is “be-all” or “cream of the crop”. For instance, it may be said, “They are the cream of the crop in the NBA”.

Meanings of the word Khatam from Arabic dictionaries
Ahmadis believe in Khatam-e-Nabuwwat
Covenant of the Prophets
Finality of Prophethood - Some Points (1)
Finality of Prophethood - Some Points (2)
Go to Top
Start Here
Research
Contact Us
Follow Us
Copyright © 2022 Ahmadiyya Muslim Community. All rights reserved.
Privacy Policy | Use of Cookies | Terms of Service | Sitemap
Start Here