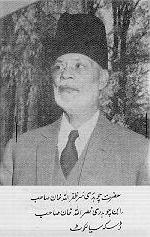 “Sir Muhammad Zafrulla Khan was a Pakistani politician, diplomat, and international jurist, known particularly for his representation of Pakistan at the United Nations (UN).

The son of the leading attorney of his native city, Zafrulla Khan studied at Government College in Lahore and received his LL.B. from King’s College, London University, in 1914. He practiced law in Sialkot and Lahore, became a member of the Punjab Legislative Council in 1926, and was a delegate in 1930, 1931, and 1932 to the Round Table Conferences on Indian reforms in London. In 1931-32 he was president of the All-India Muslim League (later the Muslim League), and he sat on the British viceroy’s executive council as its Muslim member from 1935 to 1941. He led the Indian delegation to the League of Nations in 1939, and from 1941 to 1947 he served as a judge of the Federal Court of India.

Prior to the partition of India in 1947, Zafrulla Khan presented the Muslim League’s view of the future boundaries of Pakistan to Sir Cyril Radcliffe, the man designated to decide the boundaries between India and Pakistan. Upon the independence of Pakistan, Zafrulla Khan became the new country’s minister of foreign affairs and served concurrently as leader of Pakistan’s delegation to the UN (1947-54). From 1954 to 1961 he served as a member of the International Court of Justice at The Hague. He again represented Pakistan at the UN in 1961-64 and served as president of the UN General Assembly in 1962-63. Returning to the International Court of Justice in 1964, he served as the court’s president from 1970 to 1973.

Some of his Writings 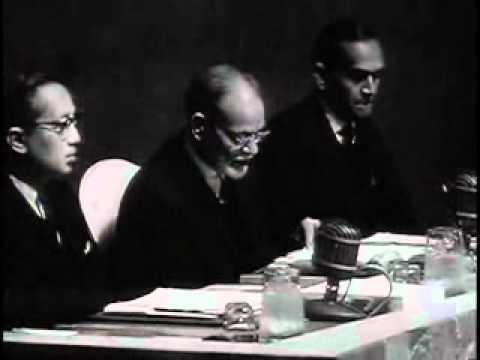 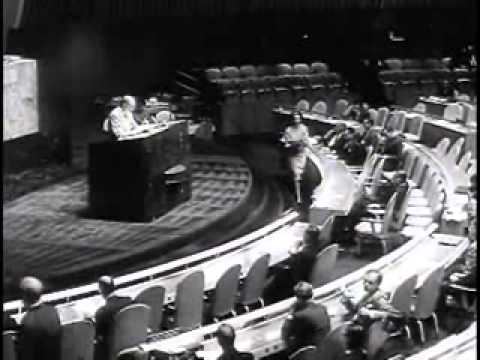 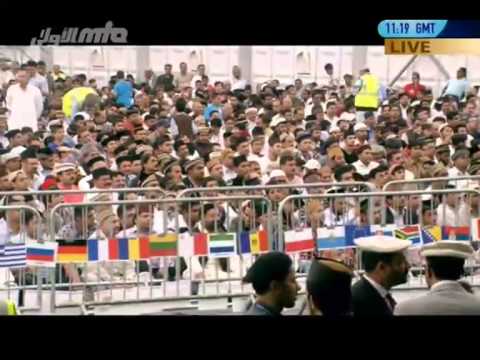 Gardens of the Righteous

Wisdom of The Holy Prophet
The Excellent Exemplar - Muhammad

Muhammad: Seal of the Prophets

Islam - Its Meaning for Modern Man

Ahmadiyyat - The Renaissance of Islam

Hazrat Maulvi Nooruddin - Khalifatul-Masih I
Punishment of Apostacy in Islam

A Letter to a Dear One

The Reminiscences of Zafrulla Khan

Deliverance from the Cross

The Contribution of Islam to the Solution of World Problems

Moral Principles as the Basis of Islamic Culture

The Concept of Justice in Islam